Morning Coffee: Banks are making promotions with an eye to 2021. BlackRock is the new Goldman 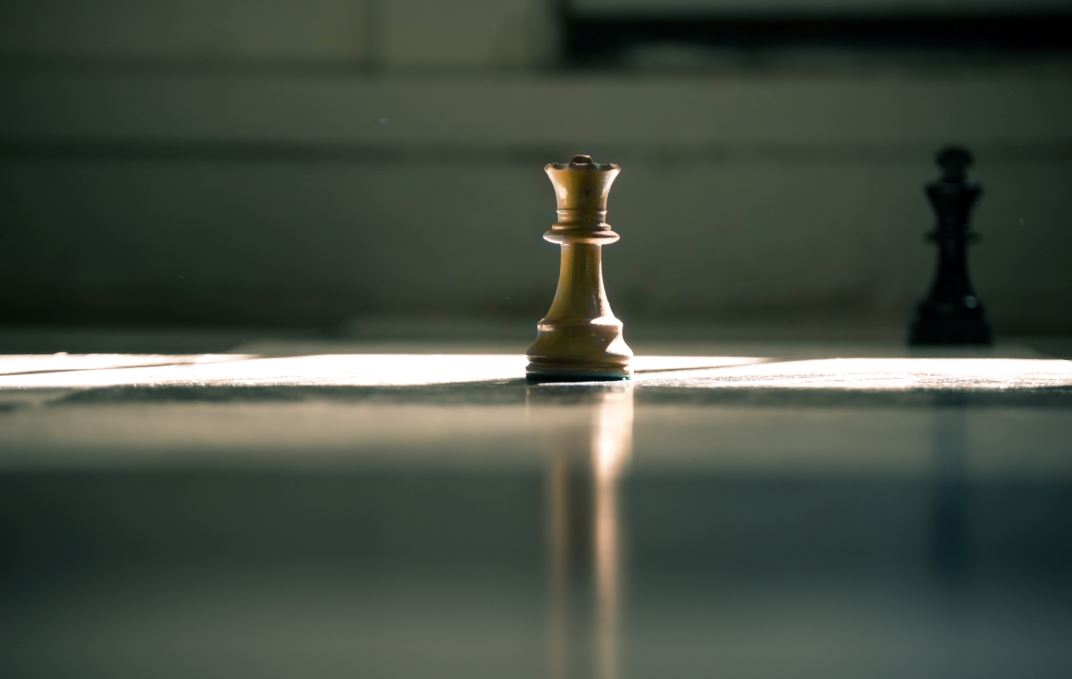 As one of the strangest years in recent investment banking history draws toward a close, some banks are beginning to ask themselves what kind of teams they are going to need for the next year.  Two big questions seem to be presenting themselves.  First, what to do about equities trading? - Although the overall revenue pool has done well from rising and volatile markets, there have been big market share moves and some players have lost out.  And second, what to do about FIG investment banking?  Financial sector consolidation in Europe and the USA looks like the big business opportunity of the year, but only if you bring in the deals.  It looks as if 2021 could be a year of winners and losers.

So far, Citi has announced a(nother) reorganization of its equities team while Credit Suisse has moved three senior investment bankers – including FIG specialists Max Mesny and Chris Williams – into its new Client Advisory Group.  The Citi team reshuffle looks quite substantial – there are new heads of sales for APAC, EMEA and the Americas and Antonin Jullier is going to be leaving the global head job “to explore other opportunities” after 12 years.  Quentin Andre is leading equity derivatives and delta-one, and will be co-head of the multi-asset group with Eduardo Martinez Campos.

There are new heads of cash and derivatives trading in APAC and the Americas too.  This looks like the kind of reorganization that’s typically referred to on the dealing floor as a “bloodbath”; although Citi's spin seems to be all about promotions, it’s hard to understand how you could get that many new regional heads with nobody losing their position except Mr Jullier.

Credit Suisse, meanwhile, appears to be moving “three of its most senior dealmakers” into “a new team focused purely on bringing in business”, which does raise the question of what they were doing before.  As far as can be ascertained by reading between the lines, the “Client Advisory Group” looks like an attempt to create a kind of internal boutique; the best advisory bankers are being relieved of admin, cross-selling and anything else and told to concentrate on trying to generate deals.  As a consequence of this, Armando Rubio-Alvarez becomes sole head of EMEA FIG, while Max Mesny takes a chairman role reflecting his promotion.

The people who have the most to win or lose, though, aren’t necessarily the ones being moved around.  They’re the people who are making the decisions.  Fater Belbachir (Citi’s head of equities) and David Wah (head of the CS Client Advisory Group) are the people who are going to be judged in a year’s time depending on whether these changes have delivered the goods.  So are their equivalents at every other investment bank on the Street.  And since it’s still not mathematically possible for all the big players to satisfy their market share ambitions at the same time, that means this time next year there will be some disappointed faces and missed targets.

Elsewhere, it seems that the Biden administration in the U.S. is going to have quite a few BlackRock people in it.  So far, Adewale Adeyemo (Larry Fink’s former chief of staff) is going to be Janet Yellen’s top deputy at the Department of Treasury, while Brian Deese, the head of sustainable investing, is going to run the National Economic Council.  And while BlackRock is all over this, there are no Goldman Sachs people in the top ranks of the new government at all; so far, nobody at GS has taken the opportunity to accelerate the sale of their stock by going into public service.  Does this mean that there’s been a structural change and that BlackRock is the new superpower?

Maybe, maybe not.  There is, after all, plenty of time left for a Goldman banker to show up in one of the many senior slots still open.  But perhaps this is an intentional strategy of keeping a lower profile.  Although providing Treasury Secretaries to three of the last four presidents is an undeniable flex, it’s possible in public relations terms to have too much of a good thing.  While “Government Sachs” was quite funny as a nickname, the “Vampire Squid” was less so.  Perhaps it’s a good idea for Goldman to let someone else carry the burden of being the representative of High Finance in public life for a while.

Jamie Dimon, as a young man, read a book called “How To Be Rich”, and it certainly appears he followed the instructions.  (CNBC)

“How To Be Rich” isn’t on this year’s JPM annual Christmas list of recommended books and experiences.  If you strike a line through any works that look like they’re on the list to do a favour to friends or clients of the research department, there’s actually some interesting looking books there. (Barrons)

A meeting of the British political dynasties – Boris Johnson’s brother, Max, is going to be launching the London office of a boutique investment bank set up by Tony Blair’s former right-hand man. (City AM)

The cryptocurrency Libra is changing its name to Diem, to make itself sound a bit less “Facebookey”.  It’s also announced a lot of new technology executives as it aims to take the payment product live. (Financial News)

It’s usually the investor relations executive that gets the job of ringing round after a confusing speech or press conference trying to explain “what the CEO really meant to say”.  In the case of the ECB, it seems to be chief economist Philip Lane in charge of the damage limitation exercise. (WSJ)

Don’t depress yourself by looking through the “30 under 30” list and hearing about all the achievements of frighteningly young people.  (Forbes)

Do people really sleep in toilets? Investment bankers are interviewed to ask how realistic “Industry” is. (GQ)

What can you say if your boss comes up with the idea of “helping you feel like you’re in the office” by insisting that every working day is monitored on an eight hour long Zoom call?  (The Cut)

In the seeming absence of any newsflow from either the Barclays/Stavely or UBS/Orcel trials, we’re left looking to the litigation between Bill Gross and his neighbour for embarrassing gossip about extremely rich people. (Bloomberg)

Photo by Steve Johnson on Unsplash