Morning Coffee: The most interesting people on the Goldman Sachs partner list. Hedge funds stocking up on data professionals 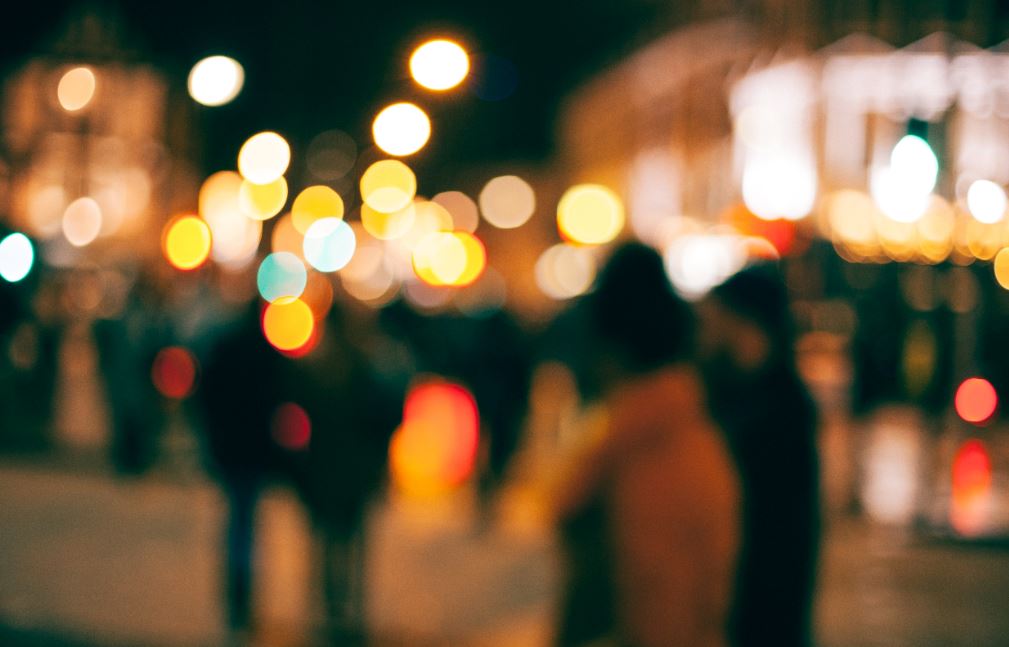 This morning, Goldman Sachs has 60 new partners. Thanks to the pandemic, last night's celebrations seem to have been a lame affair. “You’ve been working toward this your entire career,” Jen Roth, a 39 year-old bond saleswoman told the Wall Street Journal; Roth said she planned a quiet dinner at home to mark the occasion.

As the Financial Times notes, although the partner list shrunk to a record diminutive number of just 60 people this year, almost half of those on it were diversity candidates. - 53% of the promotions were white men, the smallest proportion ever. Seven percent of those promoted were black, only slightly higher than the six percent black population Goldman said it had at 'professional' level in its most recent sustainability report.

Alongside Roth, the WSJ highlights interesting new partners like Neema Raphael, a data scientist who joined Goldman 17 years ago and who's been working on Goldman's new open source data platform. There's also Ilya Gaysinskiy, a technology fellow in Jersey City, and Orla Dunne, an engineer who was instrumental in moving Goldman’s traders to working from home this year. One of the most impressive new promotions is that of Anne-Victoire Auriault, a 32-year-old New York-based equities trader who grew up in France. Not only is she one of the youngest women to make partner at Goldman, but the WSJ says she got the call while on maternity leave.

In the securities division, Goldman's new male partner ranks included Richard Chambers, the global head of short macro trading, who joined from BlueCrest in 2015 and previously spent six years at BNP Paribas before setting up own 'sports trading exchange.' There was also Travis Chmelka, who joined from Citadel in 2018 - suggesting that skipping into Goldman from a hedge fund is a new route to glory.

Once again, Goldman also promoted various technology bankers in San Francisco. - Yasmine Coupal, head of the West Coast TMT DCM group was on the list. So was global head of internet banking Jane Dunlevie. Bartosz Ostenda, a healthcare banker based in San Francisco also made the cut. For a small office, SF always seems to do pretty well.

By comparison, there were no promotions in Germany or France, only three promotions in Hong Kong and 13 promotions in London, where Lisa Donnolly, head of EMEA promotions was elevated after 21 years as a managing director...

Separately, hedge funds and sovereign wealth funds are busy stocking up with data scientists. WorldQuant just hired Yoram Singer, an ex-Google scientist as its head of AI based in San Francisco. As we noted last month, Steven Cannon, the former head of big data at Two Sigma and model data at AQR, joined the Abu Dhabi Investment Fund (ADIA) in quantitative R&D. Now, Reuters reports that Stephen Malinak from Truvalue Labs in San Francisco has also joined as Marcos Lopez de Prado, who was hired by ADIA in September builds out his team.

Goldman Sachs partners have an average tenure of eight years. "I see this a bit like ‘Special Forces’ — the challenge is to become one, then you do it for a while and then you move on to do other fun stuff.” (Financial Times)

The UK's  Financial Conduct Authority is warning that there are issues with derivatives trading, the transfer of personal data and offering services to customers in the EU after January 1.  The UK has offered the EU equivalence, but the EU has yet to do the same. (Financial Times)

CVC Credit Partners let go of around 15 distressed credit trading specialists as it reorients is business towards direct lending instead. (Bloomberg)

Deutsche Bank is sending Americas staff home. "We have decided that front office staff in the investment bank in the Americas will work from home until further notice.” (Bloomberg)

David Solomon doesn't expect all staff back in the office until there's a vaccine. (Bloomberg)

M&A deal value in the UK & Ireland is on pace for its lowest annual showing since 2014. (Pitchbook)

SoftBank's €900m investment in Wirecard was put together by ex-Deutsche Bank trader Akshay Naheta and funded by individual employees at the group including Naheta and Rajeev Misra, alongside Abu Dhabi’s sovereign wealth fund Mubadala. (Financial Times)

Ex-Goldman Sachs banker Simon Lloyd is being scrutinized by the French regulator after BNP Paribas paid him hundreds of thousands of pounds to facilitate its purchase of Deutsche Bank's prime broking business. (Bloomberg)

Photo by Kevin Hendersen on Unsplash