How to get out of banking and into venture capital 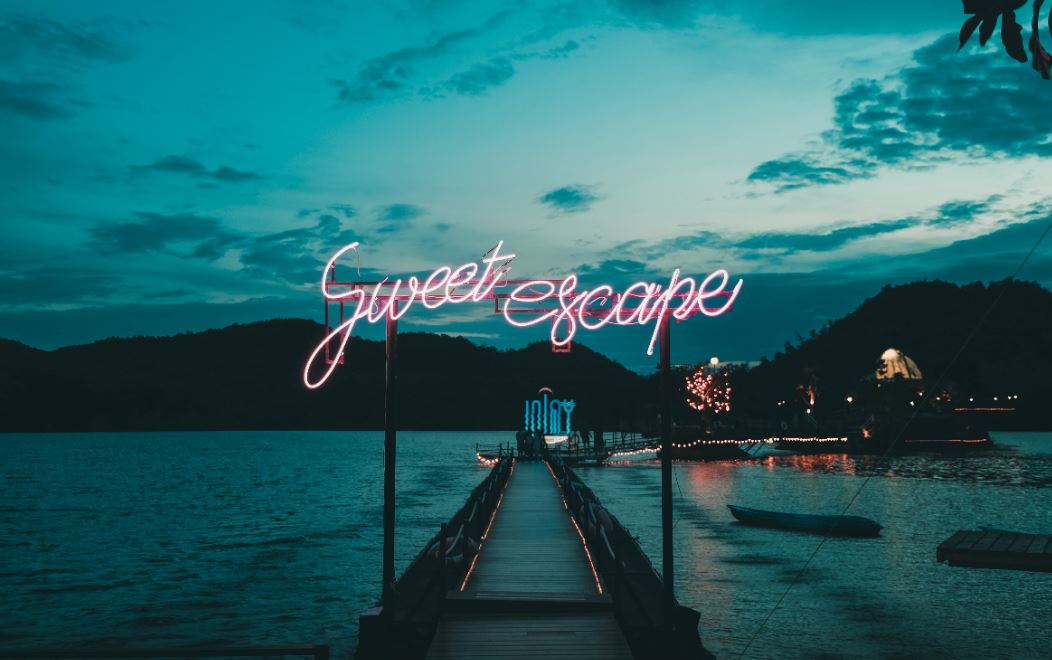 If you want to get out of investment banking, there are a few well-trodden exit options: private equity (PE), corporate development, consulting, hedge funds, or venture capital (VC). Arguably, venture capital is the most exciting of the four options. It can also be one of the hardest to get into.

"VC is very trendy at the moment," says one former Goldman Sachs M&A associate who now works for a VC fund in Europe. "The way I describe working in venture capital is that it's the same job as working in private equity, but PE is later stage deals and a different dynamic. With PE you're looking for an investment in imperfect company that you can make better and you're taking a controlling stake. With venture you're searching for an early stage company on a great path and you don't have a control stake. It's a different game."

If VC is the game you want to play, there are a few things you need to know first.

Private equity funds have a strict recruiting season. VC funds don't. "Funds like Atomico hire a lot," says the ex-GS banker, but a lot of the others hire more randomly - you need to keep an eye out."

Another banker who's moved into VC reiterates this. "Large PE firms follow a quick and highly structured “on-cycle”  hiring program," he says. "They process your deal experience and look for your ability to crank through advance modelling tests. Most VC firms use “off-cycle” recruiting, which starts later and the process is usually more unstructured."

VC recruiting can be disappointing

Because it's not always clear which VC funds are hiring, you'll probably need to do a lot of cold-calling, and you'll probably get a lot of rejections. The supply of bankers who want to work in VC far exceeds the demand. "If you are interested in early stage technology, I always recommend keeping your horizons broad and also considering working for early stage start-ups and accelerators," says a former equity researcher who moved into a VC firm.

"A lot of bankers apply for venture capital jobs," says the ex-Goldman banker, "And it takes most of them more time to find one than they expected. - You might be lucky and it will come together in a month, but many people wait over a year."

Like most other buy-side employers, venture capital funds like shiny CVs. It will help to have some big brand names on there. "VCs in Europe still tend to hire mostly from banking and consulting, unlike the U.S., where it's easier to get into venture from an operational and entrepreneurial background," says one banker who made the move.

VC jobs are for people who like broad horizons

"VC is probably best if you want to learn about as many companies as possible keeping your horizons broad," says one ex-banker. "In VC you work with highly technical experts from AI, fintech and data analytics. In PE, you usually specialize in a sector and your skill set will be more skewed towards advanced financial modelling."

"Venture capital is more qualitative than private equity, and it involves more meetings/networking," says an ex-banker in PE. "So you will be tested more strenuously on these skills during a VC interview, rather than exclusively on your quantitative and modeling skills."

The reason VC jobs are more people-oriented is that in venture capital you often work with multiple other VC funds says the ex-banker. "PE is one fund wins one deal, and that's it. In VC, you can have lots of different venture funds on the same deal so you need to be collaborative."

You also need to be nurturing in venture capital. "We are only the minority shareholders and we want the founders of the companies we invest in to do well," says the ex-banker VC. "We're usually really supportive to the founders. It's rare that VC restructures the whole team, whereas in private equity this is very often the case."

VC jobs are for people who like leaving their desks

"If you take the spectrum of venture capital, private equity and hedge funds, then venture capital is the most sociable," says the ex-Goldman banker. "In VC you might meet eight entrepreneurs in one day and a bunch of other VCs. Working in private equity is much more desk-oriented - you're doing a lot of work behind closed doors and the touch points with the company founders are limited to the partners. If you work for a hedge fund, you'll mostly be sitting at your desk doing analysis all day long."

Photo by Yuiizaa September on Unsplash