Hiring at Jefferies in Paris, cuts at Houlihan Lokey in Frankfurt 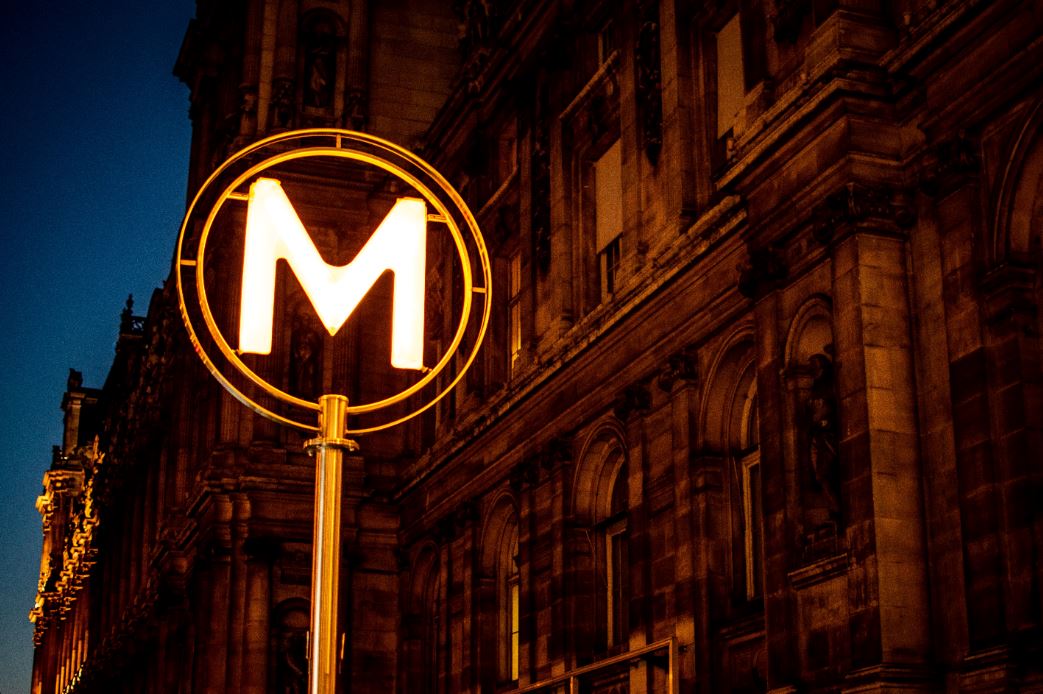 As Brexit approaches, smaller banks are shuffling their teams in Continental Europe.

Jefferies, the independent investment bank that has just generously gifted its global staff four days' Thanksgiving holiday, is showing signs of hiring in Paris. It just recruited Nicolas Lemetre, the former Paris-based head of real money sales at Citi in the French capital. Jefferies has also been hiring junior investment bankers like Gwendoline Machagne from BNP Paribas, who recently joined as an associate.

While Jefferies is hiring in Paris, Houlihan Lokey has been firing - and hiring - in Frankfurt.

Sources say that Houlihan, which is known for both its M&A and restructuring business - has had several Frankfurt exits in recent months. They include Steffen Leckert, a managing director who joined from Lincoln International in January 2018. Giuseppe Iozzolino, a VP who spent 10 years with the firm left amicably. Carsten Forderer, an associate left of his own accord and has since joined Germany's economic stabilization fund (Wirtschaftsstabilisierungsfonds), which is administering €600bn of government relief related to the coronavirus and which also employs former Lazard director Bettina Vogel and ex-Houlihan MD Marco Minnerup.

Houlihan Lokey declined to comment. This summer, the firm recruited Andreas Dombret, a former member of the executive board of the Deutsche Bundesbank as a senior advisor.

Paris headhunters say recruitment in France is picking up. "The French hiring market for M&A bankers has been very strong in the past few months with U.S. banks, European banks, French banks and boutiques all chasing talent," says Stephane Rambosson, CEO of Vici Advisory. "Brexit is helping, but so is a strong pipeline of deals in both France and Germany."

Photo by Aurélien Lemasson-Théobald on Unsplash