Morning Coffee: Goldman Sachs’ latest layoffs - how worried should you be? Christmas is cancelled for London bankers 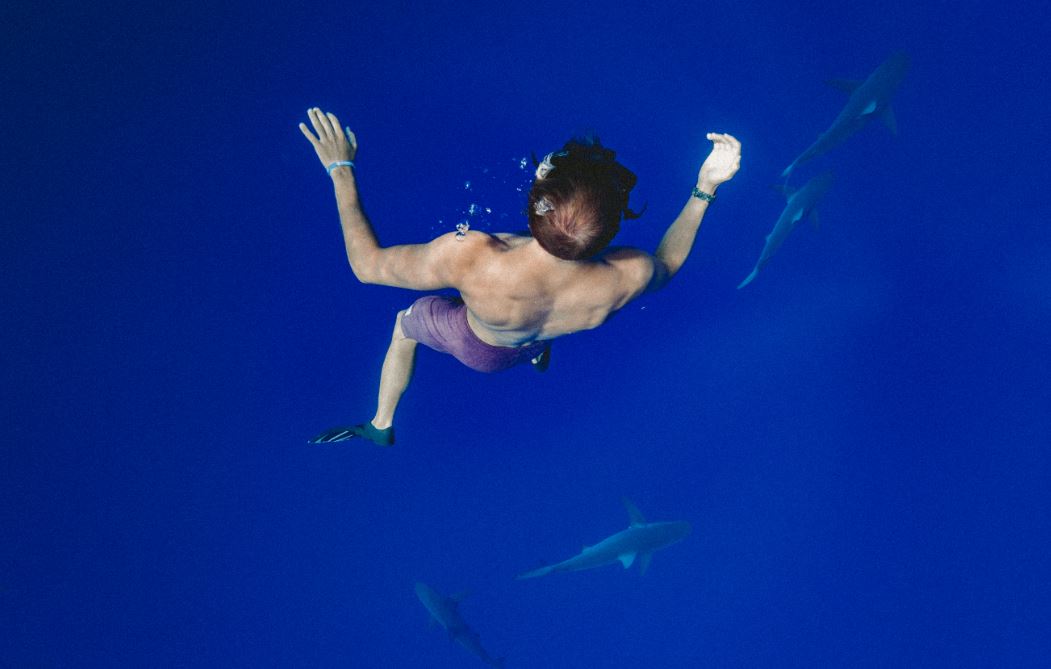 In the current environment it’s often uncertain whether any announcement of job cuts represents a new round, an already announced round, the resumption of a program that was put on hold due to the pandemic, or just business-as-usual cuts with no implications for overall redundancies.  According to Goldman Sachs, quoted by Bloomberg yesterday, “At the outbreak of the pandemic, the firm announced that it would suspend any job reductions […] The firm has made a decision to move forward with a modest number of layoffs.”  Which category does this fall into?

Goldman doesn’t appear to want to add to this public statement, which marks the second time it's made a round of job cuts in three months. Compared to the earlier round in September it appears that these latest layoffs might be “new, but not new-new”.  - They’re most likely marginal extra cuts above the 400-odd that were announced three months ago (which in turn came after a “handful” of cuts in March).  But they don’t seem to have the kind of shape to them which might justify a reappraisal of the broader trends in hiring policy at Goldman itself, let alone a read-through to other banks. Anyone worried that this heralds an avalanche of cuts can probably breathe a sigh of relief.

For one thing, the numbers still seem small – Bloomberg thinks that the current round is smaller than the September round.  That would put the total number of jobs at risk this time round at less than 1% of the workforce.  Added to which, the coronavirus hiatus means that Goldman didn’t make anywhere near the usual cut of underperformers back in March, so there may be a small but measurable percentage of people still employed who wouldn’t have been in more normal conditions.

But more importantly, a certain level of staff cuts had to have been baked into expectations simply because to will the effect is to will the cause.  Goldman Sachs set an expenses reduction target of $1bn in January, which it remains committed to.  Investment banks only really spend serious money on three things – employees, technology and office space.  Goldman is certainly not cutting tech budgets, and hypothetical “remote working dividends” were not part of the outlook in January, so the baseline assumption has always been that personnel costs are going to deliver the savings.

This doesn’t mean overall reduction in numbers (as of September, GS headcount was up 8% versus 2019).  But it does mean that the mix will change, with Marcus retail banking staff bringing the average compensation down.  Back- and middle-office staff in highly paid roles in New York and London are likely to be cut as the Indian technology campus grows in importance and hubs like Dallas gain roles.

All of which is to say that given the strategic direction of Goldman under David Solomon, news of aggregate numbers of job cuts don’t necessarily mean very much.  There are just too many moving parts.  The same is true of a lot of banks, particularly as plans made earlier in the year may have been reassessed.  It’s probably better to trust the grapevine and your instincts at this point in the cycle rather than the newswires.

Elsewhere, it looks as if any Hollywood scriptwriters in search of ideas for the perfect “coronavirus romcom” premis are going to have to look somewhere other than the London investment banks.  Christmas parties have been on the way out for a few years as management gets less and less tolerant of the reputational, compliance and harassment risks – one fintech firm has always had “these Christmas parties where everyone gets one drink”.  Now, with bars and restaurants currently on lockdown, and groups of more than six unlikely to be permitted when they open up, the festive season is being officially cancelled.

The replacement celebrations all seem pretty forlorn.  Although some banks have suggested carol services held over Zoom, you can’t actually do that – the lags in the system are too great – so they’re reduced to asking the staff choir to make recordings and edit them together.  A few firms are using the party budget to send everyone “a small gift” (very likely to be undistributed promotional swag).  And the fintech which used to hold the one-drink rave ups?  They’ve decided that “we’ve had a productive year, so everyone’s morale is pretty high anyway”, and therefore won’t bother. Bah humbug.

A mega outlook piece from PwC and trade association AFME, on the five year outlook for technology and innovation in European capital markets.  Compared to the last report in the series, it seems that banks are now much more confident that they are investing enough in blockchain, AI and cloud computing. (AFME)

“How was work today, honey?”.  The litigation over the Citigroup/Revlon $900m “fat finger” payment has reached the stage of reading out people’s chat messages as the hedge funds laughed it up. (WSJ)

If you fancy a career change – and your economics chops are up to it – Nobel prizewinner Joel Stiglitz is looking to take on a PhD student. (Twitter)

Maybe it wouldn’t be a good idea for macro funds to boast about what a great year they’re having – international regulators seem to believe that the Fed had to bail out participants on the wrong end of a crowded trade in Treasury futures in March, and they don’t want to do it again. (FT)

After all that’s happened in the college admissions coaching this year, it’s a brave coach that breaks cover, but Allen Koh is still proud of the $350k+ service he provides to the super rich and the astonishing bling that they give him as thank you presents. (Business Insider)

There are plenty of “learning to code” articles out there, but this one is a bit different; it’s the personal story of someone who began to learn Python while in drug rehab and credits doing so (and an unnamed algo trading firm internship) with getting his life back on the rails (Reddit)

Photo by Derek Owens on Unsplash