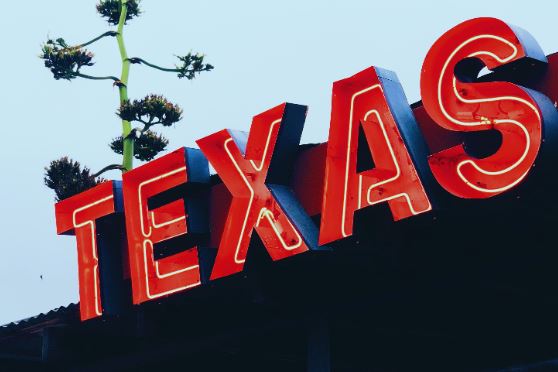 If you want a technology job with an investment bank, Texas is turning out to be the place to be. JPMorgan has a Plano campus and announced plans to shift another 4,000 people there last year, including from New York. Meanwhile, 20 miles away in Dallas, Goldman Sachs is also busy hiring.

The combination is creating a poaching war of the type previously associated with Wall Street or Silicon Valley.

Right now, JPMorgan bank has 247 open tech opportunities in Plano. It wants cloud engineers, Java engineers, Blockchain security engineers, and cybersecurity professionals to name but a few. Goldman Sachs also has 47 open jobs in Irving, Dallas, including for a front office 'control' engineer, someone to work on the SecDB  risk and pricing system, and even a prime services strat. A few years ago, Goldman started locating the technology jobs associated with Marcus, its retail bank, in Texas, but there are signs now that it's locating investment banking jobs there too. - CFO Stephen Scherr said this week that the firm is pushing more talent into Dallas, Salt Lake City, and Bangalore and that the breadth of roles being shifted is expanding.

Not everyone wants to work in Dallas. Therefore, if you're a banking technologist already in the city, you're going to be a premium. Accordingly, JPM just poached Syed Husain, the global head of  Global Head of Release Engineering for the Datalake system at Goldman. Husain is joining JP as an engineering platform for lead for Helix, JPM's merchant platform.

One technologist at Goldman who moved to Irving from NYC tells us it's a good place to be and that more technologists should follow. "I was looking for a place to go from NY, which still had lots of diversity, things to do, shopping, restaurants, and community.  Irving ticked all those boxes, especially with a family," he says. "I don't regret moving down at all.  There's a big demand for tech resources, so overall I think a good place to be for the foreseeable future."

Photo by Enrique Macias on Unsplash