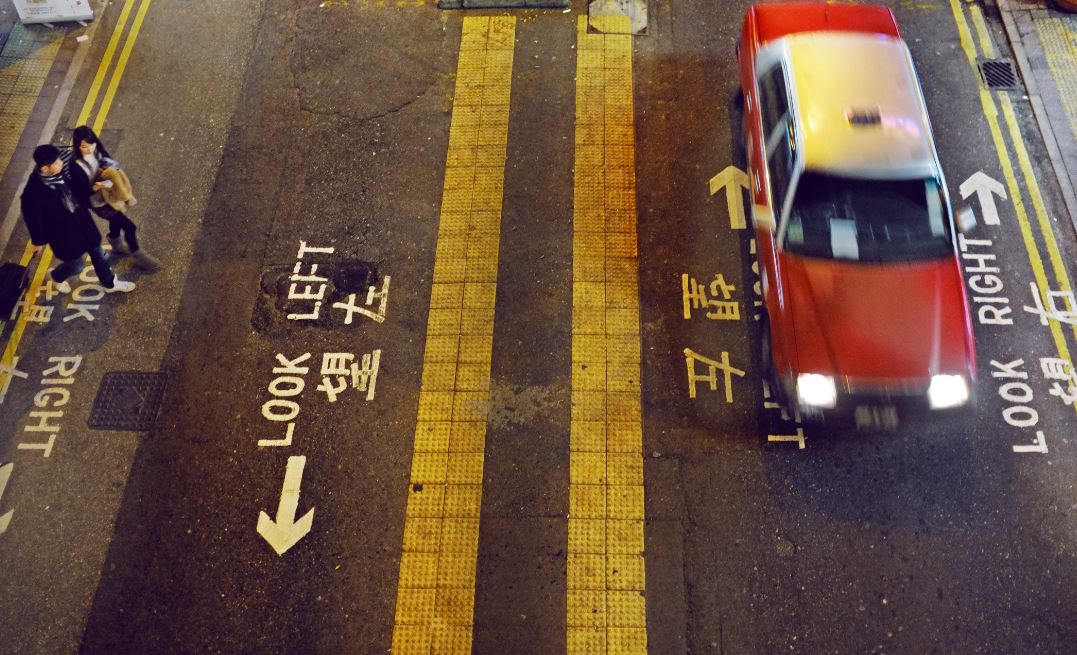 A few yeas after the last financial crisis, there was a trend for French bankers from the City of London to move to Hong Kong. Six years after arriving on the island, one French émigré has moved again.

Thomas de Garidel moved to Hong Kong in 2014 and became head of equities trading for APAC at HSBC. His LinkedIn profile says he left HSBC again sometime this month and is now a managing director and head of derivatives and solutions for UBS in APAC, also based in Hong Kong.

De Garidel's exit from HSBC comes as the bank is in the process of cutting 35,000 jobs . However, the cuts are predominantly focused on the UK and Europe. - In a strategy outlined in February 2020 , the bank said it planned to reduce sales and research coverage in European cash equities and to transplant 'structured product capabilities' from the UK to Asia. Given that De Garidel has a structured products background, this should have been to his benefit.

UBS, meanwhile, has long had a strong equities business in APAC, where it ranked first in 2019 according to Coalition.

As HSBC retrenches globally, De Garidel may have seized an option to jump to a more dominant bank.

While expats like De Garidel continue to hold senior roles in Hong Kong, Bloomberg reports today that finance jobs on the island are increasingly filled by Chinese nationals. Christian Brun, chief executive officer at search firm Wellesley told Bloomberg that expats now account for just 7% of senior hires at Hong Kong banks as fluency in Mandarin becomes almost mandatory. Pay is falling as a result: s enior managing directors in Hong Kong now typically take home anywhere from US $ 850k to $ 1.75m, down from $ 1m to $ 2m in 2015.

De Garidel began his career at Salomon Brothers before moving to Goldman Sachs in London. Before joining HSBC he ran Occitan Capital Partners, a hedge fund which lost money in the euro crisis.

Photo by Igor Son on Unsplash