Amazon poached one of the top women in financial data 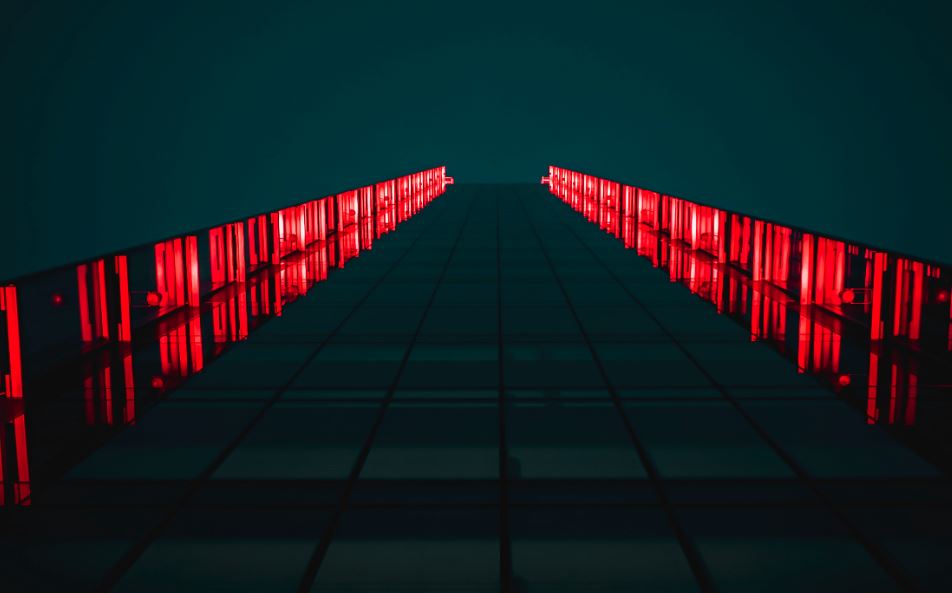 If you're looking for a career that allows you to skip from role to role every two years and to work with some of the biggest names in the industry, Sherry Marcus should be your role model.

Marcus is one of the top analytics professionals in financial services. In the past six years, she's had four different jobs.

Marcus's newest role is at Amazon, which she joined in September as a global director of analytics and insights for Amazon advertising, based in New York City.

Prior to Amazon, Marcus spent two and half years at BlackRock as co-head of AI labs, two years at Millennium as chief data analytics officer, and one year as a director of big data analytics at Credit Suisse.

Marcus, who has a Ph.D. in mathematics from the Massachusetts Institute of Technology, says she's expanding her data science and engineering team at Amazon. Financial services data professionals may be inclined to apply: Levels fyi indicates that average compensation for mid-ranking data scientists at the tech firm was $240k last year.

Photo by Tanner Boriack on Unsplash