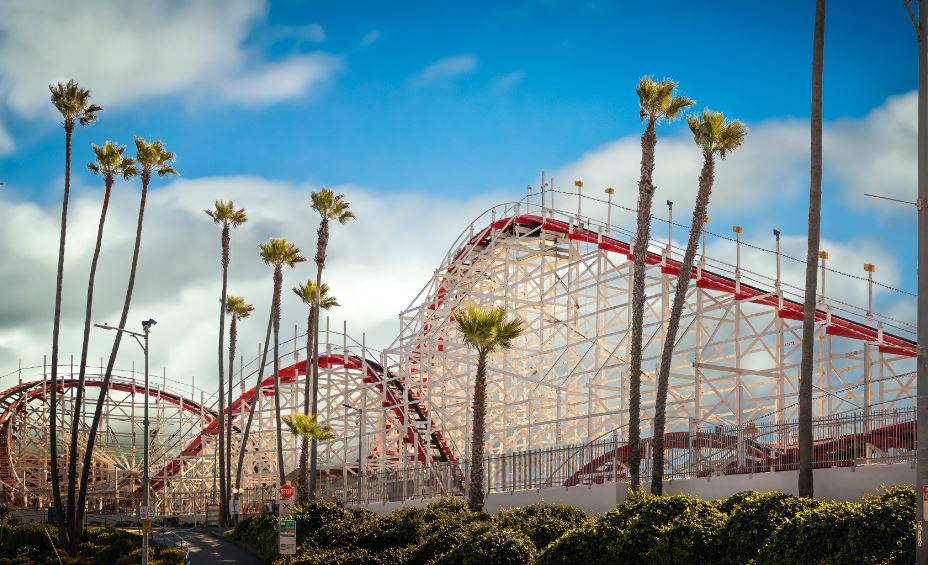 Banking is an industry known for its cyclicality. In human terms, this means that it's known for hiring people when the future looks promising and then firing them again when it doesn't. Theoretically, losing a job at the bottom of the cycle shouldn't preclude you from finding a new one at the top, except it doesn't quite work out like that.

Morgan Stanley's fixed income division is a case in point. Back in 2015, Morgan Stanley decided to dispense with 25% of the headcount in its fixed income currencies and commodities (FICC) division, amounting to around 1,200 people, including several it had only recently hired. Now, however, the bank has told the Financial Times it spent the past few years rebuilding its fixed income headcount back up again and that this was one reason why it achieved record fixed income trading revenues of $3bn in the second quarter of 2020.

So far, so cyclical - except Morgan Stanley's fixed income business hasn't entirely gone full circle, but stopped part way. Ted Pick, head of Morgan Stanley’s investment bank, told the Financial Times that Morgan Stanley let go of 1,200 people in 2015 but has only added 600 since: it's still down by 600 people net.

This, then, is the unfortunate reality of the banking front office jobs cycle: jobs cut in the downturns usually exceed jobs added in the upturns, such that front office headcount over time is on an ineluctable downwards trajectory. Hence, the most recent peak for all securities jobs in New York City, of 182,100 in 2019, was below the most recent peak of 188,900 in 2007, which was also below the peak before that of 201,100 in 2000. It's a wild ride, and with every bottoming-out, jobs disappear which are never added back.

Separately, following reports of COVID outbreaks in its head office at 200 West, New York, Goldman is implementing special measures to get on top of things. Business Insider published a memo in which the bank said it's rolling out a special 'on-site screening program to potentially identify early infection trends in the workplace and to monitor the ongoing health of our people.' The screening program will start at 200 West, but might be introduced at other major offers in future.

David Solomon posted a photograph of himself with hair. (Instagram)

Jamie Dimon himself is travelling about and meeting clients and is open to big deals. “We’re starting to see some people get back on the road,” he said. “I think it can be done quite safely. Some are afraid.... “My line is open, call me up...For the right thing and the right price. It could be something big, something small." (Bloomberg)

Banks in London are persuading staff to return to the UK after working from home in Europe by informing them that they will be responsible for any tax liabilities resulting from their chosen locations. “That’s usually enough of an incentive without ordering them home”. (Financial Times)

Large strategy consulting firms are under threat from companies like Third Bridge, AlphaSights, and Gerson Lehrman Group, which connect clients with individual experts who can help on particular issues. (Business Insider)

Cathy Bessant, chief operations and technology officer at Bank of America, says she cried when she found out that Jane Fraser had been named CEO of Citi. “It’s been an incredibly important moment for women. To have one of the majors run by a woman tells every woman in banking that everything they ever hoped to be is in fact possible, Jane’s promotion was more than symbolic. It was a tangible representation on how the world can be different and how much opportunity there is for women in the field.” (BizJournals)

MacKenzie Bezos' father was an investment professional who squandered all his clients' money on 'lavish spending' and was barred by the SEC. (Daily Mail)

Sanjay Shah, who made $700m from Cum-Ex trades exploiting tax loopholes in Europe and who is now holed-up in Dubai, is getting restless. ”It’s been quite nice spending time with the kids and family but now where I am, I’m just getting bored and fed up...It’s been five years. I don’t know how long it will take for matters to conclude.” (Bloomberg)

Citadel's Ken Griffin has assembled an impressive property portfolio, including a house with multiple 'wine rooms' and land alone worth $350m for a large estate at Palm Beach a quarter of a mile from Mar-a-Lago. (WSJ)

Photo by dougp on Unsplash