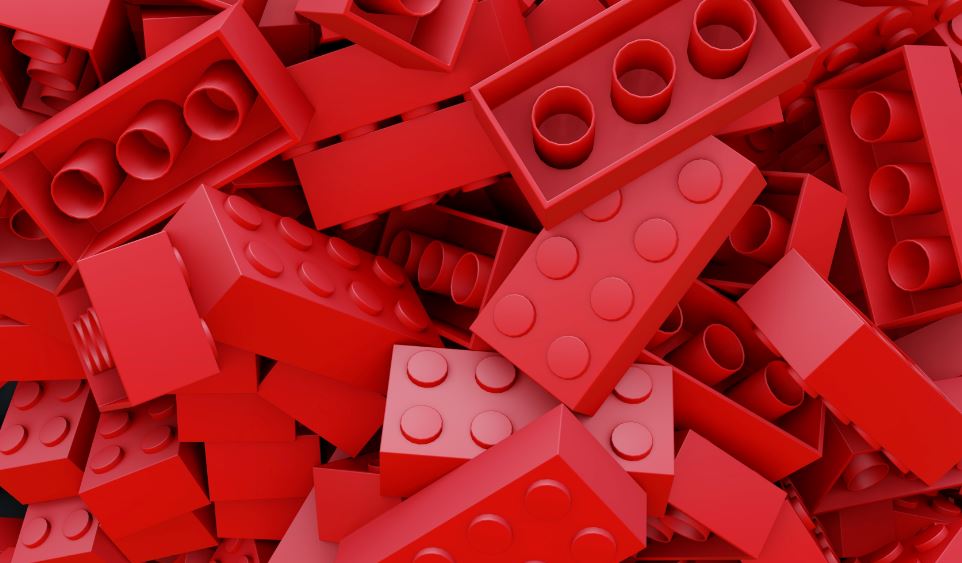 In theory, knowing how to code should help future-proof your job in an investment bank. In reality, something is afoot that has the potential to undermine banks' demand for developers in the very near future: low code systems are taking off, big time.

Low code or no code systems (AKA Rapid Application Development Platforms) are systems that allow non-coders to develop tools using graphical interfaces rather than coding languages. Onimously, ex- Github CEO Chris Wanstrath predicted that low-code environments would all but eliminate the need for developers back in 2017: "We think the future of coding is no coding at all," said Wanstrath, adding that as coding is automated and humans will be liberated to focus on higher-level tasks like strategy and design instead.

Fast-forward three years and Google Cloud has just launched a new Business Application Platform, which includes an area for no-code application development. Goldman Sachs is looking for someone with "deep understanding" of low code in a large enterprise environment to work on 'PANORAMA,' its new "self-service technology" product built around a "digital community" of 4,000 "self-service developers" (ie. people who can use low code to develop their own products). And Citi has just made an undisclosed 'strategic investment' in Genesis, a low code platform designed specifically for the financial markets.

For the moment, it's Genesis that should probably raise the most prominent goose bumps for developers in the banking industry. Founded by Stephen Murphy, a former equities trading developer at Goldman Sachs, head of U.S. front office IT at Merrill Lynch and head of U.S. equities and structured products IT at HSBC, Genesis has financial markets coding in its DNA. Case studies of financial services users on the company's website describe how they were able to launch new analytics solutions without a team of developers, or cut developers' workload significantly. “Before, the development team would spend 50% of every build working out how we’re going to interpret the data, how we’re going to normalise it, how to build it with the right permissions – all the stuff that isn’t actually about the functionality you want,” says Will Winzor-Saile, a partner at equities brokerage Redburn of the transformation affected by working with Genesis instead of coding from scratch.

Murphy, however, disputes that Genesis will reduce banks' need for developers. "Our view is that Low Code will not reduce demand for developers, what we see is that it is actually enabling more people to develop and the demand is increasing more than ever," he tells us.

Some in the industry are skeptical that low code environments will be as revolutionary as might be supposed. "There is a long history of people in banking using Excel and VBA to automate basic stuff and low code just seems to be a better version of that," says one senior technologist. However, he predicts that low code will become increasingly popular as banks seek to automate manual tasks and to enable users to manipulate data (and indeed, this seems to be what Goldman is aiming at with PANORAMA).

As low code infiltrates the industry, Murphy predicts that rather than reducing the need for developers, it will lead to demand for a different kind of skillset. In future, more developers will need to have functional problem-solving skills rather than highly technical skills predicts Murphy. They will also need to know how to get the most out of low code platforms.

This too sounds ominous. When everyone's a developer by virtue of access to low code environments, but fewer developers need highly technical skills, developers are surely commoditized. The future for coders could yet be rather different to the past.

Photo by Nathan Duck on Unsplash