Bankers at home left to wonder who will be fired next 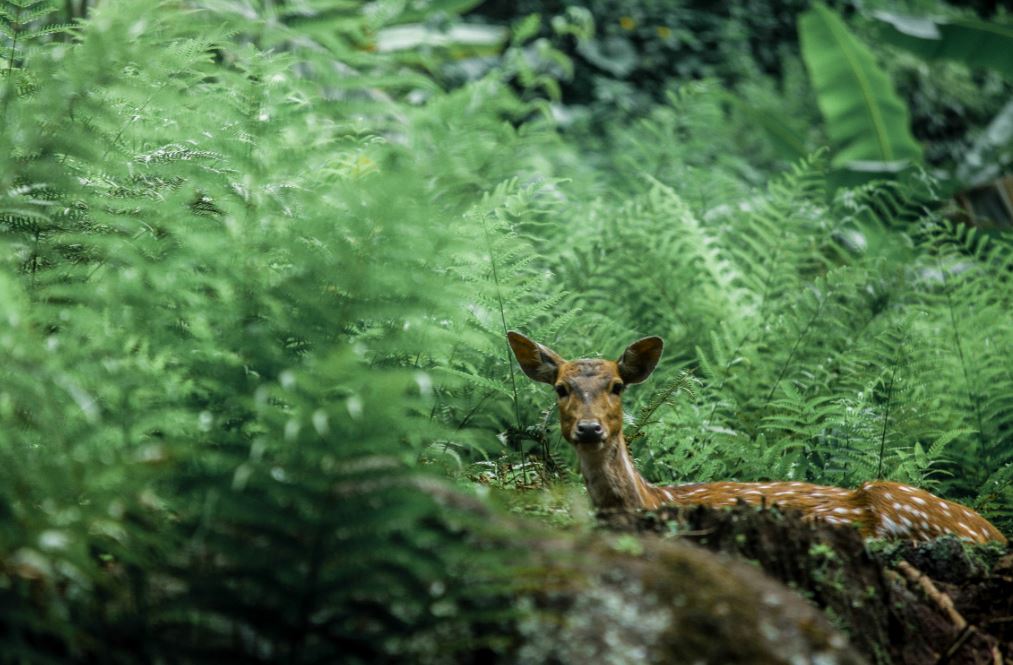 Slowly but very surely people in banking are returning to offices. At Goldman Sachs, for example, CEO David Solomon said this week that the firm now has 30% of its people back in London and 30% rotating in and out of its headquarters in New York, up from around 20% in early September and just 5% in New York in June.

The office returns have happened despite the resurgence in the virus, and even though the British government has asked people to work from home where possible. In both London and New York, Goldman is testing staff for both the virus and for antibodies in an effort to make the workplace less risky.

However, it's not just reassurances on safety that are encouraging people back in. Now that banks are trimming jobs again, staff at home say they're left in the dark about what's going on.

"The problem is that all of us are sitting at home and none of us have any idea what's happening," said one Citi equities VP as the bank cut heads of its EMEA equities business earlier this week. "It only slowly filters down to you afterwards," he added.

A similar dynamic was in evidence when NatWest Markets cut 79 people in London late last month. The bank had already told the majority of its staff they could keep working from home until 2021, and people who lost their jobs were therefore informed of their predicament via Zoom. "I got the feeling that no one else got let go at my team, but it wasn't really clear," said one trader who was cut, adding that in a normal round of redundancies you can at least see people leaving as they clear out office desks.

Goldman Sachs, Citi, HSBC, Cantor and Standard Chartered all have reductions in force underway. At Citi, where several heads of the European equities business were removed this week, there are expectations that further cuts will follow after Fater Belbachir arrived from Barclays as new global head of equities in August. "People there are looking over their shoulders," said one London equities headhunter.

Another fixed income headhunter said people at HSBC are being quietly picked-off one by one. "I see their CVs," he says. "There are definitely a lot of people coming out of HSBC, but most of them are still only at risk and haven't officially been let go."

Irrespective of the cuts, some in the industry say they're simply better off in the office. "Home is ok when it's raining flow, or when it's totally dead like in August, but the office creates a more powerful network for new ideas, creativity and joining the dots," says one Goldman trader.

With most banks running annual appraisals in the coming weeks, expect more rather than less people back in the office in the weeks to come. Staying at home is becoming too risky.

Photo by harun asrori on Unsplash