Junior bankers in France have side-gigs as university lecturers 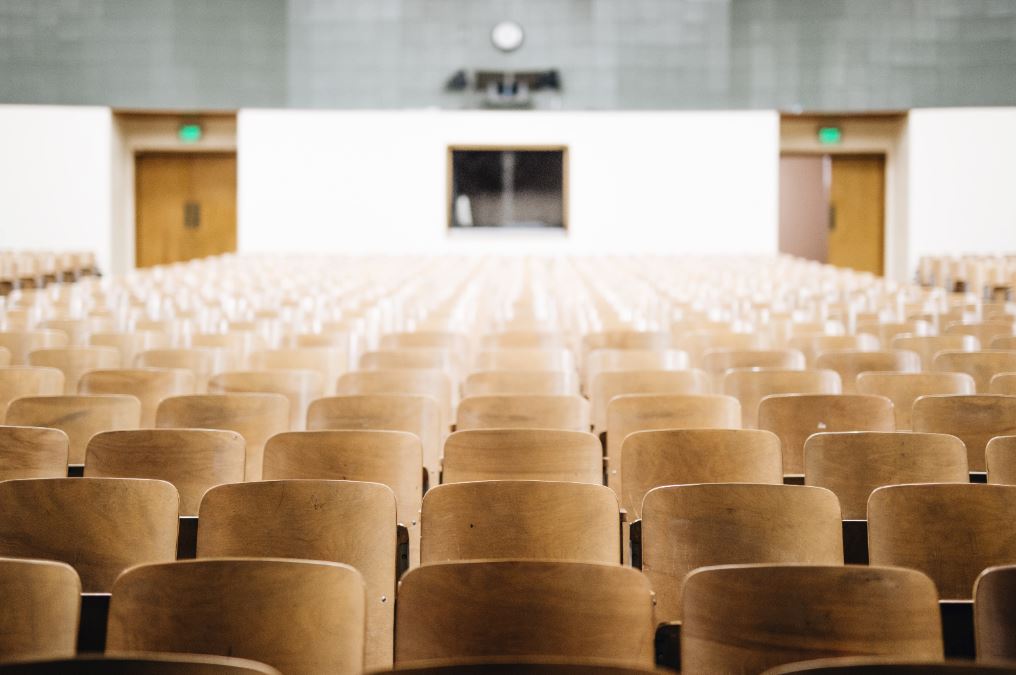 In theory, every self-respecting analyst and associate has a side-gig nowadays: 80 hour weeks and six figure pay in the first year out of university aren't enough - you also need something else to bring in the small change.

On Wall Street this may involve running an internet memes account. In Paris, it seemingly involves getting a side-job lecturing at a top university.

Various young bankers in Paris have done just this in recent months. Sciences Po, for example, is now benefiting from the services of both Alexis Masson, a vice president at Morgan Stanley, and Jerome de Vienne, an associate at Citi.

Sciences Po isn't the only French school hiring bankers part-time. ESCP Business school, which has operations across Europe in Berlin, London, Madrid, Paris, Turin & Warsaw, but which was founded in Paris, just hired Luca Cartechini as a guest lecturer.

Cartechini spent three years as an equity researcher covering internet, retail, and utilities at Jefferies before leaving to work in venture capital at Pretiosum Ventures. He joined ESCP on a part-time basis in London this month.

French bankers who lecture at universities say it's a chance to give something back. "When I was a student I had lectures from top investment bankers and I really enjoyed them. My current employer is fine with me three two hour classes per semester," said one.