Why JPMorgan's managing directors are happier in the office 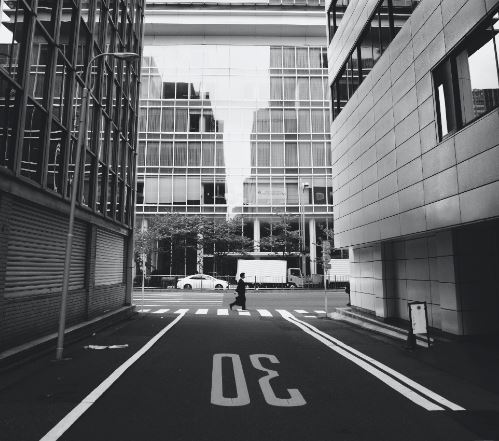 JPMorgan's investment bankers could keep rotating in and out of the office forever.

In a townhall meeting last week, Daniel Pinto, JPMorgan's co president and chief operating officer, and CEO of the investment bank, is understood to have reiterated to staff that the bank's current arrangement of allowing staff to rotate between work and home is likely to become a "permanent model."

This follows a similar statement by Pinto in August.

JPMorgan declined to comment on Pinto's comments. The bank asked its traders at executive director level and above to return to the office in September, but in the investment banking division many staff members are still working from home.

Employees appear to have considerable discretion over when and whether they come in. "It's down to team size," says one JPM banker in New York. "Some teams are in one week and out for two. Others are in every other week." One London associate said he goes in "maybe two times a week," and that there's more flexibility since the U.K. government asked people to work from home.

"We are encouraged to go into the office, but there's no obligation," says one investment banking executive director (ED). "We can inform our assistant and be in the office daily if we need to, but personally I'm equally efficient from home and am therefore staying away."

The ED added that managing directors (MDs) are expected to be in the office more frequently, but that this is less of a big deal than for more junior staff. "MDs have their own offices so they don't need to socially distance from everyone else on the floor."

Photo by vaea Garrido on Unsplash