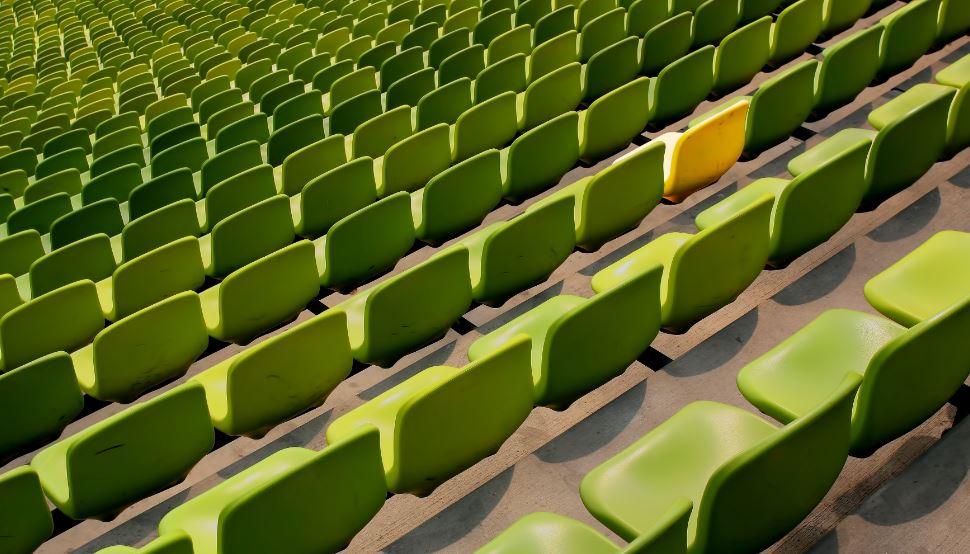 As they say on Sesame Street, one of the big U.S. banks seems to have been doing its own thing. And it wasn't Morgan Stanley.

Although Morgan Stanley CEO James Gorman complained last week that the bank is being unfairly priced as a "stock trading company" instead of the wealth management/asset management firm he imagines it to be, conceiving of Morgan Stanley as a trading house doesn't seem that unreasonable. Today's results reveal that the bank derived 55% of its revenues and 60% of its profits from its institutional securities division in the first nine months of 2020. Both equities and fixed income trading revenues continued to grow at Morgan Stanley in the third quarter, driven by what the bank described as, "notable strength in Asia" (in equities) and "strong performance across businesses and geographies with particular strength in credit products benefiting from an active primary market" (in fixed income).

Morgan Stanley's excellent quarter in trading raises questions for the odd bank out. The chart below clarifies which this was. While every other U.S. bank benefited from double-digit year-on-year revenue growth in equities and fixed income sales and trading in Q3, Bank of America scraped in with increases of just 3% (FICC) and just 6% equities.

As Goldman boasts of market share gains, BofA appears to be the big loser.

What went wrong? Speaking in yesterday's investor conference call, Bank of America CFO Paul Donofrio said it wasn't trading losses: BofA had no trading losses on any days of the third quarter. Instead, Donofrio suggested the bank has a lower risk appetite than competitors. "I don't really like talking about competitors, but every competitor is going to have a different business mix," said Donofrio. "And many of our competitors, I will say, take more risk in one quarter or another, clearly that can create some differences in relative performance."

Banks certainly increased their Value at Risk (VaR) in the third quarter: Morgan Stanley's trading VaR was up 38% year-on-year in Q3. However, the VaR in BofA's global markets division rose 220% over the same period, suggesting the bank didn't exactly sidestep the increased risks resulting from the COVID pandemic.

Surprisingly, perhaps, BofA doesn't seem to have benefited from the higher credit trading revenues cited by JPMorgan earlier this week. Whatever the cause, profits in Bank of America's global markets business went from $848m in the third quarter of 2019 to $857m in the third quarter of 2020 - an increase of just 1%. At Morgan Stanley's institutional securities business they were up 57% in the same period; at Goldman Sachs' global markets division, they were up 130%.

BofA doesn't seem unduly worried. - Speaking yesterday, Donofrio said the bank had gained share in equities sales and trading over the year. However, it hasn't escaped the notice of some that global markets now has one of the worst efficiency ratios across the bank, at 72.4% in Q3. By comparison, global banking - which was the sick man of BofA in 2018, has now been turned around and has the best efficiency ratio at 52.3%. CEO Brian Moynihan yesterday praised Matt Koder and his team for turning around global banking. It might be time to focus on global markets instead.