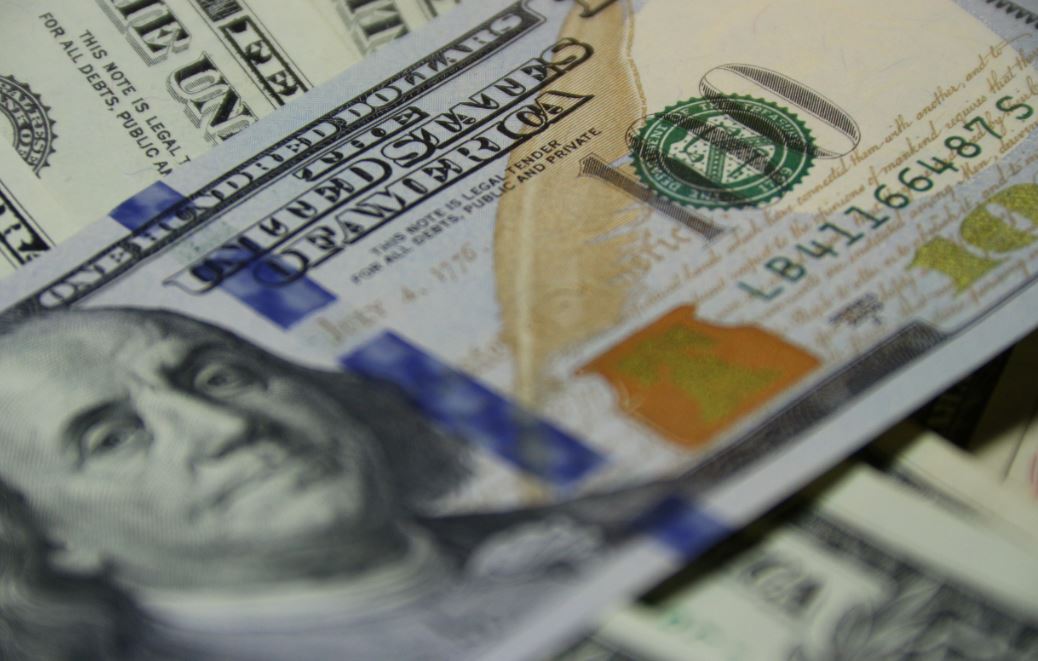 In an investment bank, technology salaries are rarely more than $200k a year (although a few individuals are on more than this). At top hedge funds, however, plenty of technology staff earn salaries well in excess of this amount. We know this is the case by virtue of the figures hedge funds were obliged to provide when they renewed H1B Visas.

President Trump banned the issuance of new H1B Visas in June. Until that point, however, hedge funds were busy applying for new visas and for extensions. Some of the highest salaries associated with these H1B Visa applications are shown below.

In most cases, technologists working for hedge funds don't just receive salaries: they can expect bonuses too. If a technology role is directly linked to P&L, these bonuses are likely to be substantial and can be even higher than salaries. Quant researchers who develop algorithms to trade systematically typically earn some of the biggest bonuses as they're generating trade signals.

Needless to say, H1B Visas have become a contentious topic. Detractors argue that they're used to hire immigrant labor on low salaries and that American workers are edged out of jobs as a result. However, both banks and hedge funds pay their direct H1B Visa hires handsomely, and visa holders are used to staff specialist roles which some say American workers cannot fill.

Photo by Vladimir Solomyani on Unsplash