Morning Coffee: How a football mad 16 year-old became CEO of UBS. Does this mean you can delete WhatsApp messages? 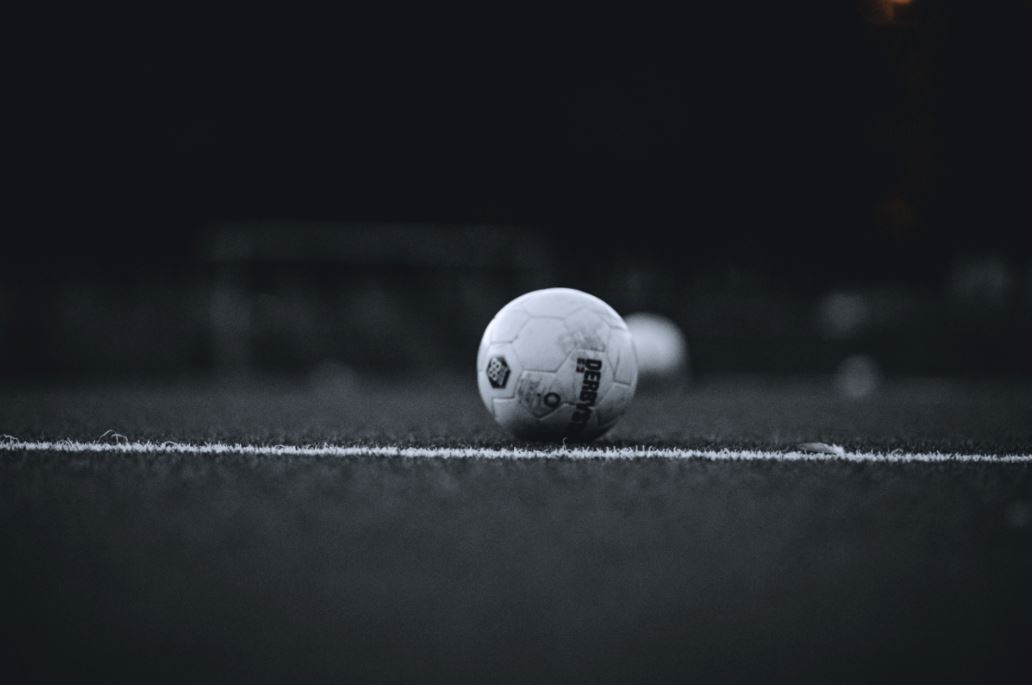 Sergio Ermotti has given an interview with Reuters’ Rob Cox as a sort of valedictory in his last weeks at UBS.  The second half of it is quite interesting as he looks over European consolidation, very firmly refuses to comment on all the rumours about Credit Suisse or Deutsche Bank, and gets into a surprisingly technical debate on the merits of share buybacks versus dividends.  The first half, however, is quite fascinating from a personal point of view, as Mr Ermotti claims that he had no career plan at all and just spent his whole time doing what seemed most enjoyable and interesting to him at the time.

The young Sergio had a degree of flair for business – he was always good in “accounting classes at school” (they make sure you’re prepared for the local industry in Switzerland, apparently).  But he had no particular interest in finance; when he joined the apprentice program of a local bank in Ticino at the age of 15, his plan was to spend a few years working there while playing soccer, and then move on to go to college and become a teacher if the professional sports career didn’t happen.  But then fate intervened, and he was assigned to the securities division.  Before very long, he had a new dream, of becoming a trader.

The next few years saw a career development path of the sort that hardly happens any more.  From fetching a lot of coffee in a small bank, to spending time in Germany so that he could pick up the language and completing a banking qualification, Mr Ermotti passed through a number of global banks’ trading floors until arriving at Merrill Lynch, where he was expected to trade from 9am to 4pm, then pick up his second job building the Swiss equity capital markets business.  It seems that the big early break came from one of the most useful personal qualities a banker can have – an inability to say no to something if it looks interesting.

After Merrill, though, it becomes harder to be completely sure that there wasn’t a bit of career planning involved. The classic dilemma for an ambitious financial market professional, particularly in Europe, is whether to take a move to a bank outside the bulge bracket, in the anticipation of more rapid promotion and experience and a consequent triumphant return.  Mr. Ermotti’s trip to Unicredit has to be considered one of the all-time success stories of this strategy; he was responsible for building up the investment bank there and did a good enough job to be recruited to the UBS board as CEO of the EMEA group.

Which was the point at which luck, of a sort, intervened.  Shortly after Mr Ermotti joined UBS, the Kweku Adoboli rogue trader scandal blew up, and Ossie Gruebel had to resign, with the newly recruited clean pair of hands his obvious successor.  And that was pretty much it as far as the Sergio Ermotti career story goes. It’s an old-fashioned tale of what can be achieved with a work ethic, a willingness to move and the general truth that banking shares with soccer – if you keep putting yourself in the right places, the opportunities will come along.

Elsewhere, does the fact that Konstantin Vishnyak has been found not guilty of WhatsApp message eradication mean that it’s a good idea to delete any and all potentially incriminating stuff from your phone or computer if you suspect the cops are on the way?  Almost certainly not. For one thing, Mr Vishnyak’s case was quite weird – he claimed he deleted them out of fear that his links to “a Russian suspect in a British murder investigation” might cause some political trouble. This is unlikely to be the case for many bankers.

More importantly, though, deleting anything is something the regulators absolutely hate – Citi just got fined $4.5m just for failing to fix a flaw in its audio preservation system. And they have dozens of ways to prosecute you for it – all the Vishnyak case has showed is that there has to be some provable connection between what’s on your phone and what they want to gather evidence for. And most importantly, it’s extremely rare for the things you can delete to be the only copies in existence; generally there are duplicates in the most unexpected places on servers, other people’s phones or burned onto “insurance” CD-ROMs by people who don’t trust each other. Deleting messages is a bad idea, people!

Sergio Ermotti also claims in the interview is that it was fascinating to learn about the lives of UHNWI clients, and that he often found “problematic” transactions more interesting than his best deals. This story (which touches on a number of major private banks but not UBS) bears him out. (Bloomberg)

Stephane Esper of SocGen was just doing his job, a Paris court has ruled, and therefore SG should have paid his legal bills when he was accused of LIBOR rigging (Bloomberg Law)

“I’m a veteran of around 15 Zoom pitches, and while they’re fine and they mean you can stay in touch with clients, there’s no substitute for connecting with people”, according to Berenberg’s head of investment banking, David Mortlock.  Some bankers have been creative in finally realising that the guidance on gatherings in the open air is an ideal excuse to revive the tradition of having all your client meetings on the golf course. (Financial News)

According to research from UBS (citing further research by an office company), rent costs are typically only 5-10% of revenues for a business in London – less for most banks.  Given that everyone knows that hot-desking and shrinking offices are horrible, does that mean that banks won’t want to risk losing the revenue generators to save a proportion of that 5%? (Bloomberg)

Photo by Omar Ram on Unsplash