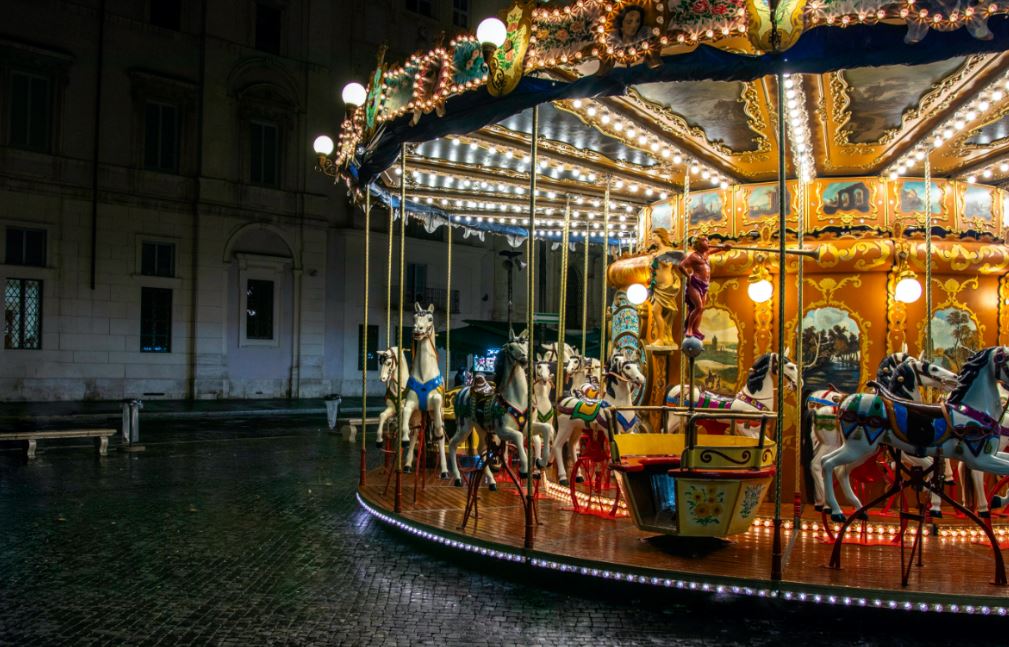 Morgan Stanley made a major new appointment to its London FX team nearly a year after ousting traders who concealed losses of up to $140m.

Manikandan Natarajan has joined the U.S. bank as head of emerging markets foreign exchange (EM FX) FX trading in EMEA. A former partner managing director at Goldman Sachs, where he was global head of FX derivatives trading until April 2017,  Natarajan spent the past two years in India. Morgan Stanley has lured him back to London again.

Morgan Stanley didn't comment on Natarajan's arrival this month, but it seems to be part of a broader and ongoing shakeup at the U.S. bank. - Gokhan Buyuksarac, the former head of EMEA FX trading in London left in June and resurfaced as co-head of EMEA FX and short term interest rate (STIR) trading at UBS in July. Buyuksarac was barely at Morgan Stanley for a year after joining from Nomura in May 2019.

Morgan Stanley's FX business was afflicted by losses relating to the mismarking of trades last year. The traders implicated in the losses left at the time and there's no indication that anyone else at the bank was involved. However, the experience may have encouraged the bank to think the structure of its FX business in Europe.

Photo by Ran Berkovich on Unsplash