Morning Coffee: Why Jamie Dimon wants to talk to your ex-girlfriends. When a bad bank turns nasty 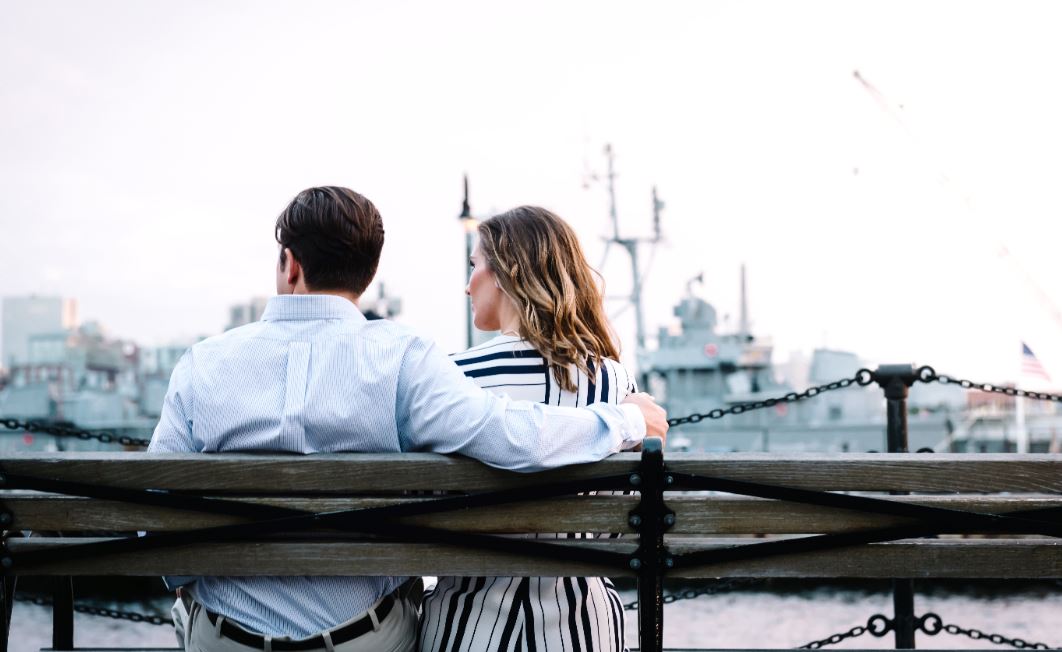 How do you get on with your exes? If your past is scattered with emotional car crashes and the crumpled results of emotional bigotry and narcissism, you might not want to run to be a managing director (MD) of JPMorgan.

In a “Coffee with The Greats” podcast in July, spotted only now by CNBC, Dimon expounded upon the idea that he wants to promote people with emotional intelligence and said that he could conduct a kind of 'emotional referencing.'

“I can call your friends, your boss, your peers, your subordinates, your wife, your ex-girlfriends,” Dimon said. “If I want to know about you, I never have to meet you.”

This seems a bit intrusive and in all likelihood, Dimon will not be calling a JPMorgan banker's aggrieved boyfriend or girlfriend who has been waiting for an occasion to offload some unwarranted vitriol. Dimon is himself an emotional creature given to rhetorical flourish. In the same podcast he also said: "No one would say Jamie Dimon is humble, but I treat everyone the same, and I expect the same thing...You’d want to work for me if you think I give a s---, if I treat you fairly, if I treat everyone equally.”

Mostly, it seems that Dimon wanted to make the point that it's important to promote people of the right character. While management is about "facts, analysis, details, follow-up [and] discipline," he said leadership is about treating people fairly, taking responsibility for your own mistakes and having emotional intelligence and empathy. This is where the ex-girlfriends and boyfriends come in: no one knows whether you have emotional intelligence and empathy more than they. Other banks may want to adopt something similar: it's a partner year at Goldman Sachs and the cross-ruffing that's currently occuring could always be extended to former spouses and estranged offspring to give a fuller picture.

Separately, if you have a phobia of uncovering banking fraud and then being pursued by nefarious forces including an ex-MI5 counterterrorism operative, you probably don't want to read FT journalist Dan McCrum's account of what happened when he exposed the fraud at Wirecard.

McCrum's history of his encounter with the now insolvent German payments processing company details a straightforward case of intimidation by Wirecard and its hired guns who assembled no fewer than 28 private investigators to follow him and which managed to co-opt both the German press and the German regulator BaFin into believing that McCrum was in league with hedge funds shorting Wirecard's stock. Heike Pauls, a "well-respected" analyst at Commerzbank reiterated the same line: "Yesterday, serial offender Dan McCrum, journalist at the otherwise renowned FT, published another negative article about Wirecard,” wrote Pauls in January 2019. “As before, McCrum’s article followed a visible increase in short [selling] during the past few weeks. We believe that market manipulation looks obvious . . . ”

This was around the same time that a series of posts appeared on Twitter stating things like: “McCrums a criminal . . . Dannyboy McCRIM is GOING TO JAIL!!"

Needless to say, McCrum wasn't a serial offender and hasn't gone to jail. The only thing manipulating the market was Wirecard with its fabricated accounts.

Notably, however, the Munich prosecutor only dropped its criminal investigation into McCrum and the Financial Times yesterday. Now, both Crum and the FT are surely owed an apology, and maybe even some thanks for exposing one of the biggest financial scandals in German history.

The governor of the Bank of England says the EU isn't playing fair on U.K. access to EU financial services markets after Brexit: "I just do not see how we can have an equivalence process that essentially says, the EU says, we are not going to even judge equivalence because our rules are going to change...“It means really they think this is a rule-taking process... I don’t think that is equivalence. I am very concerned that that is how they think equivalence works. We haven’t made any progress in this space for the moment." (Reuters)

Dr Michael Ilgner, global head of human resources at Deutsche Bank, said Deutsche's people "perceive themselves as being very effective" when they're working from home. “Over 70% of people would prefer a more flexible work model, with one or two days per week at least at home. Pre-COVID it was exactly the other way around. So that has changed dramatically.” (Weforum)

Bernd Leuker head of technology data, and innovation at Deutsche Bank says he didn't just choose to partner with Google because he knew people there already and that he'd quite like to white label some of Deutsche's technology and turn the bank into a big fintech. (Diginomica)

Deutsche Bank analyst says there's a “good chance” banks won't have to make more writedowns after all and that the bulk of their loan loss reserve building is done. (Bloomberg)

Edouard Pillot, the former head of industrials at KKR, has left and might be setting up his own fund. (Financial Times)

Manhattan types who moved to the Hamptons because of COVID want to stay there through the fall. (Bloomberg)

The perception of bankers in their Surrey bunkers being fine, while bus drivers and shop workers have to get on with it and risk infection, would be toxic politically. (Bloomberg)

“We want to get as many people back as soon as possible. Or we may see a lot of employees getting divorced.” (Fox Business)