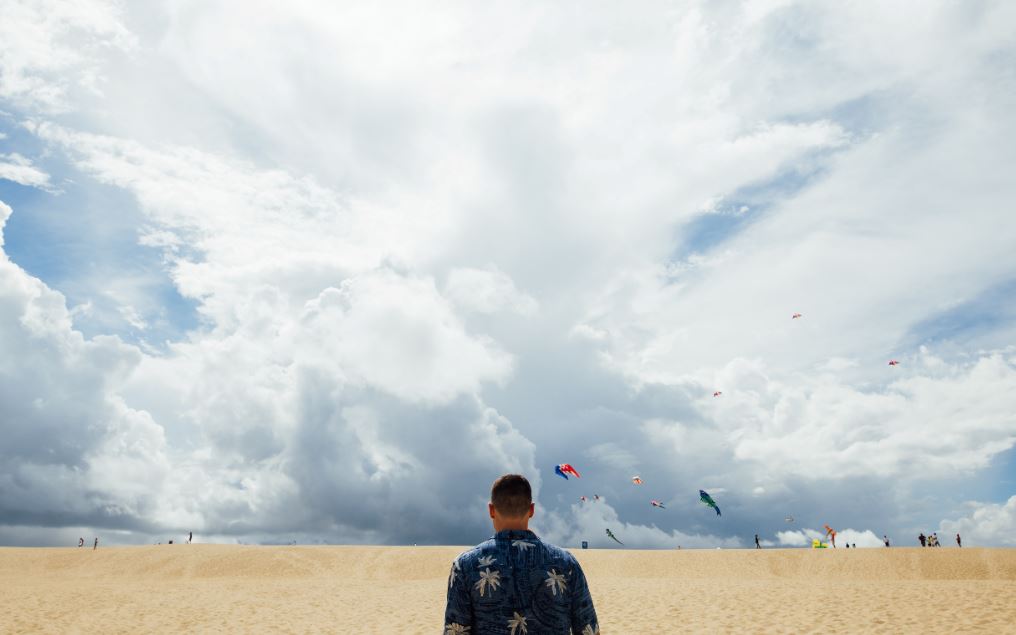 Amazon Web Services (AWS) has become a training ground for some of the top jobs in banking technology. In 2019, Marco Argenti, the co-chief information officer at Goldman Sachs joined after six years at AWS. in July 2020, Rob Cochran joined Goldman as a managing director after time spent as a senior product manager at AWS. Now Barclays has made a major new technology hire from the same source.

Barclays has recruited James Saull, formerly a senior solutions manager for global financial services at AWS in London. Saull, who spent eight years at AWS, has joined the bank as a managing director and head of cloud integration and DevOps.

Banks' interest in cloud talent coincides with cloud providers' own expansion plans. Google parent Alphabet, for example, is still hiring "aggressively" for its cloud business even as it slows hiring elsewhere. The upshot is a poaching war as banks poach from cloud providers and cloud providers poach from banks:  Yolande Piazza, the former head of Citi's innovation labs joined Google Cloud as head of North American financial services sales and customer engineering teams in June.

Ned Lowe, chief technology officer at SingLife, a tech-based life insurer at Singapore, who worked for both Bank of America's technology team and for AWS, told us the culture in banking and AWS is very different. "Decision making is far less complex and hierarchical than in financial services, and the decisions that are made are often better as a result," he said of Amazon's web platform.

eFinancialCareers has a list of cloud engineering job vacancies you can apply for here.

Photo by Christianna Martin on Unsplash