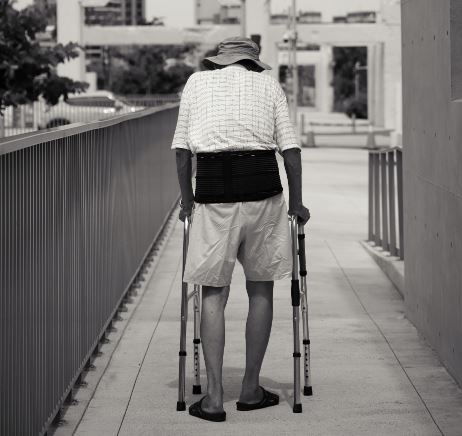 Goldman Sachs has just released its annual survey of the past summer's interns. The firm's post-summer revelations into the mindsets of its most junior employees have become a marker of generational changes in attitudes to work. Last year's interns said they liked eight hours' sleep and spending time with friends and family. This year's interns say they're not much interested in money and have few aspirations to retire young.

In a dramatic shift away from historic attitudes to retirement in banking (when it was all about working hard, playing hard, and getting out as soon as you can), only 16% of Goldman's 2020 interns said they expected to retire before 55. 12% said they planned to work beyond 65, and the biggest proportion - 39% said they wanted, "to work for as long as possible."

Cynics might suggest the Goldman interns' enthusiasm for perpetual work comes from an anticipation that they won't be able to afford to retire (Goldman's interns put money at the bottom of a long list of other priorities, including advancement opportunities, colleagues and purpose). In fact, it seems to be because they're so completely passionate about working.

In a conversation with Bentley de Beyer, Goldman's global head of Human Capital Management, three interns shared their reasons for wanting to work into old age. "When you have work you truly enjoy it becomes part of your identity and you want to work for as long as you can," suggested one. "When you follow your passion in life, you will live longer," suggested another. And, "If you feel passionate about what you're doing, why would you stop what you're doing to retire?" asked the third.

Of course, the interns are currently in their 20s and their enthusiasm may wane over the coming decades.

Speaking to de Beyer, they also shared their advice for internship success. Jessica, an IBD intern in London who spent the summer working remotely in Germany, said her strategy was to write weekly to-do lists and daily self-appraisals. "Every evening I recapped the day and wrote down three good things but also reflected on three things that I wanted to get better on or improve about myself," she said. Even a year of that might prove exhausting.

Photo by De an Sun on Unsplash