What's the difference between a Data Scientist and a Quant? 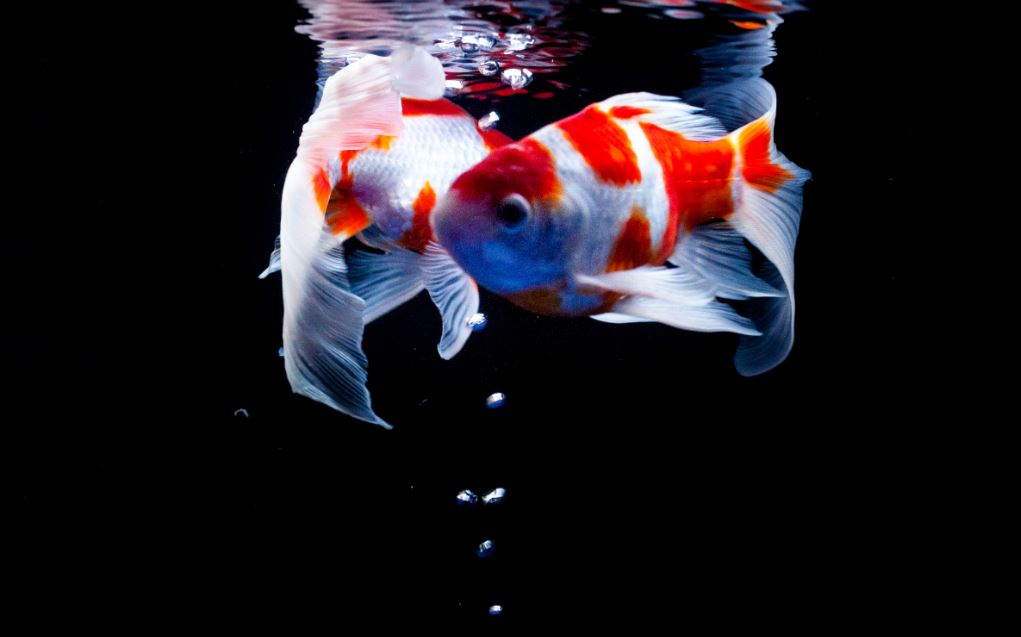 When I started working in finance, nearly two decades ago, the trading floor was full of ‘Quants’. Usually with Phds, these erudite employees were extremely clever but for some reason somewhat undervalued and underpaid. Since then things have changed, and if you come across a clever person with a Phd in an investment bank or hedge fund it’s most likely their job title is ‘Data Scientist’, though you will still find a few Quants. Is there any difference, or are these just fancy job titles for what is essentially the same job?

Let’s start by defining what a Quant does. When I started working on the buy-side, most Quants working in investment banking were concerned with pricing or risk management. They were usually from maths or physics backgrounds, and their core knowledge was an understanding of theoretical asset pricing models.

Working as a trader on the exotic derivatives desk, I relied on the Quants to construct models to value the innovative products we kept inventing. Another team of risk management Quants would ensure we could hedge those products once traded, as well as producing models for desk and firm wide risk control.

Because I was working in the stone age of finance electronic trading was still relatively new. So there were relatively few Quants building models for automated market making, or algorithmic execution of client orders. These types of Quant are now far more common, designing systems that require fewer human traders.

Similar Quants could be found on the sell-side, but there were also some more glamorous roles. After banking I worked for a hedge fund where I designed systematic trading models. They employed teams of research Quants, Quant portfolio managers (with p&l responsibility), and Quant developers (who wrote the code). All of these people required a blend of market knowledge, financial theory and coding skills, and there were significant overlaps between these roles.

Turning to the present day, what does a Data Scientist do? Broadly speaking they get some data (which may involve cleaning and worrying about storage), analyse it, and produce results that have some actionable business outcome.

There is clearly a huge overlap here between a data scientist and many Quant roles. For example, risk management Quants collect data on market prices and positions, analyse those to forecast likely future returns, and make recommendations such that certain trades should be reduced or hedged.

Similarly, designers of algorithmic trading strategies first collect data on historical market prices and other factors such as equity earnings or interest rates. They then analyse the data to find patterns that will forecast future price changes. These patterns are then incorporated into systematic trading strategies. A similar process is followed by Quants in high frequency trading firms and those working in banks on algo execution or market making desks; except that the price data is more granular and the forecasts for a shorter time period.

Perhaps the only role that is not completely encapsulated by the newer data science job title is that of a pure pricing Quant. At least initially, the pricing of a novel derivative product is a purely theoretical exercise with no need to get your hands dirty with real market data. Sadly at some point pricing models have to be calibrated to actual prices, but generally pricing Quants rely much less on actual data than data scientists, preferring the cool rationality of mathematical equations.

Additionally, there are some data science roles that are genuinely novel, and not just reworking of old Quant jobs. There has been a trend towards larger data sets, novel types of alternative data, and improved processing power to analyse those data sets. All this means that some data scientists are working in parts of banks and hedge funds that did not originally have Quants, or in genuinely new areas that did not exist when I began my career.

Robert Carver has never had the job title of ‘Quant’ or ‘Data Scientist’, but has worked in quantitative roles on both the buy side (as an exotics derivatives trader at Barclays), and on the sell side (as a portfolio manager at quant hedge fund AHL). Robert is the author of ‘Leveraged Trading’, ‘Smart Portfolios' and 'Systematic Trading'.

Photo by Antoine Peltier on Unsplash