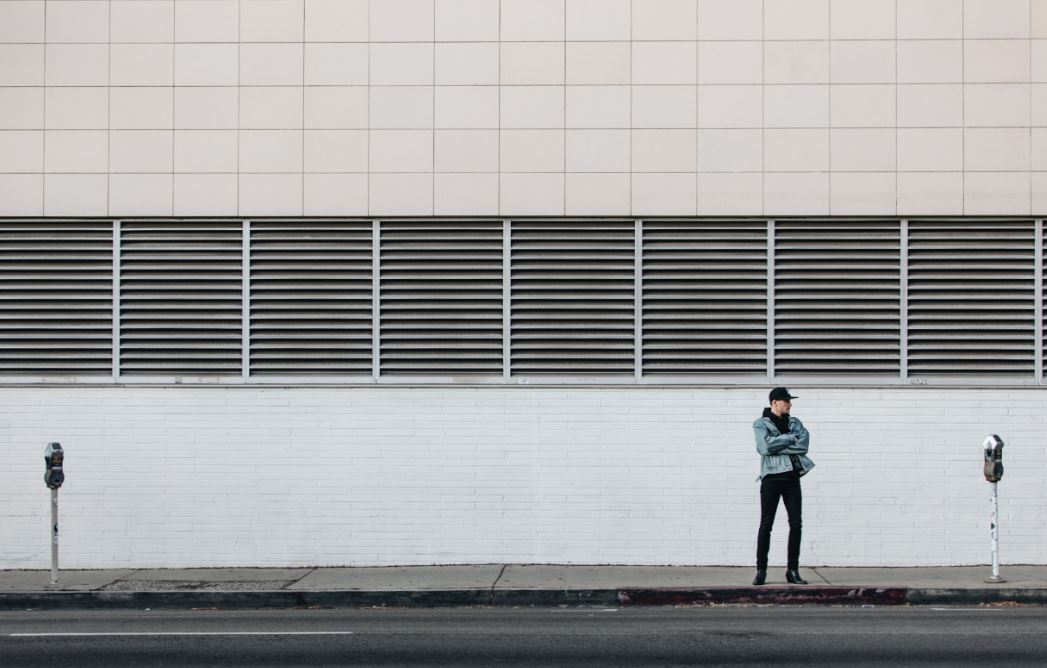 Internships in investment banks finished several weeks ago. Most interns have, or have not, received full-time offers and life has moved on. Except for technology interns at Barclays. They're still in limbo, wondering whether they're receiving offers or not.

"It's the fourth week since internships finished and no one has heard back within tech," says one of Barclays' tech interns from summer 2020. "Before the internship decision making was always very prompt - we received our intern offers within two days of the interview. HR always got back to us within days."

Barclays declined to comment on the delay, which some of the bank's tech interns said is all the more mysterious because they were told that they would hear back within two weeks of the internship ending (although it's understood that the bank actually said two weeks at a minimum, with the potential for longer.)

As we've reported before, there are suggestions that banks everywhere had trouble differentiating between good and bad candidates on this year's virtual intern programmes and that some decisions on full time hires have been delayed as a result. At Santander's CIB, this year's physical internship was replaced with a single week of virtual internship followed by an assessment centre, which may make it easier to select students to return for full-time roles.

Barclays' technology offers are expected in the next week. In the meantime, its anxious technology interns are exchanging rumours that the bank has been digging up extra information as it tries to choose between them. "We've heard that HR has been trying to evaluate every candidate in detail and that this is what took the extra time," said one.