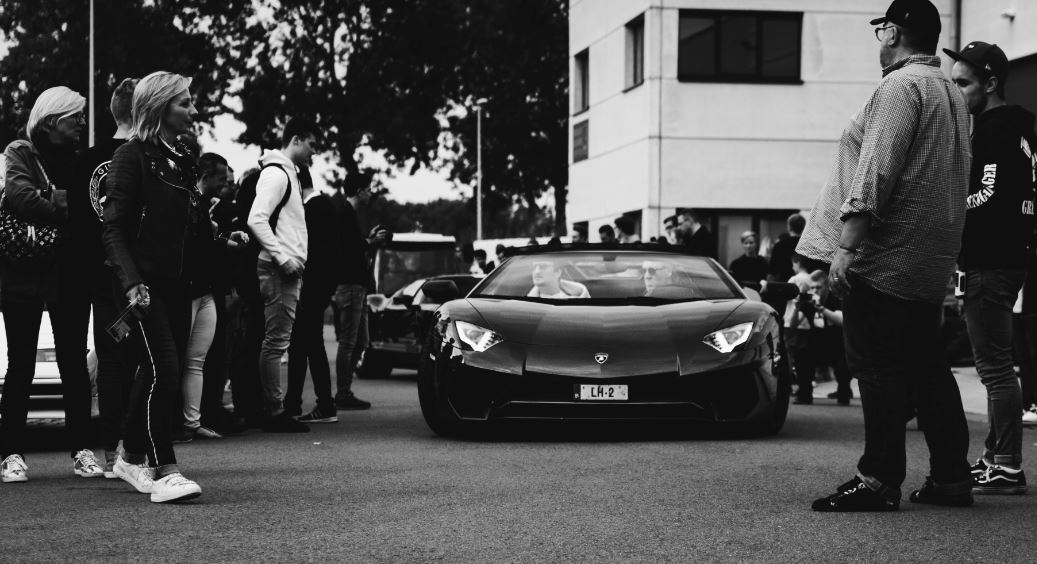 I've spent nearly 20 years as a developer in banking and I've worked across Wall Street. Wherever I go, I notice a truth holds: the higher up the hierarchy you go, the worse the more unpleasant the people become.

It's a weird mix and some banks have it worse than others. I've worked at German banks where it's especially bad, at others where it's less of a big deal.

How is it that nice people turn bad in this industry? It's a cultural thing. The higher you climb in banking, the more you're paid amounts that would seem inconceivable in other industries. This can be isolating and it's easier to be an asshole in an isolated group where everyone's behaving the same.

It's also the case that the more senior you are, the more power you get over those below you. When you're a managing director or a partner in a bank, you get to help choose who you "allow into the club" and this can make your boots pretty big. You also get to wield the ax and to choose who to cut and who to spare. People try to rationalize these decisions away, but they're bad for the soul.

At the bottom it's completely different. You're paid well, but you're also part of a large cohort working long hours in the office (or at least you were when everyone still went into the office), and this breeds camaraderie.  You have no authority and therefore you have to capitulate to pretty much everyone. If you "misbehave" and upset someone, you'll be shown the door.

Bonuses and promotions have their role to play in this. The bonus structure (what's left of it) and promotion process are an outright popularity contest. To get promoted you need to have people outside your team who know you and are willing to champion your cause.  The same applies to bonuses, even for juniors in PnL-generating areas. If you're rude or an introvert, you'll get nowhere. The process favors likeable extroverts.

If you're disagreeable at the start of your career, then, you will get nowhere.  When you move up, it's easier to be unpleasant. And people seem to take advantage of that.

Lewis Blair is a pseudonym

Photo by serjan midili on Unsplash