Banker confesses his wife wants him back in the office 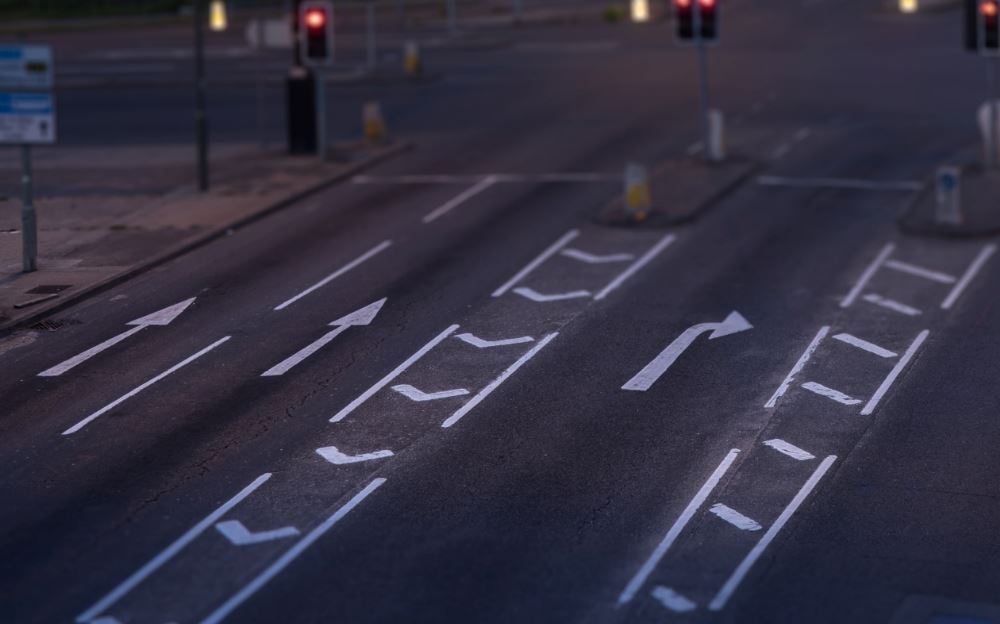 With banks that had been attempting to get people back into offices in London retreating and encouraging them to work from home again instead, it's worth considering collateral damage beyond the Pret a Manger crayfish sandwich and City nightlife: personal relationships can be difficult to navigate when couples are spending all their time at home.

Jim Reid, Deutsche Bank's London-based head of global fundamental credit strategy boldly referenced WFH relationship issues in a note today. On Tuesday night, Reid said he and his wife had "a relatively big row," in which she said, "one of the most hurtful things I have ever had directed at me." The hurtful thing was that Reid's wife said/shouted, “Why can’t you just go back to the office full time...”, to which he reportedly replied, "Fine, I will." Until it became apparent that this will no longer be possible, irrespective of how much both parties want it.

Reid and his wife have now made up, but they're not the only finance couples under strain from the WFH regime. In our most recent survey, many people said working from home has been great for their personal relationships as they now get to spend more time with spouses and children. However, a very significant minority said their relationships had suffered.

"This has put a massive strain on my marriage and my parenting," said one female technologist at Goldman Sachs. "I've found it very difficult to do anything else than work."

"They don't understand what I do," said a Citi equity salesperson of his family. "They're always pestering to go to the park at say, 2pm, as other people we know have more 9-5 jobs."

A risk management professional in London said she'd been arguing with her husband who liked to have the TV on in the background while he worked, while she preferred silence. Several others said they were arguing more and had "too much contact" with their partner while at home. One Singaporean macro salesperson said he previously spent at least one day a week on business trips, which gave him "time alone" that had disappeared during the lockdown leading to problems due to the "constant interaction" with his spouse.

"Most city marriages were not built on the assumption of spending 24/7 with one another, especially not with one’s work self!," observed a credit salesman at Natixis in London.

Getting back into the office could therefore have taken the pressure off of some relationships, particular with a volatile fourth quarter and the U.S. election. Several respondents to our survey said they had been under pressure during the early months of the last lockdown and that families had needed to be very "tolerant." One UBS M&A banker said his relationship ended during the quarantine period because work pressure impacted his mental health and undermined his ability to compartmentalize anger and frustration. "I know of two other co-workers who had same result," he says.

For Reid, the issue appears to have been childcare: he has young twins who've recently returned to nursery school and regularly documents the chaos unfolding elsewhere in his home while he's working.

"My wife rang me in my cozy isolated home office at 9.15am yesterday to let me know that the only way she could get them to school was in their pyjamas and then to get the teacher to help change them at school once she’d dropped my daughter off," wrote Reid earlier this month on their first day back at nursery. "She was still shaking and needed to pause before she drove home. I felt a bit guilty being on an earlier work conference call during the turmoil downstairs. Having said that please please book me for a call any day between 8-9am so I can avoid a nervous breakdown."