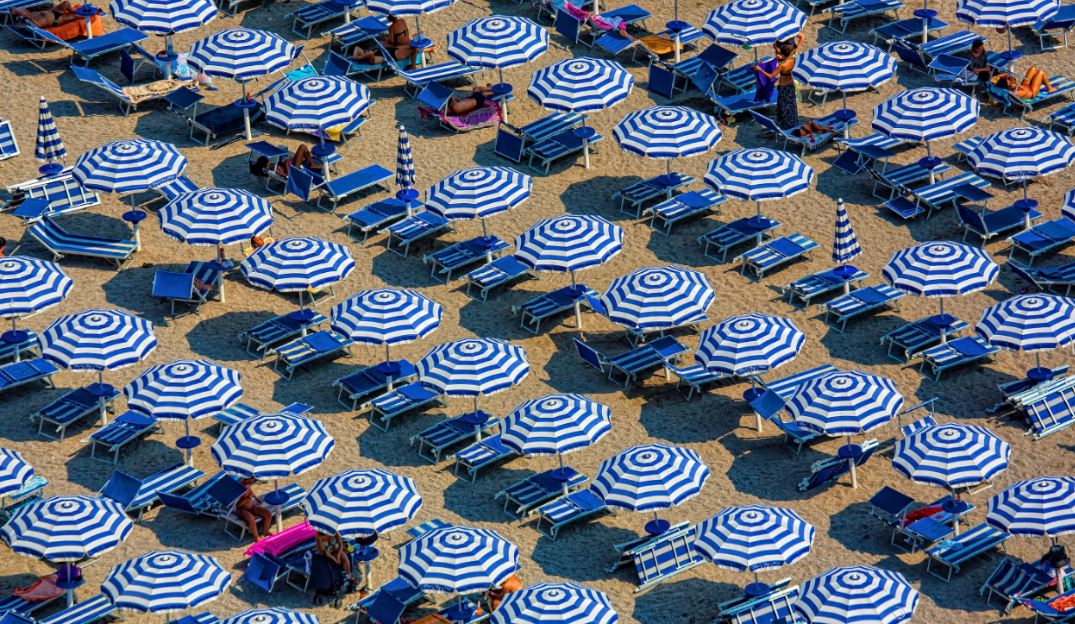 Following our story on Friday to the effect that 60% of people in financial services haven't had holidays this year and a significant minority say they're extremely exhausted, a story in the Atlantic suggests a strong financial upside to the whole experience.

The Atlantic looked at the extent to which the pandemic has allowed some otherwise big spenders to save money. They include a 60-something working in finance in Southern California who earns $750k and who's spent $70k less than usual during the pandemic. In normal times, he'd spend $600 a week on restaurant meals and $3k a month on short vacations. He'd also spend $25k in the summer and $25k at Christmas on longer breaks. There’s “just nothing to spend money on,” he says of the pandemic's impact on his lifestyle.

Smaller spenders are benefitting too. Lyn Alden, a 33-year-old investment researcher in New Jersey, told the Atlantic she'd saved about $15k by foregoing a short trip to NYC and two longer ones to Florida and Egypt.

Some of the savers are putting the extra money aside for things like house deposits. Others say they'd be happy to pay more tax. “I hate to be the bourgeoisie, but there’s a point where you have enough money and it doesn’t make any difference,” says the 60-something who takes the $25k holidays. “I would gladly give a big chunk of my savings to make sure that [others are] okay … I’m fine with [the government raising] my taxes.”

Separately, while they might be spending less, some in banking are working as hard as ever. In a revelation that destroys the notion that banking hours fall with seniority, Chris Grose, a managing director (MD) in JPMorgan's technology investment banking team in San Francisco, told Fortune he works 16 hour days. This is Grose's norm, but during the pandemic he says he's been getting more done. “I am able to cover twice as much ground in the same amount of hours per week,” he told Fortune. Again, this is due to a lack of travel: as a result of the virus, Grose hasn't traveled to see clients and has stayed home working instead.

The UK is toying with the idea of threatening to restrict European companies' access to London stock listings as a tactic in Brexit negotiations.  (Daily Express)

Credit Suisse might have spied on some other employees too. (Bloomberg)

SoftBank unmasked as the big spending 'Nasdaq Whale.' “These are some of the biggest trades I’ve seen in 20 years of doing this. The flow is huge.” (Financial Times)

Bloomberg is offering all its employees globally $75 (£55) a day to cover the cost of returning to their office. (The Times)

Some finance workers are looking to move closer to offices for a 'walking commute.' “I am using Google Maps to gauge how sustainable a walking commute would be for any given apartment...Will I walk an extra seven minutes for a bigger apartment? A lot of these places have trade-offs.” (New York Times)

Law firm Linklaters has implemented a long term work from home policy: employees will be allowed to work from home for up to 50% of the time. (RollonFriday)

PwC has got an app that lets you book slots to arrive in the office, choose which colour-coded desk to work at, and order food to arrive at your desk. “So why have I come in when I could do all this at home?”  (The Times)

The problem with remote working: “You put more emphasis on people closer to you,” she said. “You don’t have connections where you don’t have proximity, so you maintain relationships with the people you already know.” (New York Times)

At NatWest, one worker has used the internal network to run bedtime story reading sessions for colleagues with young children. Another has held live DJ sessions at 5pm on Fridays to signal an end to the working week. (Financial Times)

Facebook employees without children are rebelling against the additional support given to the company's working parents during the pandemic and accusing working parents of not pulling their weight.  (New York Times)