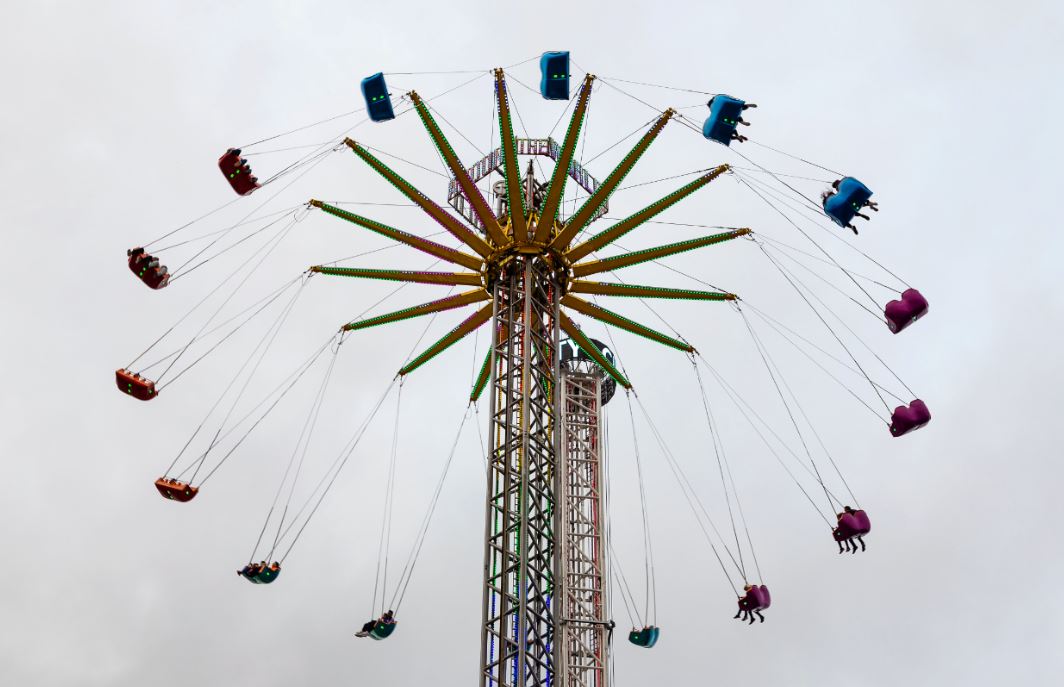 The wheel is turning

The inevitable is happening. Following a first half to the year in which all banks excelled in fixed income, currencies and commodities (FICC) trading, but in which American banks excelled the most, top credit salespeople and traders appear to be moving from European to U.S. banks.

At least we count around three moves in recent weeks.

Benjamin Schaefer, a former head of high grade CDS trading at Barclays in London has joined JPMorgan as an executive director in London.

And Morgan Stanley, which has been relatively busy hiring traders and bankers externally this year, has poached Aditya Bhatla from Deutsche Bank as an executive director in its New York structured products group.

The moves suggest banks are keen to bolster credit trading teams after an excellent start to the year. Headhunters said previously that demand for junior credit traders was strong as banks implemented plans for external hires and upgrading. Morgan Stanley, for example, previously took Dorian Raymond from Barclays (where he was head of macro credit trading), while Goldman Sachs recruited Sarah Kouch from BNP Paribas.

Credit traders at Barclays and Deutsche Bank have reason to be fearful for their bonuses this year after the ECB's banking supervision team urged 'extreme moderation' in bonus allocations. Traders at U.S. banks are not subject to the same restrictions, yet.

Mordani's move follows that of Fater Belbachir, the former global head of equities at Barclays, who left for Citi in May. However, not all the recent movers are going from European to U.S. houses. Ravi Singh, who joined Barclays alongside Sanjeev Mordani is understood to have gone to the buy-side and is thought to be joining former Barclays' boss Art Mbanefo at Orix.

Photo by Elsa Tornabene on Unsplash