Morning Coffee: From a six figure salary to chasing a job 250 other people want. Making a career in banking when you have the same name as a crook 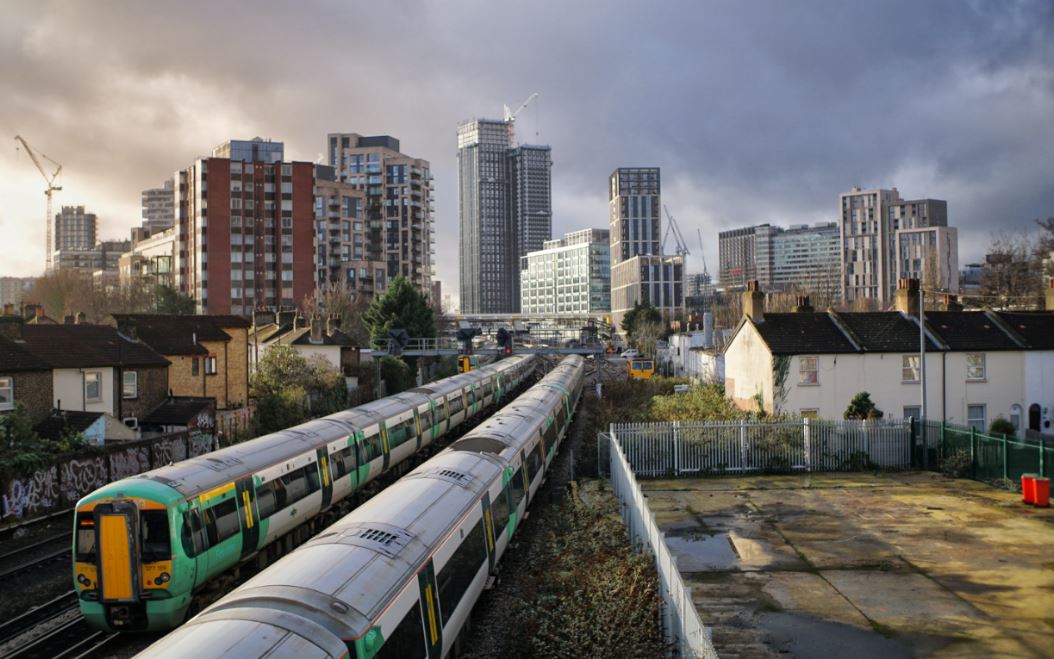 Investment bankers know as well as anyone how precarious even the best jobs can be, and high-powered human resources professionals better than most.  But one such HR professional, writing pseudonymously in the Guardian, has had the most awful experience and gained a new perspective on what’s really meant by “removing management layers”, “focusing on core activities”, “cutting costs” and similar euphemisms.

It all started as the kind of calculated risk that someone earning six figures might think they’ve earned the right to take in their mid-forties; taking voluntary redundancy and a short career break to do freelance writing and consultancy.  After six months, it looked like the bet had paid off – the author was shortlisted for another high paying job.  Then – well, we all know what happened next.

Even if you’ve led a comparatively thrifty life in a lucrative profession, it’s not normal to have sufficient savings at the age of 45 to live anything like a normal lifestyle if you have literally no income.  It’s also a tough adjustment process because you don’t necessarily know how much you need to adjust your consumption – after all, something might turn up quickly and although the most risk-averse policy might be to assume that you’ll never work again, it seems like giving up hope.

It didn’t take long for the savings to be eroded, and then the credit limits, and the final straw was an email from the bank informing “Claire Smith” that her “payment holiday” was coming to an end.  With 250 applicants for the only job to come up that was similar to the offer that was withdrawn at the start of lockdown (and as many as 590 applicants for entry-level jobs in the same profession), at the time of writing the article, she’s in a bad place – applying for state benefits, selling possessions on eBay and summoning up courage to talk to a debt management charity.  She hasn’t told her parents yet.

This isn’t exactly a “lessons to be learned” situation – the fact that we’re all a surprisingly few pieces of bad luck away from losing nearly everything is an uncomfortable truth, but the nature of bad luck is that you can’t necessarily plan for it.  “Claire Smith” hasn’t given up hope yet, and seems to be doing her best to extract what positives can be found – a simpler life, and deeper friendships with the few people who are sharing the experience with her.  Even without the coronavirus, though, stories like this are very common in the banking industry which already had plenty of people on the Street following job cuts last year.  If you’ve lost touch with a former colleague or friend who was let go in the last round, maybe it would be a good idea to drop them a line.

While the subject of that story was anonymous, Harry Abrahamsen isn’t.  He’s a twenty year veteran of the financial advice industry, who’s been referred to as “one of the most dependable wealth managers in the Mid-Atlantic”.  He has, as they say, made a name for himself.

Unfortunately, he’s named after his father, who was sentenced to three years’ probation with home confinement and fined $900,000 for US tax evasion in 2011.  Since dad refuses to pay the fine, the Department of Justice won’t take the press release down, and this is occasionally inconvenient when prospective clients do their due diligence; some of them “run for the hills”.  It’s also apparently a problem for the third generation – Harry Abrahamsen’s son is also unfortunately called Harry Abrahamsen, a fact which might have taught both of them a lesson to pass on to their clients about the importance of diversification.

This sort of thing happens all the time; there’s currently 105 “Jeff Epsteins” on LinkedIn.  All you can do is either brazen it out, if the crime you’re associated with isn’t too bad, or use a middle name or nickname if that’s convenient, or in the worst cases, emigrate to a country where your famous namesake didn’t make the headlines.

The Citi $900m fat finger case seems like it’s going to provide more than a few days’ amusement – the funds that received the cash are all denying that there was any mistake and talking about “very public, very embarrassing courtroom battles”.  Apparently there was already significant bad blood over the terms of the Revlon deal and there is an element of recreational litigation for some hedgies who appear to enjoy the prospect of dealing out some pain. (Bloomberg)

The things you have to do to keep the billable hours rolling in … McKinsey cashed a check for £500k ($653k) in return for a document setting out the “vision, purpose and narrative” of the UK government’s new pandemic prevention authority.  As yet the document hasn’t been released so it is not public knowledge how the mission and vision expands on the two word phrase “pandemic prevention”.  (FT)

Michelle Obama’s brother, Craig Robinson, was a bond trader and Morgan Stanley VP in the 1990s. He then returned to his love of sport and now he’s going to be Executive Director of the National Association of Basketball Coaches (Town Topics)

“You used to aim for maximum efficiency and effectiveness. Now, you can give yourself a gold star just for survival […] That client might take an extra day or two to sign, but in the meantime, you’ve been racking up the wins at home.”  Well intended, but maybe think how it will be taken before you pass on this therapist’s advice to your MD if she’s about to have a baby. (Harvard Business Review)

If you want to learn trading tips from someone famous for robbing investors, Jordan “Wolf of Wall Street” Belfort’s “RagingBull” has apparently resolved “almost all” of the 148 Better Business Bureau complaints made about its online education program and is ready to take your money. (FT)

Photo by Dustin Tramel on Unsplash