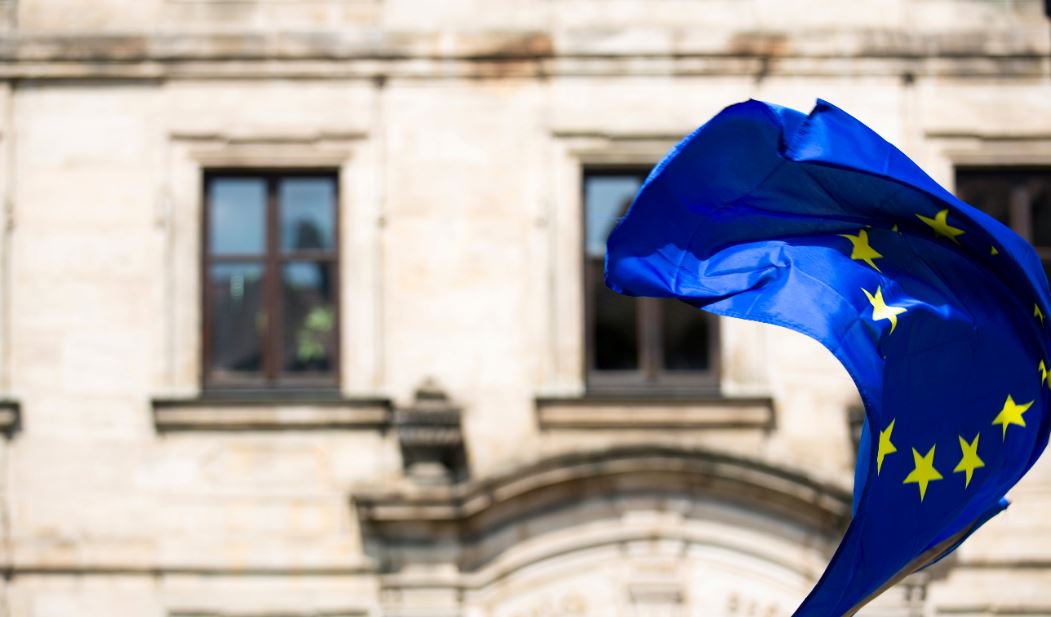 In four and a half months, the transition period will end and Britain will exit the EU. In financial services terms, this means passporting will be of over and for the moment there doesn't seem much to replace it. - Only this week, Valdis Dombrovskis, an executive vice-president of the European Commission, said that Brussels isn't ready to assess whether Britain qualifies for equivalence or not, implying that banks in London could struggle to work with EU clients when the transition period ends on December 31st.

In the circumstances, it might be supposed that banks would hurry to transfer any remaining London staff in EU client-facing positions, out of the City and into Paris or Frankfurt as soon as possible. Without passporting, without clear equivalence rules, and without replacement 'micro-agreements' with individual national regulators, London-based employees will be unable to conduct EU-facing business.

In fact, banks seem very relaxed about the entire affair.

This is partly because most jobs that need to be moved out of London have moved already. Bank of America for example, finished transferring London staff into its Paris office last year and is now focused on building its business on the continent. Insiders at JPMorgan say 95% of the staff that were going to transfer from London to Paris and Frankfurt have gone already following a few more transfers in July. Barclays said last month that it now has markets operations in Ireland, France, Spain, Italy, Germany and the Netherlands as well as in London. And BNP Paribas said it has created 400 new positions in continental Europe as a result of Brexit, of which 160 are in the  front office, with the remainder in areas like technology.

Nonetheless, the volume of jobs migrating from London to EU financial centres seems underwhelming, particularly in light of early predictions that tens of thousands of jobs would go. While some EU sales roles have moved, trading jobs in particular remain thin on the ground in continental Europe: there's some evidence of Brexit-inspired hiring for trading jobs in Frankfurt at banks like Morgan Stanley, but most traders appear to have stayed put.

This is a source of disappointment to local recruiters who presumed it would be different. “Far fewer jobs have moved than people were hoping for," says Andreas Günther, a former derivatives trader turned senior consultant at Fred Executive Search in Frankfurt. "It seems that banks may still be waiting or that some jobs have moved to Paris and other European Cities instead. In Frankfurt the job market for traders is pretty quiet right now, although we think that more jobs will move in time.”

Peter Bevan, the global practice head for Linklaters Financial Regulation Group in London, says the nominal transfer of trading jobs to Paris and Frankfurt reflects banks' intentions to keep on handling risk out of London for as long as possible. “A lot of banks are planning to transfer a good deal of the risk back to London, at least initially, and it therefore makes sense that individuals in the trading function remain in London while this happens," says Bevan. "Over time, that may change – the degree of risk transfer that’s acceptable in January 2021 may not be the same as the degree that’s acceptable in January 2026.”

In theory, EU regulators have indicated that they won't permit this kind of "back to back" trading. In reality, it's standard practice. “It’s not unusual for banks to transfer risk internally between trading centres. Risk that’s taken by U.S. banks in Asia might be transferred back to the U.S. for example. This is a recognized way of doing business,” says Bevan.

While Paris and Frankfurt wait for the missing Brexit jobs rush, there may also be other influences in the mix. One senior trader in Frankfurt says his large German bank cleared a space on the trading floor for all the people who were supposed to arrive from London, but they never turned up. "They would rather get fired or find themselves a job elsewhere in the City. A few Expat-Germans moved back to Frankfurt. That’s it," he says.

Instead of the wholesale job moves that were originally forecast, this trader says only a few front office "rock stars" moved with generous relocation packages. In the middle and back office, he says migrating large numbers of staff turned out to be far too expensive. "All the big banks had duplication and even "triplication" of roles across functions in different locations, and they quickly figured out that there was already someone doing what they were looking for in Frankfurt, Paris or Amsterdam."

As banks look to save money, he suggests that many existing EU staff in middle and back office roles have simply been given extra work. This explains local recruiters' disappointment. - Existing EU staff have been given more work, most traders are still sitting it out in London, and only a handful of salespeople and client facing bankers have moved.

This is the situation in late 2020. If it changes, it won't be before Brexit happens in January 2021.