Morning Coffee: Nightmare summer for bankers on TikTok deal. Asian escape is off the table 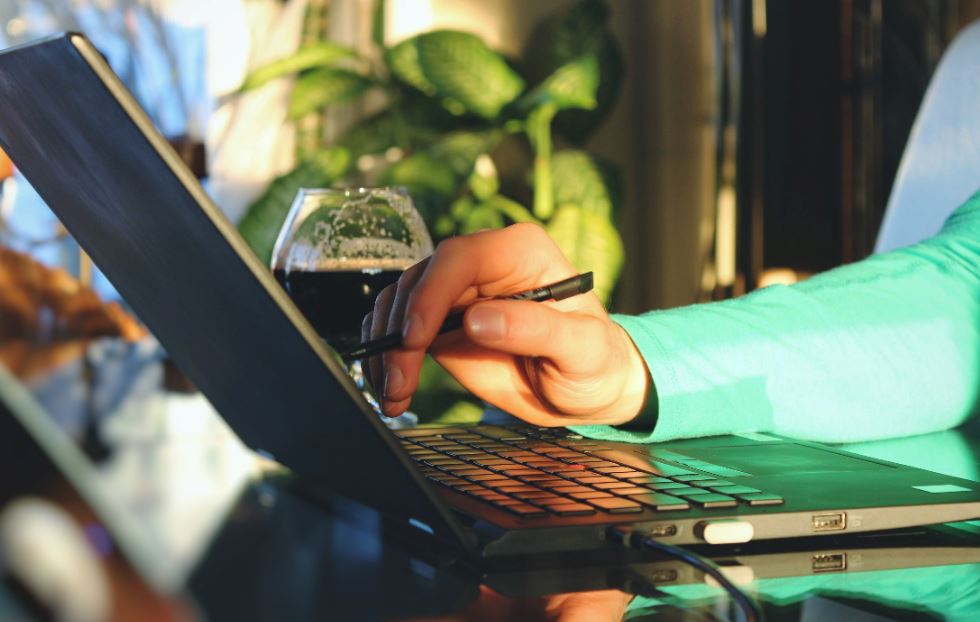 Somewhere out there are technology bankers who thought their summers would be spent somewhere like Martha's Vineyard, shaking off 2020, but who are now working frantically on a deal that's a race against time.

Microsoft has just 45 days to buy TikTok following Donald Trump's edict yesterday that U.S. businesses will no longer be able to work with Chinese app companies including TikTik owner ByteDance after this grace period expires. Microsoft already planned to finalize its purchase by September 15 following Trump's threat to close down TikTok in the U.S. by then, but the new rule will help focus minds further.

Microsoft hasn't divulged who's working on the deal. However, it seems safe to presume that Morgan Stanley's technology bankers have something to do with it. In Silicon Valley, Microsoft usually works closely with Morgan Stanley banker Michael Grimes and Grimes has a reputation for immersing himself in the target company. Coincidentally, someone called Michael Grimes recently created a TikTok account, but it doesn't look much like him. Grimes' counterparts in Asia may well be at the forefront of any negotiations.

Sealing a deal over 45 days in late August could be a challenge in any situation, but Microsoft's acquisition is complicated by a lack of clarity over exactly what is being purchased and who's doing the purchasing. Microsoft has declared its interest in buying the TikTok service in the United States, Canada, Australia, and New Zealand, but as New York Times columnist Kevin Roose points out, the deal needs to be threshed out. - TikTok's success is largely down to its "for you page", which is driven by an algorithm that uses historical data to select videos for users to see. That algorithm and the machine learning data that underpin it are owned by ByteDance and it's not clear they're up for sale. This might be one reason the valuations for the purchase are broad, reportedly ranging from $10bn to $30bn. To complicate matters further, Microsoft has said that other American investors may be invited to participate in the purchase on a minority basis.

That's a lot to deal with. If your holiday this summer is interrupted by a managing director asking for a change to a model or a tweak to a Powerpoint slide, remember that there is someone who has it far worse.

Separately, those of you who remember 2008 and who tried finding a new finance role in its aftermath may recall that the Asian job market began booming just around the time that the New York and London markets fell through the floor. Needless to say, not many people in banking have actually lost their jobs yet this time, but when the cuts come, Hong Kong and Singapore won't be there to sweep up displaced Western bankers like they were after the financial crisis.

The reasons for Hong Kong's flake out are fairly self-evident and the Wall Street Journal has an article featuring expats saying things like it's not the same under China's national security law and that they'd rather raise children elsewhere. Singapore, however, seems to be voluntarily ruling itself out with a new watchlist of firms guilty of 'discriminatory hiring practices' (hiring too many foreigners). No one knows the exact names of the firms on the list, but Bloomberg says 30 out of 47 of them are in the finance and professional services sectors...

Goldman Sachs made London-based Mathew McDermott its global head of digital assets.  McDermott is a blockchain evangelist and says Goldman is "exploring the commercial viability of creating our own fiat digital token." He plans to double the size of his team in Europe and Asia. (CNBC)

Ernst & Young is outsourcing its internal computing function, including 800 people, to IBM. (The Register)

French banks went wrong because they focused on structured products that are more susceptible to market swings, and were exposed to derivative bets on corporate dividends, which backfired when companies stopped paying dividends to preserve cash. The three main French banks made almost 40% of their equities revenue from structured products last year. (Bloomberg)

HSBC is on track to cut bonuses by a third. (Bloomberg)

Photo by Sigmund on Unsplash