Morning Coffee: Former Goldman Sachs banker is a man of mystery. The hedge fund non-compete that reached too far 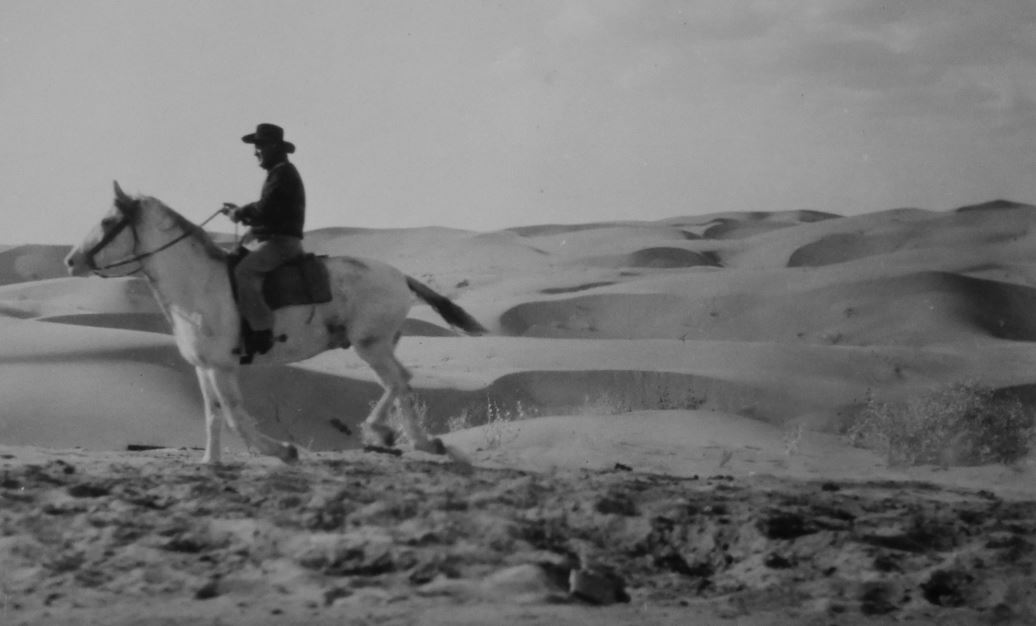 One of the superpowers of some top investment bankers is the rare ability to keep their mouth shut.  While there’s a place for charismatic figures and great salespeople, plenty of clients prefer someone who keeps out of the limelight and solves their problems.  Someone who, on rare occasions when they have to speak to the press, obeys the old rule, “whatever you say, say nothing”.  Steve Mnuchin, the current U.S. Treasury Secretary and the subject of a long profile in the current New Yorker, is clearly out of that mould.

The profile is fascinating in its own way, because Mnuchin is clearly an extremely interesting guy.  The son of revered block-trading boss Rob Mnuchin, he interned for Lewie Ranieri in the “Liar’s Poker” heyday, then made partner at Goldman in nine years, where he was to some extent a protégé of Lloyd Blankfein.  By 2002, he had become the Chief Information Officer (in the days when that didn’t necessarily require an engineering background), at which point he left to join Eddie Lampert in the notoriously controversial transactions in the restructuring of Kmart and Sears.  By the time of the financial crisis, he’d effectively predicted the rise of Netflix and set up his own investment group to buy the film library from Dreamworks – he ended up being part of the group that financed “Avatar”.  The list of high-risk transactions in glamorous industries, nearly all of which appear to have been successful, continues; he even spotted the ultimate deep value, black swan, fat tail investment by being an early political backer and fundraiser for his current boss Donald Trump.

So why is it, apparently, that whenever Mnuchin sat down for an interview with Sheelah Kohlatkar, he came out with an extraordinarily soporific stream of Davos clichés?  You’d expect a former bond trading hedge fund guy with a sideline in Hollywood to at least curse a bit, and preferably to be constantly buzzing with controversial wisecracks.  It might be that Mnuchin was on the defensive, and well he might be given that the New Yorker also dug into his past as the “Foreclosure King” of working class housing in California.  But even politicians usually say something candid, by accident if not design.  Mnuchin is even possibly the only person ever to say that although he likes Ayn Rand’s novels, he isn’t really interested in her political philosophy.

This is presumably why he has survived so long at the top level of the U.S. Government, when superficially more substantial financiers like Gary Cohn have been forced out.  You don’t necessarily have to admire everything that Steve Mnuchin has put his name to, but even his sternest critics seem to admit that his coronavirus support program was well executed, and that not many other people could have got it through.  Much can be achieved by someone who doesn’t care all that much about getting the credit.

Elsewhere, a filing in a separate case of attorney fees has given a rare insight into the secrets of hedge fund arbitration tribunals and of Bridgewater’s legendarily tough non-compete agreements.  The panel’s decision, as summarised, doesn’t sound that great for Bridgewater – it says that the company “fabricated evidence, withheld evidence and disregarded its own records”.  It’s not clear which of the Principles governs conduct in cases with departing employees, or if it was followed in this case, but the panel’s ruling seems to have been based on a decision that the “trade secrets” which Zachary Squire and Lawrence Minicone were alleged to have stolen were in fact “generally known to professionals in the industry”.  Bridgewater apparently continues to believe that the arbitrators got it wrong.

This could potentially be good news for Bridgewater in the long term.  Currently, some people are reluctant to work for them, precisely because of the risk that if it doesn’t work out, you might find yourself severely restricted as what you can do next.  If a perception grows up that you’ll only really be prevented from starting a business if there are real and substantial issues of intellectual property, that could make it easier to make the move.  But that all depends on whether Bridgewater gets more realistic about how much control it can expect - Mr Squire and Mr Minicone were tied up in litigation for two years, despite having backers as prestigious as the family offices of Alan Howard and Mike Novogratz.

An article in the New York Times gives the names which were redacted from the Deutsche Bank settlement with the DoJ.  To be honest, this story leaves something of a sour taste.  The Deutsche fine was for failures of systems and controls, not for any involvement in Epstein's crimes; at the time, he had served his sentence and was being welcomed back into society by institutions significantly more socially prestigious than any investment bank.  Are we next going to get a list of the names of all the law enforcement officials who didn't follow up the case, all the individual staff of galleries and universities who took his donations and, indeed, all the journalists that didn't publish stories until he was safely dead? (NYT)

One might not have thought there were more interesting details to come out of the Barclays/Qatar/PCP litigation, but in cross-examination yesterday, Roger Jenkins suggested that his wife, Diana, had been jealous of Amanda Staveley, and consequently he had exaggerated her role in making introductions to the Qatar royal family in internal memos. (FT)

As the article says, a sign of how much things have changed; trans model Munroe Bergdorf and “Lady” Phyll Opoku-Gyimahl gave a round-table presentation to Macquarie Group bankers in London at a joint meeting of their LGBT and BAME networks (Pink News)

In the old Goldman Sachs tower in Jersey City, WeWork will be taking 110,000 square feet of space and turning it into a new coworking space (The Real Deal)

Adrian Lewis, HSBC’s head of EMEA ECM, is retiring, but it won’t create a vacancy – Andrew Robinson, the current head of syndicate, will be adding the title to his responsibilities. (Global Capital)

Photo by Pablò on Unsplash