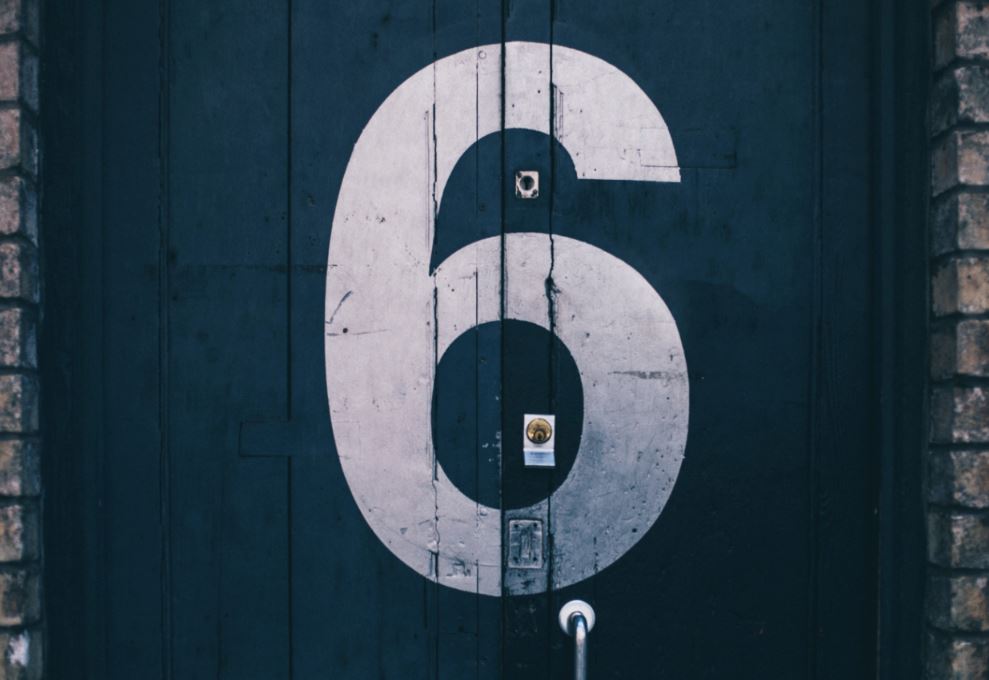 Last time we reported on Skew, the cryptocurrency data provider founded by Tim Noat and Emmanuel Goh, former traders at Citi and JPMorgan, it was interviewing technologists and other staff in investment banks via Zoom at the start of the lockdown. Those interviews must have gone well, because Skew has since settled on some new hires.

The latest recruits include Jamie Selway, who spent nearly eight years as head of electronic brokerage ITG until 2018, when he left to become head of institutional markets for a blockchain company. Selway is joining as chairman of the board.

Skew also hired Jonathan Skrzypek, a former Goldman Sachs executive director and head of middleware messsaging, who joins as head of data engineering. And Michael Wilson, the former EMEA head of equity sales, joined as an advisor. The company is also advertising for a new head of institutional sales.

Goh says five employees have joined since March and a sixth is due to join next week. All interviewed remotely and although Skew's office in London's Shoreditch reopened last week, Goh says most are working from home. He says the company already houses employees multiple alumni from banks like Goldman Sachs, JPMorgan, Morgan Stanley, Citi and UBS and that further escapees from large banks are likely in future. "We are building a truly modern financial services firm leveraging technology," says Goh by way of a pitch to potential employees. "You don’t want to miss out!"