Goldman Sachs is expanding its programme for low income students 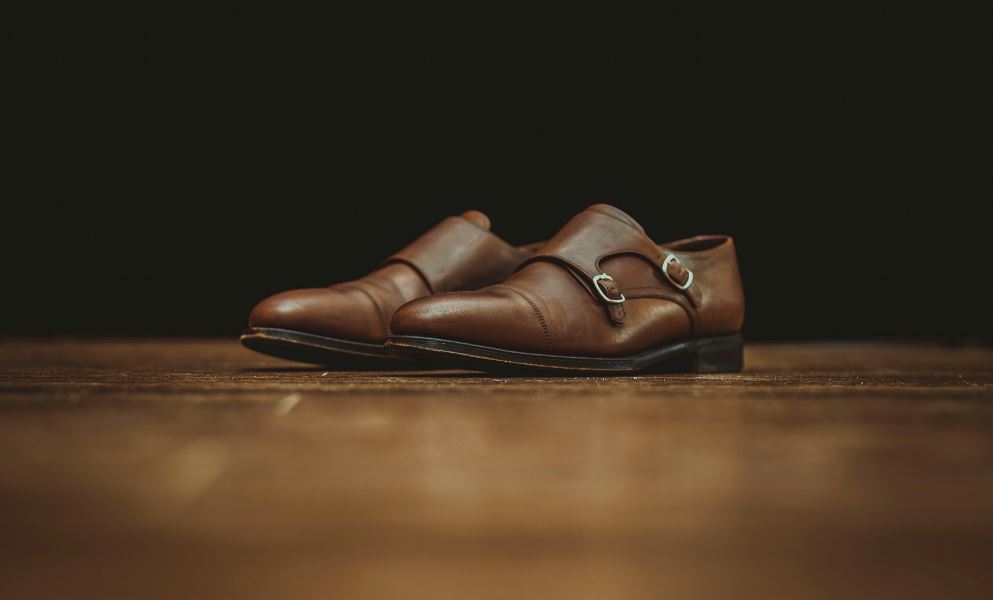 If you aspire to get a graduate job at Goldman Sachs in 2023 and you don't come from a family filled with relatives who've worked in banking, don't worry. Goldman has a reputation for hiring people from outside of the upper middle classes and who've achieved academically despite early adversity. It also runs a programme specifically intended to give non-middle class students an insight into what it's like to work for the firm.

Known as the 'Student Possibility Programme,' it runs for three days and gives students graduating in 2023 a fast-track to first year Spring week internships, which should in turn lead to summer internship, which should - if things go well - convert into a full time graduate place.

Applications for the student possibility programme opened last week and run until 22nd November 2020. To be eligible for a place, applicants must be the first generation in their family to have attended university and to have been state educated. Alternatively, they need to have been eligible for free school meals.

Janine Glasenberg, EMEA Head of recruiting at Goldman Sachs, says the programme accepted around 40 people last year and is being expanded this year. "We are acutely aware that an individual’s background may influence their career trajectory," said Glasenberg. "Whilst more students from less advantaged backgrounds are securing places at University here in the UK, research shows that unfortunately this does not always translate to the world of employment."

Goldman's push to broaden the social diversity of its recruits comes after banks have been accused of discriminating against non-middle class students who are often accused of being insufficiently "polished" or (horror of horrors) wearing brown shoes.

The Student Possibility Programme is only open to students in EMEA.

Photo by Jia Ye on Unsplash