Credit Suisse's new CEO has his favourites in the investment bank 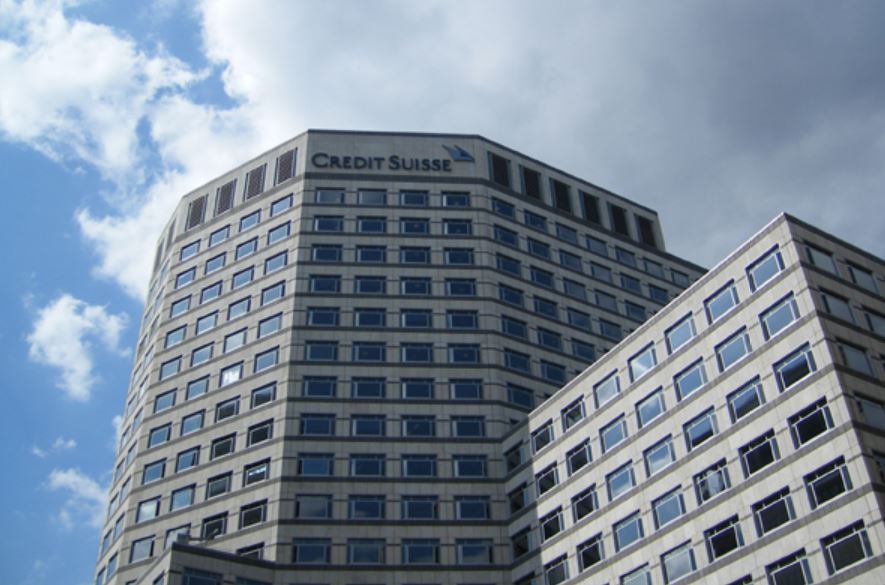 Now that Tidjane Thiam has left Credit Suisse, it might be presumed that the Swiss bank will be a less political place, purged of people with an affiliation to McKinsey & Co. and less overtly angled towards all things Asia Pacific. This might be so: the bank's new CEO Thomas Gottstein is a Credit Suisse veteran with his own ideas about the future. And in terms of the newly combined global investment bank, he seems clear which line of business he prefers.

Speaking during today's Credit Suisse investor call, Gottstein said several times that he wants to expand Credit Suisse's advisory business. The business has the advantage of being "asset light" and an area of strength for the bank, said Gottstein, adding at one point that: "We want to invest in M&A which is an asset light business and we continue to see opportunities to grow."

Gottstein's ebullience followed a 13% increase in M&A revenues at Credit Suisse in the first half, which compared favourably to large falls at rival European banks (Barclays and Deutsche Bank saw M&A revenue declines of 32% and 39% respectively, UBS's declined 23%). While conceding that the second half of 2020 will be challenging, Gottstein said he was optimistic for M&A revenues in future: "We see our pipeline growing...I think momentum is building."

If Credit Suisse's M&A bankers are the new favourites, who's slipped down the popularity ranking? Gottstein didn't say so explicitly, but the fact that risk weighted assets allocated to the investment bank are being cut by one third surely doesn't bode well for fixed income sales people and traders. Equally, the challenging second quarter in equity derivatives might be a bad sign for the equity derivatives business that was built up significantly under Thiam. And you probably don't want to be working in leveraged finance, where Credit Suisse has reduced its exposure by around 40%.

Some things, however, remain the same. Thiam's particular favourite - the International Trading Solutions (ITS) division, which brings markets expertise to wealth management clients, is being souped up as Global Trading Solutions 'GTS'. Brian Chin, who was promoted early in Thiam's tenure, is still heading the sales and trading business. David Miller, who was promoted by Thiam in November, is still heading investment banking and capital markets functions.

It's not clear whether Gottstein intends to hire new investment bankers, but it's entirely conceivable given his emphasis on investing in the area. Doing so wouldn't be a huge departure from the previous strategy: Thiam himself said he wanted to make "incremental hires" in investment banking last December. Elsewhere, however, layoffs seem an inevitability. By 2022 onward, Gottstein wants to reduce the cost run rate across Credit Suisse by CHF400m a year, suggesting job cuts are likely - particularly in newly combined functions like compliance and risk.

For the moment, headcount at Credit Suisse seems to be moving in the wrong direction: employees in global markets rose by 9% year-on-year in the first half, while employees in investment banking and capital markets rose 6%. However, Gottstein said this was mostly the result of insourcing technologists and that the new people are predominantly in low cost locations like India.