Banks are hiring junior credit traders after a strong first half 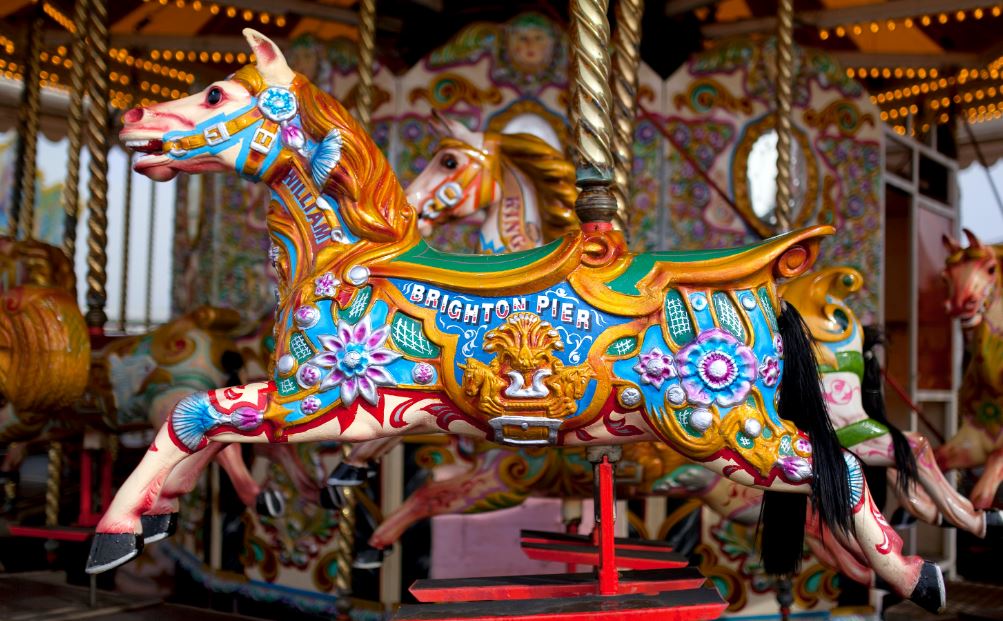 Trading floors are mostly still virtual, but this isn't preventing banks from bolstering the ranks of their European credit traders after a strong first half to the year.

Headhunters point to a slew of credit trading recruitment in recent months, which they say has created a game of musical chairs leading to follow-on hiring as banks then recruit to fill gaps that have opened up.

With the exception of Raymond, all the hires are comparatively junior. Speaking off the record, one headhunter said the strong first and second quarters in fixed income trading have emboldened banks to recruit. "There's a lot of hiring around senior associate level and above in credit," said one, claiming that one European bank alone wants to hire another 20 credit associates this year.

Kumaran Surenthirathas at Rosehill Search in London said credit is one of the most active areas: "Hiring has been gathering pace again. Credit in particular is seeing a lot of hiring as banks execute plans for replacement hires and upgrading.”

Deutsche Bank is currently advertising for a European credit trader for its investment grade desk. JPMorgan has just begun advertising for an associate on its high yield trading desk in London.

Photo by Miles Storey on Unsplash