The worst year ever to take the CFA exams? 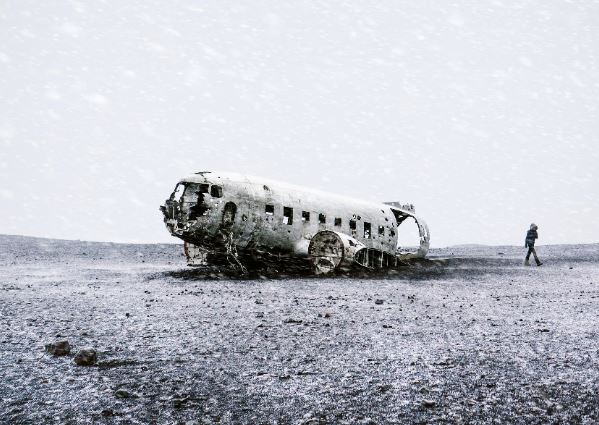 All is not well in CFA exam world. In any normal year, CFA candidates would have taken exams for Levels I, II and III in June and would be waiting for results to come out in the next few weeks. However, this is not a normal year. In March 2020, the CFA Institute postponed/cancelled the June 2020 exams, which are now supposed to run in December 2020 instead. 245,000 candidates are currently wondering whether the December exams are really going to happen.

"The exam will be held in the winter, the most favorable time for viruses," says one Level III candidate, posting on a popular CFA message board. "Right now I cannot see how December can be committed to with certainty," says another. "There is a material chance that the December exam gets postponed," observes another CFA candidate on Reddit.

Officially, the CFA Institute is hedging its bets. In an emailed statement, a spokeswoman told us: "We are carefully tracking pandemic-related restrictions around the globe and if local situations require a change in plans, we will adapt as needed, following local public health policies. We will be implementing social distancing protocols in exam locations. As the December exam date gets closer, we will react to specific situations related to the pandemic and inform candidates of our plans."

The implication seems to be that even if mass gatherings are banned in some of the 193 locations where CFA exams typically take place, the exam sittings might go ahead in others.  If this happens, candidates can seemingly expect to be spaced widely apart. There's no mention of masks and no indication yet that the CFA Institute might condone anything really unusual, like electronic sittings.

Candidates - who have not had their exam fees of up to $1k - refunded for June, appear unconvinced. Each level of the CFA exam requires at least 300 hours of study, so candidates who are working full time need to start studying now if they're to cover the ground by December. But then what's the point in studying now if the exams will simply be cancelled again?

One candidate says he's in an impossible situation. If he doesn't study, he risks crashing out if the virus stabilizes in October and the exams go ahead as scheduled. If he does study, he risks wasting his time (again) when the exams are cancelled (again.) "I am taking it slow and studying at my own pace. Not committing too many hours to study everyday nor completely giving up on studying," he says.

In the face of so much uncertainty, several candidates suggest it's best to give up on the prospect of taking any CFA exams in December 2020 and to simply focus on sitting the exams in June 2021 instead. "Why would you study like mad for 2-3 months just to have it moved another 6 months later so you can study another 2-3 months?," says one prospective exam taker, noting that those three months could be put to better use improving his health or spending time with the family.

Another candidate suggests that even June 2021's exams aren't a sure thing and gives them a 50/50 chance of happening "at best." Most candidates agree that it would be preferable if the CFA Institute shifted the exams online in the style of the U.K.'s Institute and Faculty of Actuaries, which implemented contingency planning in April. Sadly, there's little sign of this - yet.

Photo by Jack Anstey on Unsplash