Banks' hiring is bouncing back, but not compared to last year 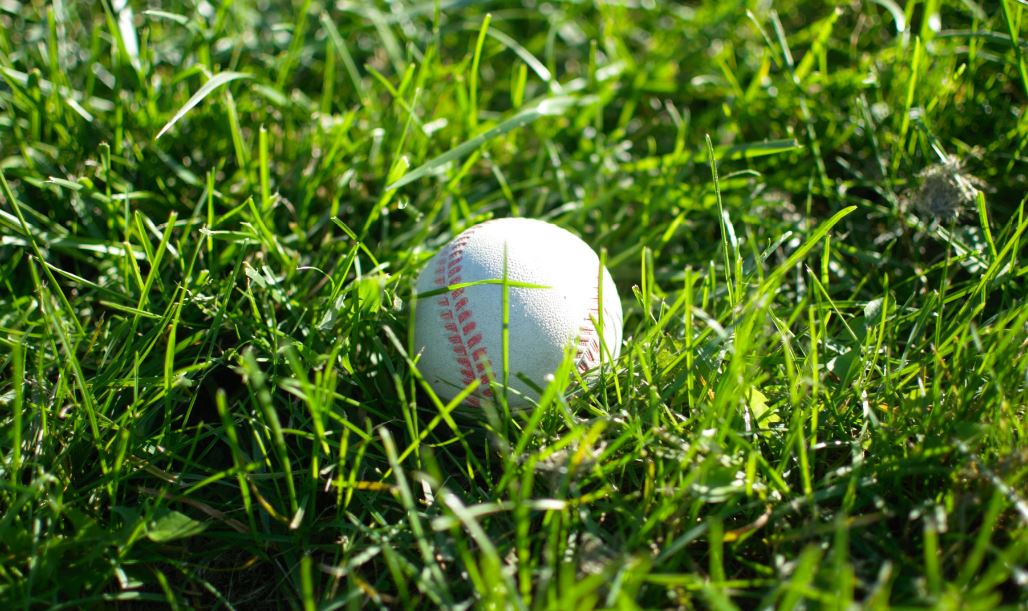 Where's the bounce? After U.S. banks reported an excellent set of results for their sales and trading and investment banking divisions in the second quarter and first half of the year, surely hiring should be making a comeback? Figures from data provider Burning Glass suggest it is, slowly. However, it's also still far below the levels of 2019, when a global pandemic still seemed barely conceivable.

Burning Glass scrapes job data from banks' websites. The chart below is based on the aggregate number of new jobs posted weekly on the websites of 12 major banks (Bank of America, BNP Paribas, Citi, Credit Suisse, Deutsche Bank, Goldman Sachs, Jefferies, JPMorgan, Morgan Stanley, Nomura, SocGen and UBS). It shows the year-on-year percentage change in jobs posted weekly between March and July 2019 and March and July 2020.

Burning Glass scrapes its weekly data on Saturdays. As the chart suggests, year-on-year comparisons of the number of new jobs posted on Saturdays between March and mid-July 2019 vs. 2020, don't exactly make the case for a hiring rebound. - While banks' job numbers are slowly normalizing versus last year in the U.S. they're still more than 50% below last year's total. In the U.K., there have been some wild swings (possibly due to anomalies in Burning Glass's data) but things now seem to be getting worse rather than better: last Saturday, banks' aggregate new job numbers were 67% below their equivalent on the second Saturday in July 2019.

Should, then, recruiters spend their summers on the beach? And maybe their autumns too? Not necessarily - as we've pointed out before, even if hiring isn't happening on a par with last year's levels there's still a lot of activity in terms of interviewing and validating candidates in preparation for when activity does eventually bounce back.

More promisingly, even if hiring doesn't look great compared to last year's levels there are definite signs of a recovery in both the U.S. and the U.K. markets compared to the doldrums of May and June 2020. Last Saturday, the number of new jobs released at major banks in the U.S. was 40% higher than on the second Saturday in June.  In the U.K., it was 44% higher.

If you're a banking recruiter or a candidate looking for a banking job, the message then is this: things are getting better. In the context of 2020, hiring is definitely improving. But this doesn't mean we're anywhere near being back to normal yet.

Photo by superloop on Unsplash