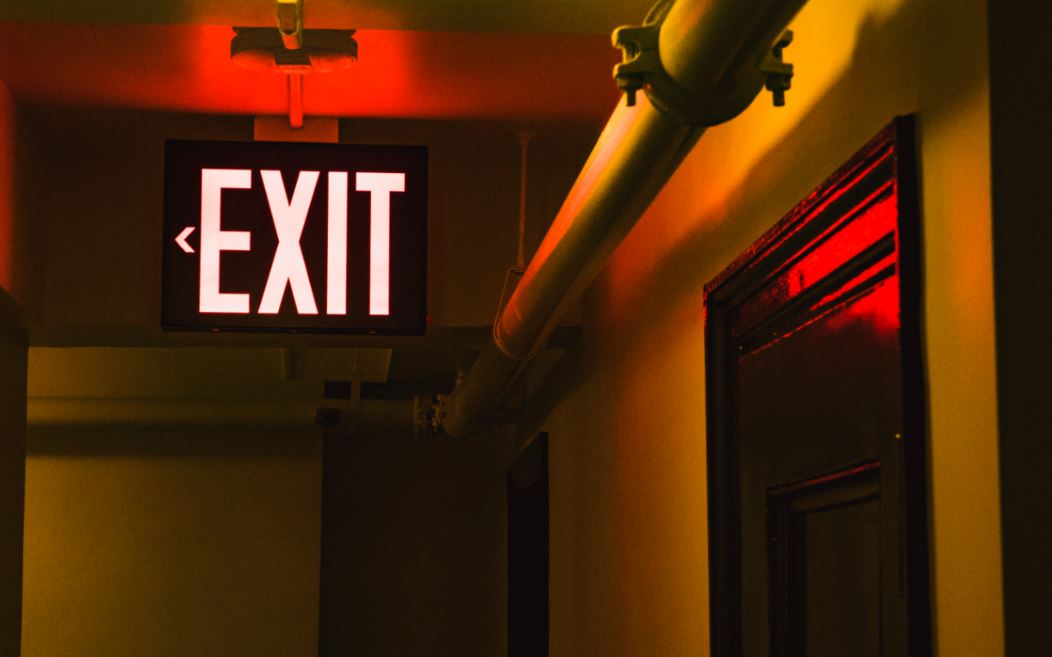 Neal Pawar is leaving Deutsche. Less than a year after he arrived from AQR Capital in September 2019 as group chief information officer, Pawar is parting company with the German bank. His tenure seems surprisingly short.

Deutsche Bank declined to comment on Pawar's exit, but it's understood that he left for personal reasons and won't be in a hurry to find another role in banking. Nor, it seems, does he have another role lined up.

Pawar, who is a curious combination of actor and technologist, reported to Berndt Leukert at Deutsche. DB insiders suggest he was also close to Michele Trogni, a former group CIO at UBS who is an independent member of Deutsche's supervisory board and that this may have created a challenging dynamic.

Deutsche won't be replacing Pawar with a new Group CIO. Instead, his role is being split between three existing employees: Scott Marcar will be chief technology officer in addition to his current role as chief information officer for the corporate and investment bank, focused on design and architecture; Dilip Khandelwal will be CIO for corporate functions as well as his current role as head of the technology centres and TDI APAC; and Gordon Mackechnie will be responsible for technology infrastructure and production.

Deutsche Bank is in the process of shaking up its technology function. In the fixed income trading business, the platform underpinning FX trading is being replicated across the whole of fixed income in order that 30% of the bank's applications can be decommisioned over the next three years and spending on tech can be cut.

Last year, Deutsche announced plans to spend €13bn on technology between 2019 and 2022 as it automates functions and moves to the cloud. However, it also plans to take €300m of costs out of existing technology spending during the period as systems are rationalized. Deutsche insiders say there's a huge amount of work to be done. “It's like a junkyard here, organized like one of those basements on ‘Hoarders’,” said one, speaking off the record before Pawar arrived last August.