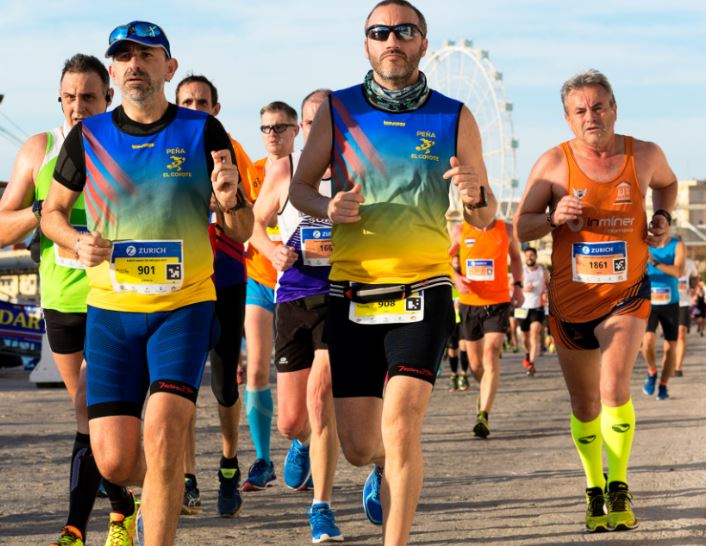 While traders at most banks are concerned that their compensation for 2020 will be compromised by a combination of credit losses and miserable revenues in other divisions (eg. M&A), this doesn't appear to be an issue at Jefferies. The mid-sized investment bank quietly unleashed its second quarter results yesterday and they suggest that, on average, people working there are on track for a giant 2020 pay rise.

Some people at Jefferies are likely to get a bigger pandemic uptick than others. Fixed income revenues at the bank were up 184% year-on-year in the second quarter and up 153% year-on-year in the first half. However, debt capital markets revenues were down 47% and 39% over the same period.

Jefferies doesn't say much about the drivers for its "remarkable results" in the press release that accompanies them, except that in a quarter when its own CFO died as a result of the coronavirus its people worked tirelessly to 'help clients navigate unprecedented volatility and opacity.'

Jefferies' generosity to its employees is likely related to its longstanding reputation for paying traders bonuses that are a percentage of their profits. In a very profitable year, bonuses are therefore automatically higher. Jefferies is also known for paying bonuses that are entirely cash. However, the bank compensates for this with aggressive clawbacks which mean its bonuses must be repaid if its employees leave within three years of receiving them.

Photo by Quino Al on Unsplash