Junior bankers decline $25k to stay away from Evercore 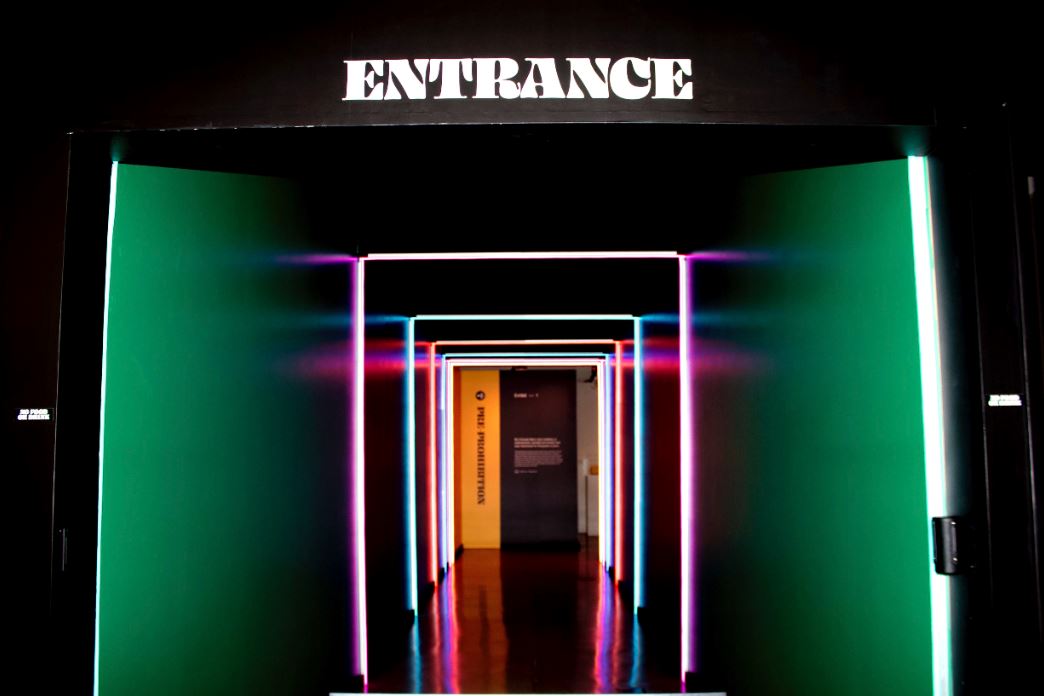 It seems you can’t pay ambitious aspiring bankers not to work after all.

Evercore is pressing ahead with its graduate program as usual after minimal uptake by junior bankers of a cash offer to defer their start date.

Evercore has offered recent graduates who are due to join this summer $15k if they defer their start date until January and $25k if they wait until next summer to arrive.

The bank made the offer during the coronavirus pandemic because with its offices closed and mergers and acquisitions activity on hold, it didn’t feel it could offer the usual level of graduate training.

But after minimal enthusiasm for the paid deferrals, Evercore has decided that its program will now go ahead as planned, albeit with graduates arriving in early September - a couple of months later than usual.

“We’re going ahead with 100% of our graduate programmes in Europe,” said one source adding that the take-up of the salary deferral offer had been “negligible.”

The bank is keen to give the graduates the same hands-on experience they would have had before the coronavirus epidemic and with economies opening up and stock markets rallying sharply, prospects are brighter than they were a month ago.

Evercore is one of the world’s biggest independent M&A firms. However, it cut 6% of staff in January before the pandemic began, and subsequent deal activity has been hit by the virus.

As well as keeping its class of 2020 engaged, Evercore and other M&A houses face another challenge - managing bonus expectations among junior staff in what is expected to be a dire year for compensation. “Junior M&A staff have seen their comp rise every year over the last decade. For some, the fact that this is a cyclical business will come as a shock,” says one headhunter.

Evercore's decision to run its graduate program as usual, albeit with a slight delay, comes after Deutsche Bank delayed the start date for its graduate hires from mid-July to October 1st. Evercore's failure to gain many takers for its paid deferrals may discourage other banks from making similar offers - or may encourage them to make deferrals mandatory.

Photo by Bret Kavanaugh on Unsplash