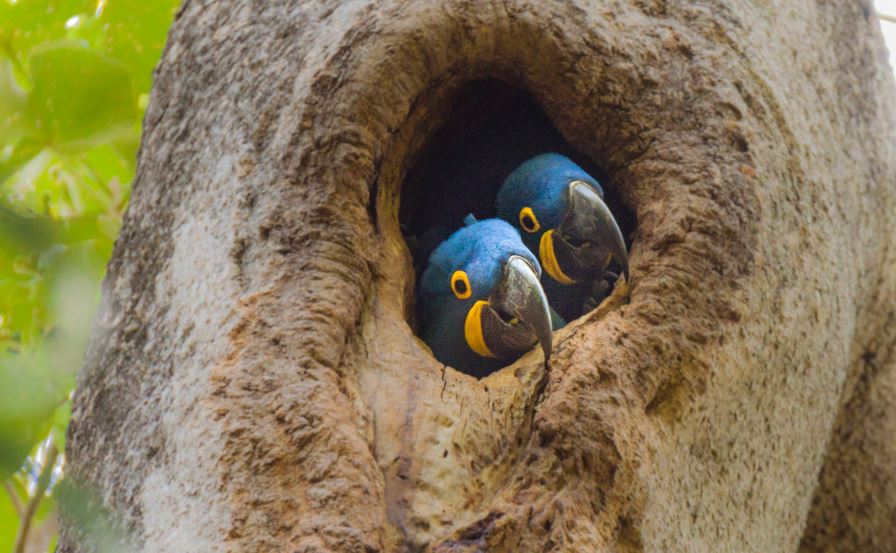 So, how's it going for the Deutsche Bank equities professionals who migrated to BNP Paribas? After the German bank closed its equities business one year ago this July, BNP swooped in and ostensibly rescued the electronic equities and prime brokerage business, which has been 'transitioning' across since February. DB people have been arriving at the French bank, but not necessarily in the numbers expected.

Insiders say comparatively few of the Deutsche Bank arrivals are traders - but there are certainly some. Mike Ross, Deutsche's former head of EMEA institutional equity derivatives and synthetic sales, turned up at BNP in February, as did Thomas Strenge, Deutsche's former co-head of German equities, and Nuveen Marwah, a New York MD in delta one trading. Jason Brahin, Deutsche's ex-New York head of delta one trading for the Americas, came in March, along with Brian Fagen, Deutsche's former head of execution service sales. Ankur Taparia, a former DB Delta One Index trader, manifested himself at BNP in London in April. Paul Wood, an electronic execution trader arrived in May.  Torsten Schoeneborn, Deutsche's former co-head of global electronic equities, is said to have moved across too, although it's not clear when....

While this might seem a substantial list, it's still only a fraction of DB's potential equity derivatives, electronic equities and prime broking bench. Instead of sales or trading, insiders many of the people who've migrated to BNP Paribas from DB instead work in technology, with DB's tech systems seeming to be the real focus of BNP's purchase.

Andy West, Deutsche's former head of prime finance and electronic execution technology, is understood to have been one of the most pivotal hires: West arrived from Deutsche as global head of prime technology at BNP Paribas in February. BNP also took senior Deutsche Bank technologists like Andy Balls, who specializes in prime broking tech, Victor Kolesnikov, a senior software engineer, and Qing Wu - a director in prime technology at Deutsche in New York City. A raft of juniors are also understood to have moved across, with more to come as the migration is completed.

BNP didn't respond to a request to comment on the number of people it's transplanting from DB, but insiders sugggest many Deutsche people are unwanted. Some, like Tom Campbell, went early to Cowen in London. Michael Barisonek left for YK Asset Management in January, Jennifer Xu became a portfolio manager at GIC in May. "There wasn't an obvious landing place for a lot of traders because BNPP already had people in similar roles," confesses one insider.

It's been a difficult period. "I spent my career on Deutsche's equities desk," says a DB source. "And then, last year I watched it get decimated. Traders were given a vague promise of an offer from BNP Paribas, but nothing concrete and people were openly interviewing elsewhere. Very few people made it across in New York." It didn't help that Deutsche's equity derivatives books weren't originally included in BNP's purchase, so traders were initially moved to the Capital Release Unit (CRU) - but then BNP won that book anyway.

One of those who moved from DB to BNP has left already: Joseph Griffo, a former lead developer and program manager for front office technologies at Deutsche, tranferred to BNP Paribas in New York City in January and worked on the 'EMDEN project' to transfer Deutsche Bank prime brokerage assets. Five months later, he's moved on again to become senior developer at Alpine Global Management, a hedge fund. Griffo declined to comment for this article. Insiders suggested that he's one of the first to leave, but is unlikely to be the last.

The political complexity of BNP's equities business is understood to be a challenge for the new arrivals. Formed from the fusion of Exane and BNP in 2004 and now with elements of Deutsche Bank added too, the business is a hybrid of cultures that can be difficult to navigate. It doesn't help that BNP lost €184m on equity derivative trades in the first quarter. For some of those moving from Deutsche there's a creeping sense of deja vu.

The migration from Deutsche to BNP isn't over yet. Last month, BNP said the process of bringing the Deutsche prime brokerage business onboard will cost €100m in restructuring costs, which seems a lot when BNP's markets business went from a €252m profit to a -€17m loss in the first quarter.

In the context of COVID pandemic and the chaos in America, some see BNP as a safe harbor. Others are not so sure: after a year of change at Deutsche, the fear is that BNP Paribas may yet prove less homely than hoped.

Photo by Roi Dimor on Unsplash