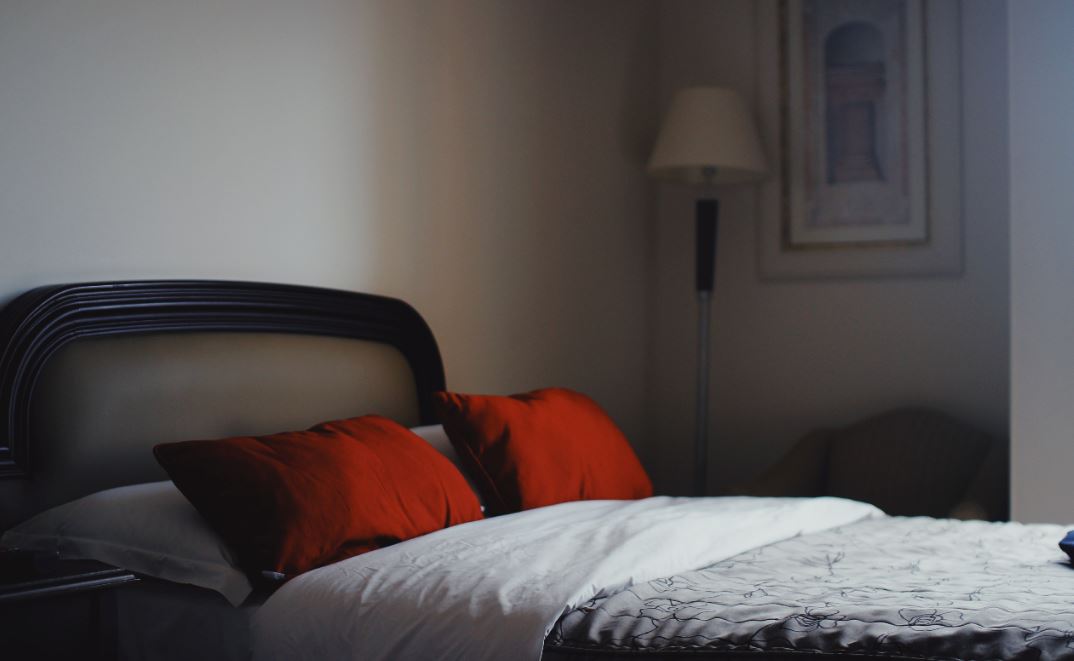 It was good while it lasted. The phase one senior-banker-pandemic-lifestyle of living in the country, feeding chickens and attending Zoom meetings for 12 hours a day before walking the dog at dusk may be about to be replaced by something a little less genial. Call it phase two.

Senior M&A bankers are likely to be at the sharp end of the transition. Speaking to Financial News, various leading M&A bankers in Europe (Manolo Falco at Citi, Kamal Jabre at HSBC, Robin Rousseau at Deutsche Bank and some unnamed heads of M&A at U.S. banks) bemoaned the collapse in dealmaking and the difficulty of drumming up deals when you're not face to face. "You can’t create a new relationship and the trust needed for an M&A deal over the phone,” complained Rousseau.

None of the M&A bankers said so explicitly, but we'd suggest that this means a new and far less pleasant lifestyle is on the way - particularly given that many M&A heads seem to expect a resurgence in dealmaking towards the end of the year. Senior bankers who've been living near a financial hub and who previously flew in and out to meet clients, will likely be asked to fan out regionally and to locate themselves in semi-permanent proximity to the people who might decide to do deals if schmoozed heavily enough.

This seems particularly likely for bankers currently based in London and who cover Europe. As summer goes on, it seems likely that they'll be transplanted to various European capitals with a mandate to get close to local clients ahead of the hoped for rebound in deal activity. Initially their families who live in London will almost certainly be left behind and - presuming the U.K.'s already shaky quarantine rules still apply - it might be difficult for bankers to casually fly home and see them.

The second phase of the virus could therefore entail some key schmoozers holed-up in hotels, living on perpetual room service and practising the art of driving about to build bonds with clients while wearing a mask and maintaining a good distance. In this sense, it will look very different to the comfy Zoom-oriented domestication of the pandemic in phase one. Observations have already been made about the reputational dangers of bankers becoming transmission for vectors for the virus and spreading it to clients, so the same bankers will presumably be discouraged from going out to restaurants, crowded places, or getting too close to children.

Again, none of the senior M&A bankers actually said that this is what's coming but it seems a logical corollary of their complaints about the current arrangements. "When we’re all having to dial in on Zoom, the quality of the banker on the ground becomes a differentiator,” one U.S. banker told FN. Over time, he said this means more people could move to continental Europe permanently. But moving an entire family is a challenge, and with banks desperate to compensate for an historically dead start to the year and bankers desperate to justify their salaries, intermediate measures are likely to be necessary. Start packing the bag.

Separately, now that Hong Kong is being afflicted by China's security legisation, London and Connecticut might have an opportunity to reclaim some of HK's 420 hedge funds for themselves. The Financial Times reports that Hong Kong-based hedge funds are preparing to move because of the new Chinese rules. “Hong Kong as we know it is dead,” says one.

Needless to say, the beneficiary of the hedge fund emigration is likely to be more local: most HK funds are simply planning to go to Singapore.

HSBC's new European chief executive Nuno Matos will be simplifying the bank's business. The specific management structure for HSBC's London office is being discontinued and there will be two key hubs in Paris and London (with London managing Paris). Back and middle office jobs, executive directors and managing directors are likely to go first. (Financial News)

BNP Paribas ranked 11th last year for prime broking but it wants to be number three. It's transferring 200 of Deutsche's clients but has so far only moved 10 because Deutsche has a “quant-heavy client base” requiring heavy technology which won't be ready until next year. (Financial Times)

A 67 year-old man lost $800k on ETNs during the early stages of the pandemic. "I’m basically bankrupt in just two weeks.” (WSJ)

33 banks provided $654bn to 1,800 fossil fuel companies, equivalent to 70% of the capital expenditure of the entire industry. JPMorgan was the biggest culprit. (Financial Times)

What it's like when you leave banking and makde a film. (SquareMile)