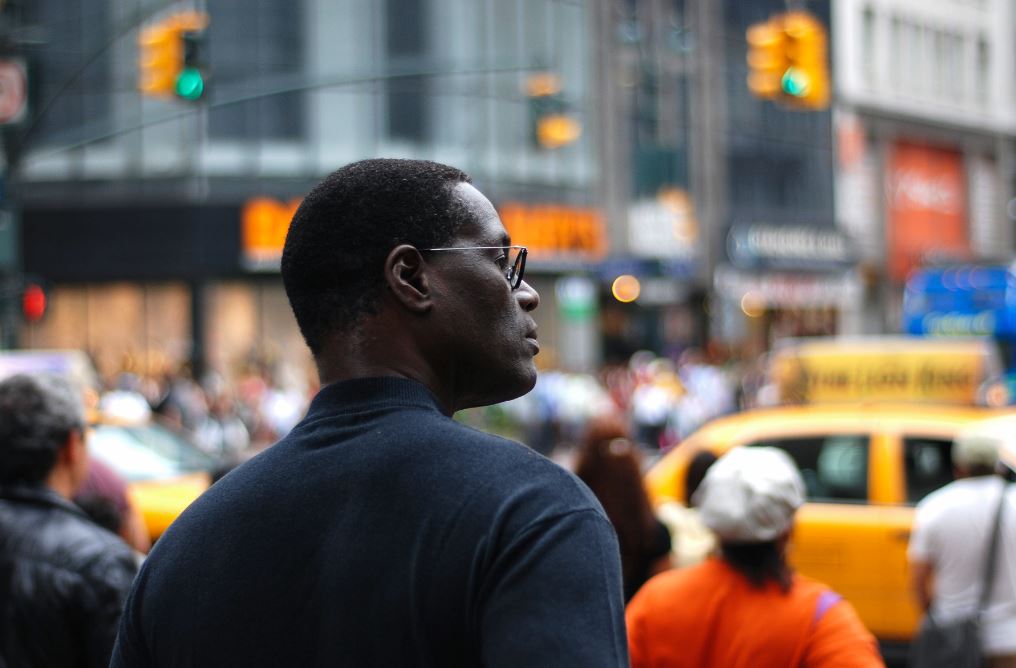 As the American financial industry encourages its employees to mark Juneteenth, it’s likely that many senior executives will be taking the occasion to do some serious thinking about what investment banking can do to improve its record on diversity and representation.  Any solution is, of course, likely to be long term and slow in delivery.  But there is one thing that might work in favour of African-American employees attempting to get paid fairly for the value they deliver, at least in the USA.  And that’s the salary history rule.

This rule states, simply, that when you move jobs, an employer is not allowed to ask you what your previous salary was, and if they happen to find out through some other means, they’re still not allowed to use the information in setting their compensation offer.  The rule was originally developed in the hope that it would reduce gender discrimination, but new research shows that it also improves outcomes for African-American workers in general.  The mechanism by which it works ought to be reasonably easy for a finance professional to understand – it stops the effect of any initial underpayment from compounding at every step on the career ladder.

The good news is that the nineteen states which currently have salary history rules on the books include nearly every first and second tier financial centre in the USA – New York and New Jersey, Connecticut and Delaware for the hedge funds, Illinois and California.  The only major investment banking employer whose head office is not located in a salary-history-rule state is Bank of America, where the North Carolina rule only applies to state employers (so if you’re up for a job there, it’s worth making sure you’re employed by the New York office rather than having a contract with the people down in Charlotte).

The less good news is that because the salary history rule favours candidates over employers, it’s often ignored; banks will either just ask it anyway, or try to get around it by asking your total P&L and payout ratio for the previous year (which is illegal in New York, but still happens all the time).  Human resources departments have finally got the message across to interviewing managers that you can’t ask female candidates about their family plans, but the salary history rule is only a few years old, so the questions may still come.

And of course, the USA is unusual.  In most of the rest of the world, salary history questions are not only legal but commonplace.  Not only that, but they tend to get checked up on when people take references; there’s nothing quite so embarrassing as losing a job that was yours for the taking because of being caught out “improving” your baseline.  Probably the best that anyone can do – but particularly for ethnic minority candidates who are likely to have more at stake - is to politely but firmly say that your previous salary isn’t as important as the value of the new role, and to make sure you’ve done your research ahead of time to know what the going rate for the job is.

Elsewhere, as banks continue to attempt to tackle these issues, it was almost inevitable that the hot industry trends of alternative data and machine learning would end up getting applied to diversity as well as everything else.  Dane Holmes, the former head of HR at Goldman Sachs, was early on this trend, as he left last year to join Silicon Valley startup Eskalera.  Now Eskalera is launching a product that combines employee sentiment and HR data to create a “diversity and inclusion index” for a company which should, in principle, allow comparisons with peers in the same industry.  Former Citi banker Marcia Tal has a similar product generating a Bias Index from machine learning on customer complaints.

It all seems a bit science fictional – and indeed, algorithms have shown in the past that they can be biased themselves – but something like these products is probably necessary.  After all, in industries like banking, things don’t get managed unless they can be measured.  As Dane Holmes says, “What you have done to date is pretty easy; you’ve had to write a note of support and a check”.  In order to take action outside their comfort zone, CEOs are going to want to see the evidence.

You know that something new is happening when bank CEOs are talking about inequality and it’s not even Davos.  Ralph Schlosstein of Evercore (and Larry Fink, and Ray Dalio, and Lloyd Blankfein have said the same thing recently) expects tax rises once the pandemic is over and thinks that “Those of us who have been incredibly fortunate in this country should individually be prepared to foot more of the bill” (Bloomberg)

Deutsche Bank’s former star trader Boaz Weinstein is prepared to grudgingly admit that his fund made huge profits in credit trades so far this year, as long as you promise not to ask about “his family, outside interests, any personal matters, or even his career history” (Institutional Investor)

Demonstrating that even in the toughest times, the jobs can be there for the right person for the right franchise, PwC has recruited Marco Houscheid to its Luxembourg office, from JP Morgan’s FIG investmtent banking team in London. (Luxembourg Times)

In Asia, recruitment is unfreezing as Citigroup, DBS and a number of other banks look for coders.  Machine learning and cloud computing are still the hot specialisations. (Bloomberg)

London City Airport, the European bankers’ favourite place to get expensive coffee and questionable croissants, will be reopening this weekend after three months without a single flight. (Financial News)

Although banks have been spared some data reporting obligations as regulators aim to help them preserve bandwidth to cope with the coronavirus epidemic, Citi has chosen to publish gender pay statistics of its own accord.  The raw mean gender pay gap was 32.7% in the UK, although the company’s adjusted statistics (for job function, level and geography) suggest that on a like for like basis, Citi women globally earn 99% as much as comparable men. (Employee Benefits)

Should a compliance officer’s bedroom look different from a CEO’s?  An interior decorator shares secrets of how to match your bedsheets to your job role.  If doing this appeals to you, it might be worth considering whether you’ve been indoors too much. (Bloomberg)

Photo by Urban Sanden on Unsplash