Morning Coffee: Senior JPMorgan banker’s lockdown lie-ins. And your employer is worried about your flatmate. 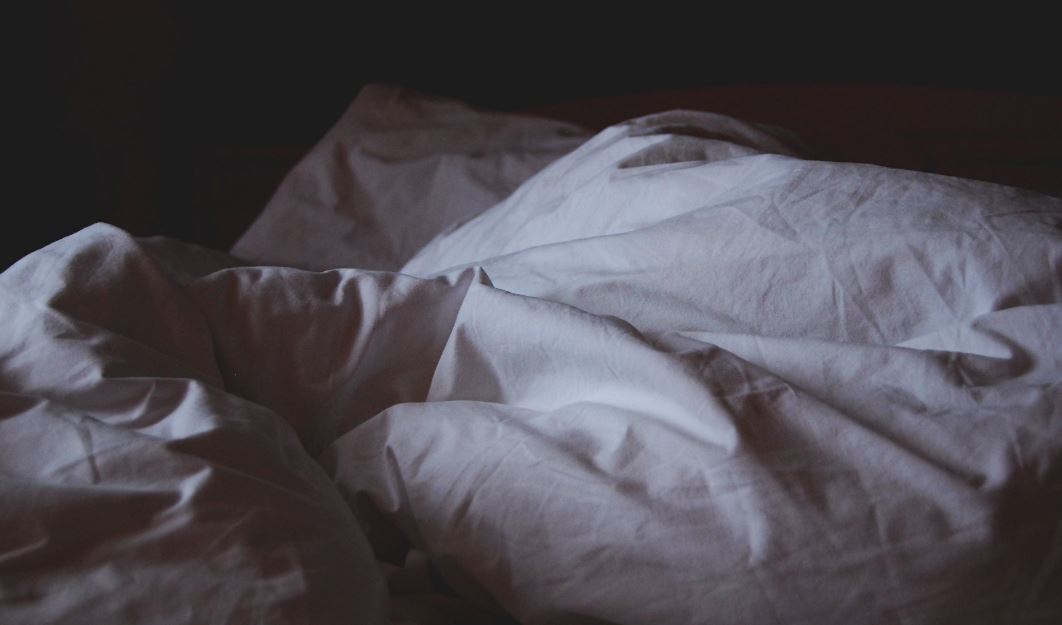 It’s worth remembering, when we start thinking about things returning to normal in the banking industry, that “normality” was often pretty horrific.

For example, it turns out that Vis Raghavan, the EMEA CEO for JPMorgan, often found himself getting a 4:30am car to Heathrow in order to fly somewhere for three meetings, getting back to his house at 10pm.  Unsurprisingly, after finding out that it’s still been possible to have “meaningful discussions with clients” under lockdown, Raghavan is now hoping that the new normal will involve a lot more video calls scheduled for reasonable business hours, rather than the kind of travel schedule that precludes sleeping until any decent hour and makes it almost impossible to fit into any kind of normal family life.

Video calls are also hugely more efficient.  Leon Kalvaria of Citigroup claims that he’s had more client meetings in the last eight weeks than in any previous six month period when he was meeting people in person.  This makes sense; anyone who’s spent any time on roadshows can confirm that their overwhelming memory of the investment banking lifestyle is endless hours cooling your heels in a foreign Starbucks as you wait for the next slot in the schedule.  With videocalls, you can have a meeting with a client in Frankfurt while you’re waiting for your client in New York to finish his breakfast.

Not only that, but the videocall actually brings you into someone’s house, which seems to restore the intimacy that people feared they might lose.  Private bankers in Switzerland, who might have been fearing the loss of their marketing activities in art galleries and sporting events, seem to have instead found that when someone is sitting in their home as they talk to you, they open up more. That means that you can have deeper conversations about their life goals, which is great because those kinds of conversations are surprisingly easy to steer round to the subject of what financial products they ought to be buying.  Although the remote videocall isn’t yet proven as a way of generating new leads, early indications are that for getting people over the line, it’s great.

On the other hand, it might not be the greatest thing to establish a norm that videocalling breaks down the boundary between the investment bank and the banker’s home.  Plenty of people appear to be finding that however bad their lifestyle was before and however early they had to be at the airport, working from home is worse. Kalvaria notes that that although his team are more efficient, they’re miserable.  As well as the general isolation and fear, they’re all finding that “the days are longer … there’s no difference between a Monday and a Sunday”.

In a job which has always had serious problems with work-life balance, that’s a serious danger.  In fact, one might be tempted to predict, given that the tendency of the banking industry is to always do the thing that’s most unpleasant for its employees, that the new normal might combine the worst of both worlds.  You could get up at silly o’clock for the early morning plane, spend your day on videocalls in coffee shops in between your meetings, then get back late in the evening and have a videocall at home with your boss, so he can tell you to log into the system on Saturday and Sunday to catch up with everything you missed while you were on the road.  It all sounds hellishly plausible.

Elsewhere, one of the rules that’s drilled into road warrior bankers like Vis Raghavan is that when you’re in the business class lounge, or sitting in a café outside your client’s office, you talk about sports or the latest television.  You do not, unless absolutely necessary, discuss confidential business and if you do, you use code-names.  But how does that work when you’re doing business on a videocall, and your flatmate is in the kitchen listening to every word you say?

According to KPMG vice-chair Kay Swinburne, banks have never really given much thought to their employees’ living arrangements before, and why would they?  It’s pretty common for people who went to university together to share housing when they move to the big city; quite apart from the cost, it helps make an otherwise daunting life transition a bit more bearable.  But if the shared house is going to become a co-working space, suddenly the idea of having associates at rival banks sitting next to each other seems like a regulatory timebomb waiting to explode.  Are bankers going to be told who they can live with?  Will the compliance department want to put a listening device in your living room as well as recording your phone calls?

Perhaps we’d better get used to computer programs like “Hubstaff”, a surveillance suite which allows your employer to see screenshots of what you’re looking at, monitor what you’re doing in front of your computer and even take GPS location data to see when and where you go.  (New York Times)

If money were no object, who wouldn’t recommend a temporary trading floor should be opened in Palm Beach and the traders and their families put up at the Four Seasons to avoid the epidemic?  For Citadel Securities, money was indeed no object, as long as it kept the lines busy during one the highest-volume period on record (Bloomberg)

Silicon Valley employees are notorious for getting a large proportion of their calorie intake from work pantries, so how do they survive in lockdown?  Google has taken a tough line – you can’t get free food at home, you can’t buy a Peloton to substitute for the work gym and if you brew your own kombucha, you’re paying for that too. (CNBC)

Floor traders at the CME are going to be asked to sign a waiver indicating that they understand that there is fundamentally no way for the exchange to protect them from infection.  Some of them still say that they’ll be happy to see it open up in as few as three weeks. (Bloomberg)

Unexpectedly wholesome essays from teenagers who want to work in finance.  Try not to mutter “run, save yourself” as you read them. (FT)

And the two biggest names in “insulting people on financial Twitter” go head to head.  Taleb vs Asness, the superfight everyone has wanted. (Bloomberg)

Photo by Krista Mangulsone on Unsplash