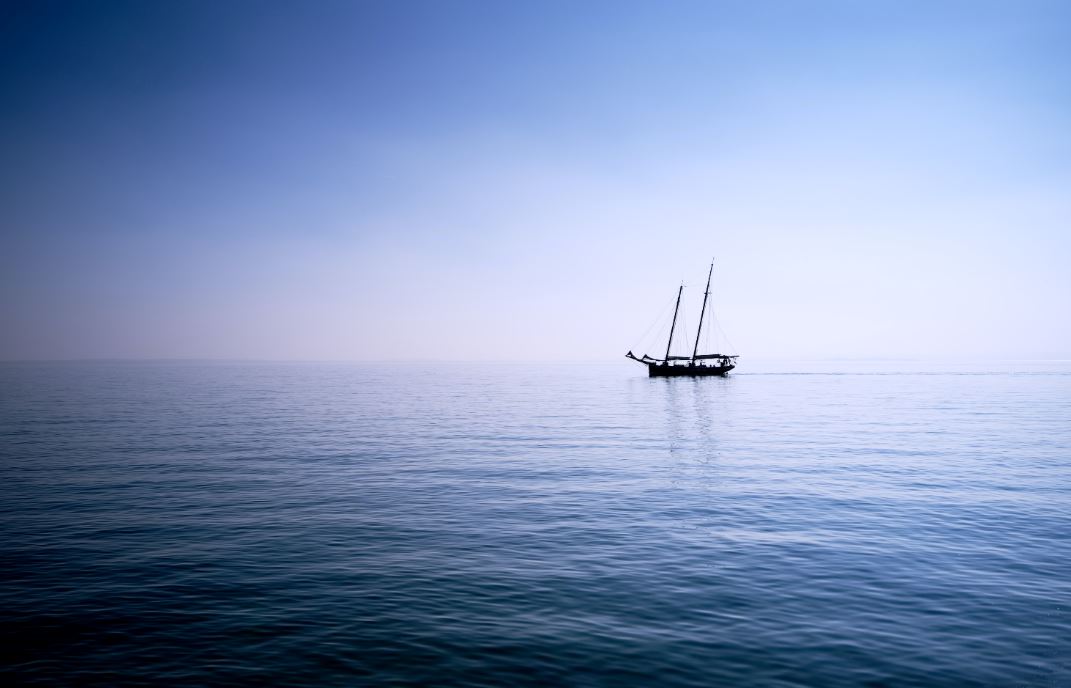 Next time you feel a bit apprehensive about dispensing with a comfortable job you've done for years in the middle of a once in a century global pandemic, you might want to channel Raj Imteaz, a former managing director (MD) at Barclays Capital in New York. Imteaz has done exactly that.

"Barclays was my first real job. I'd been there for fifteen years and I just wanted to do something entrepreneurial and different," says Imteaz, speaking from his home during the lockdown. "There's a very senior banker at Barclays whom I admire a lot, and he'll tell you that he started his very successful career on Black Monday in 1987. Just because you're in really turbulent times, that doesn't mean you should stop yourself from doing something great that you really believe in," he adds.

Imteaz believes in the power of unbiased advice. In times of crisis, he says clients have particularly need of trusted advisors. Despite the pandemic, he therefore quit Barclays - where he was head of advisory and execution for convertibles in the technology, real estate and natural resources sector, and joined Matthews South, an independent advisory and software firm.

"I loved Barclays and I didn't want to leave, but I also try to live my life according to the Jeff Bezos regret minimization framework," says Imteaz. "It wasn't like I was actively looking for a new job but when Matthews South came to me and I saw their value proposition, I realized that it aligned exactly with what I've been trying to do. - My primary and only objective is to keep my clients happy and to give the right advice, and that's much easier when you decouple giving advice from execution."

In actual fact, Imteaz handed in his Barclays resignation in early March, when COVID-19 was part of most people's peripheral vision but wasn't yet centre stage. "The official acceptance of my resignation happened when the pandemic had officially already started," says Imteaz. "It gave me pause for thought, as it would anyone: this is the worst pandemic in our lifetimes."

If anything, though, Imteaz says market conditions created by the virus have vindicated his move. "There's an awful lot of information coming out as different banks show different prices, and people don't know who to trust. - At Matthews South business is growing because people want a trusted advisor. I am working 80-100 hour weeks talking to clients from home," Imteaz says.

Despite joining Matthews South over two weeks ago, Imteaz has yet to set foot in his new office or to meet his new colleagues face to face. "It's all happening virtually," he says: "My first day was a virtual meeting and I was trained on all the new systems and software. Would I like to be starting in the office? - Of course, I would, but you make do."

Because he left Barclays during the shelter in place order, Imteaz also missed out on the rite of passage that is the goodbye drinks in a nearby bar. However, this too was adapted to the current situation. "I had a goodbye drink on Zoom with people at Barclays," Imteaz says. "Everyone said a few words and I thanked the team and we all explained what drinks we'd made.

"It sounds silly, but it's not - we all crave human connection and it's really good to do these things," he adds.  A similar sort of welcoming drink is on the cards at Matthews South, soon.

Photo by Francesco Tommasini on Unsplash