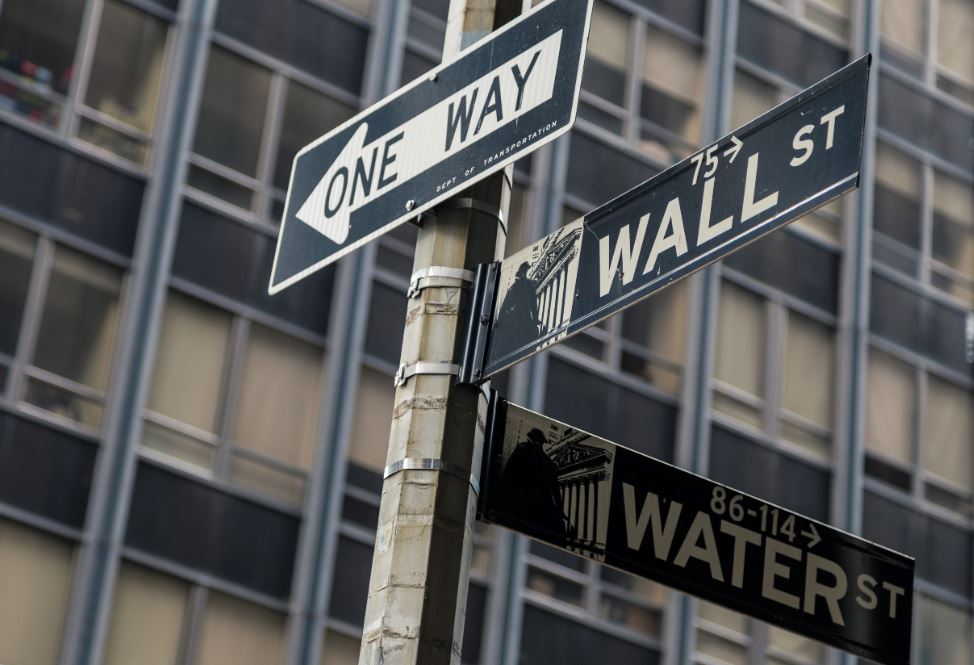 Can you really earn more working in banking technology than other kinds of technology role? It's a question worth asking now that a) big and small tech firms have been firing people while banks are still committed to cutting no jobs during the pandemic, and b) banks actually have a fairly bad reputation when it comes to tech pay.

Based on a combination of this year's new Stackoverflow Developer Survey and the ever informative H1B database of salaries provided by the U.S. government, it seems that the answer is "yes." In terms of salary alone, big banks may be the more lucrative place to work in technology.

Stackoverflow's survey of 8,006 developers in the U.S. (undertaken in February 2020) produces the median salaries in the chart above for different tech roles. The highest paid role is, unsurprisingly, that of the nebulous 'engineering manager.' The lowest paid is the lowly 'data or business analyst.' But, hey, everyone's on six figures plus.

How do Stackoverflow's figures compare to salaries for technologists in investment banks? Based on publicly available salary data for JPMorgan technologists on H1B visas renewed this year, it looks like banks often (but not always) pay more.

Salary data-points for H1B visa holders at JPMorgan suggest that data science pay between the industries is similar, with machine learning engineers at associate level at JPMorgan (typically three years in), often receiving the industry standard of $125k. Site reliability engineers are both on $140k. But vice president (VP) level software engineers in banks can often expect salaries of around $150k with four years' experience.

Needless to say, the comparison is heavily flawed to the extent that Stackoverflow's salary figures are the median of thousands of datapoints and the salary figures for JPM simply reflect actual pay for a few visa holders. Equally, JPMorgan may not be a proxy for pay in the whole banking sector.

However, the implication is that some roles in banking can pay pretty aggressively. - Particularly if you go niche: one of JPMorgan's highest H1B technology salaries this year has gone to a vice president (typically four year's experience or more) in its blockchain engineering team.

Photo by Uwe Conrad on Unsplash