The new man to know for a job at Millennium Management 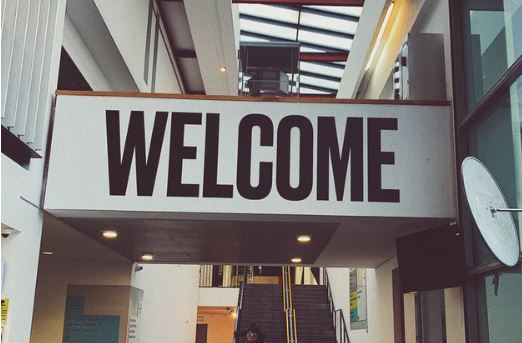 As we've written many times in recent months, hedge fund Millennium Management has been hiring. Bloomberg has now put a number to the recruitment spree: it says Millennium hired 100 people since the lockdown began in March.

Not all Millennium's new hires are portfolio managers. While the fund has been poaching newly promoted managing directors from Goldman Sachs, it's also been adding senior technologists like Louis Astolfi, who just joined as a senior program lead after two years as a COO for Barclays' cards and payments in the U.S.. And, it's hired a new head of recruiting.

The latter is Peter Norley, a former COO for the Americas at Credit Suisse Asset Management. Norley reportedly left Credit Suisse last week and is due to join Millennium in the third quarter of this year. He will be charged with recruiting investment talent for the fund.

If you want to work as a portfolio manager for Izzy Englander, Norley therefore looks like the person to start networking with.

Headhunters say plenty of traders in banks do want to work for Englander, as well as for rivals like Ken Griffin at Citadel or Michael Gelband at Exodosupoint. - Unencumbered by underperforming investment banking divisions, leading hedge funds are likely to pay a lot more than banks this year.

However, top hedge funds also have a reputation for being very fussy about who they hire. If you want to get into Millennium in the U.S. in future it's reasonable to presume that it might help to have a background at Credit Suisse. Norley isn't the fund's only recent hire from the Swiss bank. - Four years ago, Millennium brought in Bob Jain, the former global head of asset management at Credit Suisse, as chief investment officer. Jain then hired Stephen Haratunian, chief credit officer at Credit Suisse, to be Millennium's head of risk. There have been various other ex-CS hires since and it seems likely there will be many more in future.

Photo by Russ Martin on Unsplash