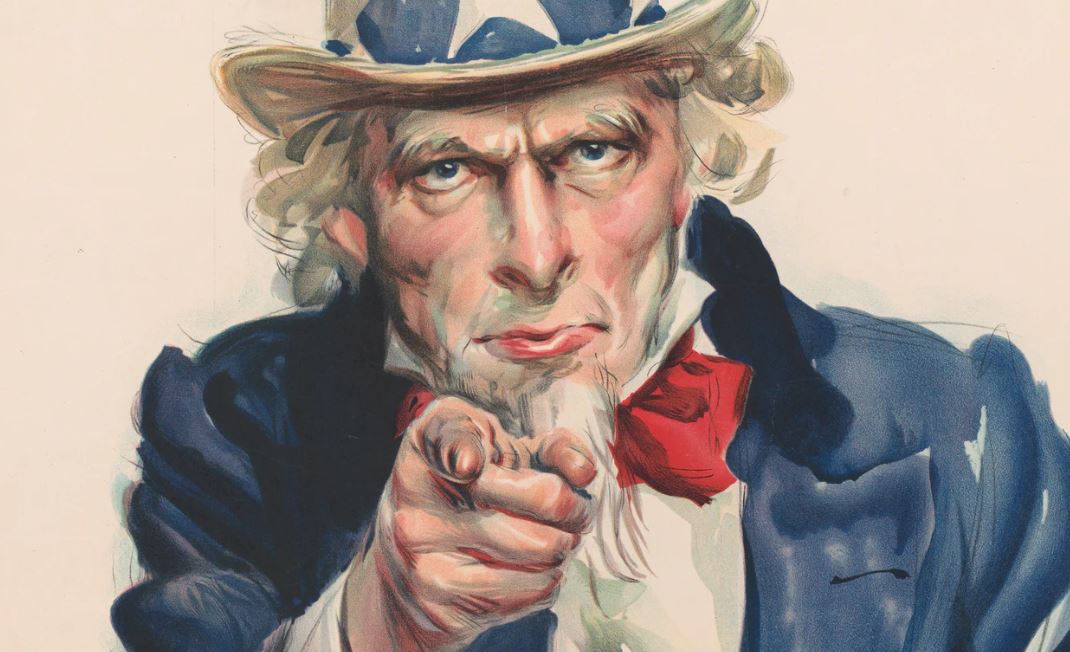 As H1B visa holders in the U.S. worry about their futures under COVID-19, major banks and hedge funds - many of which have guaranteed not to layoff staff during the pandemic - have been rushing to update the visas of new and existing staff.

The U.S. government's H1B visa database suggests that Goldman Sachs, Morgan Stanley, JPMorgan and Bank of America applied for a combined 2,481 H1B visas in the first three months of this year, with JPMorgan alone applying for 890 in that period.

Companies in the U.S. can issue 65,000 new H1B visas per year, with 20,000 additional new visas now offered to overseas professionals who have a master's degree or a doctorate from a U.S. university. Competition for the new visas is intense: there are typically around 200,000 applicants for the 85,000 slots. This year, the U.S. government introduced a new digital application process under which employers simply submit names of new H1-B applicants to a lottery and fill in more detailed forms if the applicants are actually selected. Capped applications for 2020-2021 under the new process opened on April 1, 2020 and have yet to be listed. However, many of the H1-B visas used by banks and hedge funds are extensions and are therefore submitted all year long.

Morgan Stanley's highest earning H1B visa renewal in the first quarter was for a managing director on a $400k salary. Goldman's was for a 'participating managing director' (AKA partner) on a $950k salary. JPMorgan hired a senior software engineering manager in California on $325k.

At JPMorgan in particular, many H1B visa applications are for technology staff: in Q1 the bank applied for visa renewals for a senior software engineer in its Seattle Cloud team on $250k and for an applied machine learning executive director in New York ($225k), for example.

Hedge funds and electronic market makers are also big users of the visas. Citadel Securities applied for around 80 H1B renewals in Q1, including for a head of European currency swaps on $300k and a senior quant researcher on $290k. Bridgewater applied for an H1B visa for the person in charge of its 'associate management information systems,' who receives a salary of $500k.

The H1B renewals and their generous accompanying salaries in finance come as the H1B sector as a whole has been struck by concerns relating to COVID-19. Visa holders have been worried about losing their jobs and being forced to leave the country. Earlier this month, the US Citizenship and Immigration Services (USCIS) agreed to extend the 60 day 'grace period' for finding a new role to submitting paperwork relating to applications too. Visa holders who lose their jobs can also apply for an extension if necessary.

Photo by Library of Congress on Unsplash