Where Deutsche Bank will cut jobs during the virus 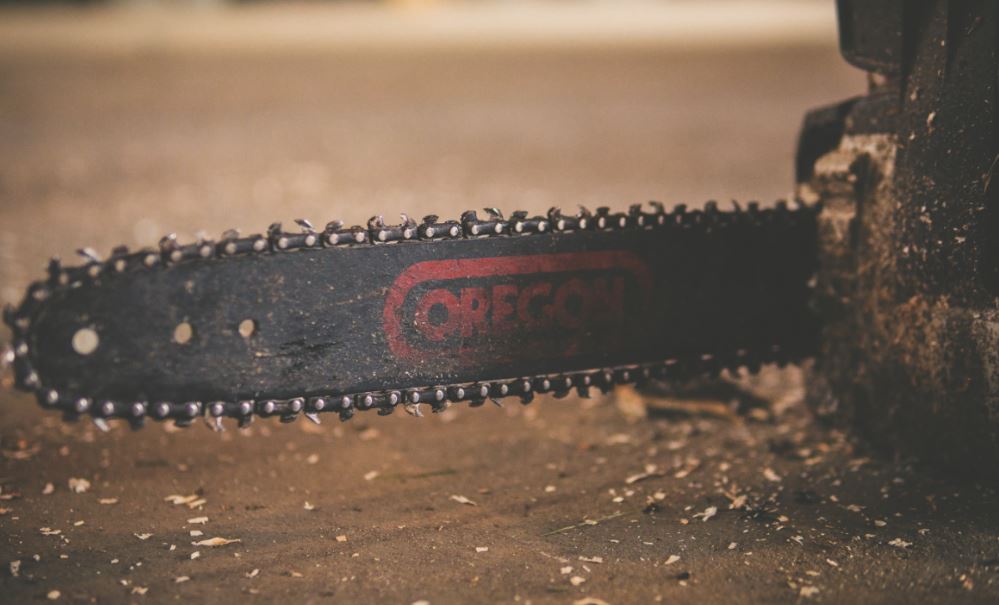 Deutsche Bank has fallen off the wagon. After professing its intention to avoid causing "additional emotional distress" to employees during the pandemic on March 26th, CEO Christian Sewing announced this week that Deutsche will now resume informing unlucky employees of their fates, even though the pandemic isn't exactly over.

Sewing's incentive is clear: DB wants to cut €2bn from its costs this year in order to meet its €19.5bn cost target for the year as a whole. First quarter costs at Deutsche were €5.6bn: if costs stay at the same level for the next three quarters, the bank will overshoot the target by nearly 15%.

The good news for Deutsche's front office investment bankers and traders, is that cuts in client facing roles are pretty much over. After cutting the equities business, dispensing with around 3,800 people who worked in the investment bank and moving others to the capital release unit that houses its toxic assets, Sewing has said repeatedly that front office cuts are done. DB's underperforming investment bankers need to hope this holds: senior management have been known to change their minds - cuts were made to DB's rates business last October for example, despite an alleged reassurance at a townhall in July from Ram Nayak, head of the markets business, that fixed income jobs would be unscathed.

9,000 of those jobs are due to be cut in Germany itself, where Deutsche is restructuring its retail bank as it mergers with PostBank. In a recent investor call, CFO James Von Moltke said the legal entity merger will be completed in the three months to June 2020. The latest consensus report on analysts' expectations for DB shows that the bank is expected to book average 'transformation' costs in the private bank (which includes the private bank in Germany, the private bank internationally and wealth management, and encompasses PostBank) of €672m this year and €608m next. By comparison, transformation costs in Deutsche's investment bank are expected to average just €10m this year and €19m next. Employees in the IB look safe by comparison.

This doesn't mean, though, that people in Deutsche's investment bank can presume immunity to layoffs. In its first quarter investor presentation, DB pointed to a 19% reduction in infrastructure costs in the investment bank in the previous 12 months. Technology in particular seems likely to be trimmed - although DB is investing in new cloud systems and spending €13bn on IT between 2019 and 2022, it's also cutting technology spending by €200m and replicating the technology platform underpinning its FX trading business across the whole of fixed income, while decommissioning trading platforms for other products. Only 14% of these target platforms had been "retired" at the end of Q1, suggesting that there's still plenty of decommissioning to do. If you're a technologist working on - say - the credit platform, the next six months could be worrisome.

Deutsche isn't commenting on its cuts. If it wants to the bank can move fast, as last July's decision to quit equities demonstrated.

As we've reported previously, nearly 4,200 jobs or 21% of the total employees in Deutsche's investment bank disappeared in the first quarter of 2020. However, headcount in Deutsche's corporate bank rose by 2,601 over the same period as Deutsche cemented a corporate bank-investment bank partnership to drive rates and FX revenues higher. Insiders suggest that staff were simply transferred from one business unit to the other. It's a reminder that restructuring doesn't always mean redundancies.

Photo by Michael Fenton on Unsplash