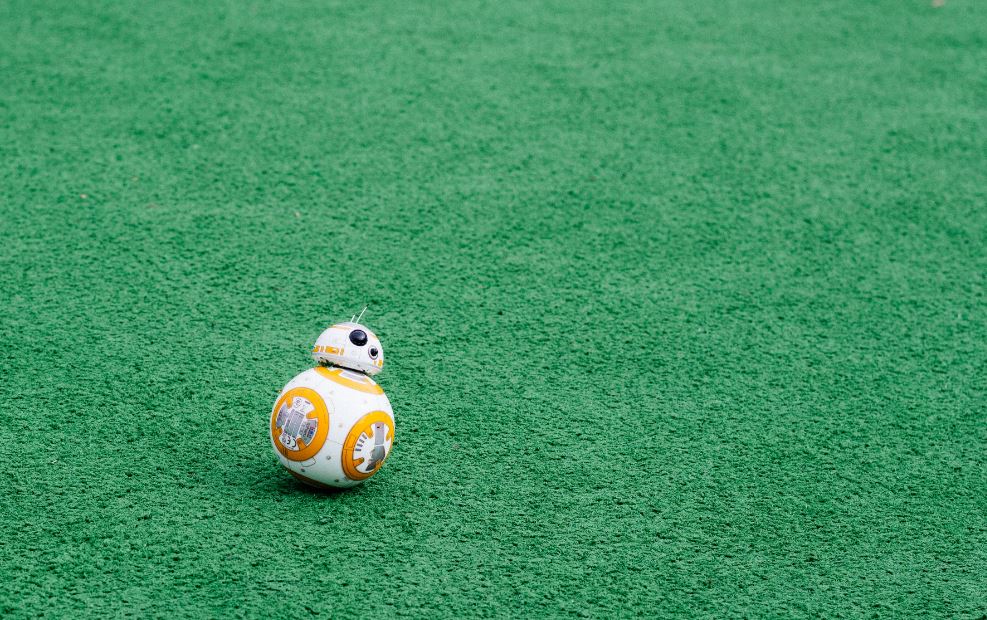 Usually, a “robot” on a trading floor is some kind of new algorithm which either fires off equity trades or streamlines settlement workflow.  The robot Citigroup are planning to bring in to their Hong Kong office, however, is an actual robot, to clean the floors.  Regular cleaning and disinfection seems to be key to limiting the spread of coronavirus in confined spaces, and this is one way of doing it while minimising the number of human bodies walking around the place.

In fact, “walking around the place” is one of the things we will have to be giving up, according to the back-to-work memos being sent out across financial centres in Asia.  The simple pleasure of wasting time by dropping by a neighbouring desk for a chat is one of the key things which employees are being asked not to do.  The equivalent recreational activity for senior management is also being significantly curtailed, as not only is meeting room capacity being halved, but sandwiches and coffee will also not be provided.  In fact, it seems likely that even after returning to the offices, lots of Asian bankers will be spending the day on videoconferences with people sitting across the corridor or maybe even behind plastic screens a few desks down.

Firms seem to be taking different approaches to the provision of food, where there’s a difficult tradeoff to make – do you create a potential hotspot within the building, or do you accept that your employees will be going out into the wider community at least once a day?  Lots of banks have closed the kitchens completely, although Morgan Stanley seems to have restarted things to some extent and has been providing fresh food since April.  Even there, though, according to Bloomberg the cafeteria is “operating at about one-third capacity” while “more than 50% of staff are back in the office”, so at least a sixth of them are getting fed in some other way.

If you go out of the office, then you might get your temperature checked at the door on the way back, or your employer might make you install a tracking app to show where you’ve been.  And staff are being encouraged to stagger their arrival and departure times and lunch breaks, so that there’s less of a crush in the halls and stairways.  Even the elevators are being reprogrammed to make faster journeys with fewer passengers.

All this is presumably coming to London and New York soon too.  As yet, most banks are still in the mood of one trader who said “Frankly, it’s going so well, staying at home until Christmas sounds appealing”.  Even so, there are 200 people in the building at Goldman in London, while “a small proportion” are expected to return to Barclays and Deutsche in the next few weeks and JP Morgan has a “Return to the Office Taskforce” which appears to be studying how the Asian measures can be adapted.  One thing that might be more of a problem is that many U.S. and European buildings don’t have the high-end air conditioning equipment that filters out virus particles.  In Shanghai and Beijing, some banks have had to turn off the AC, as temperatures rise into the 30s.  We might have to hope for a cool summer.

Elsewhere, the accountancy and professional services have been hit harder than bankers, as we know, by the interruption in dealflow and their lack of recurring trading and interest income.  So far, there haven’t been many compulsory redundancies, and the partners have borne a lot of the strain themselves, by radically reduced profit shares.  Now the pain seems to have trickled down to the level immediately below.  EY had earlier announced that significantly fewer of the senior staff immediately below partner level will be promoted this year (only “critical internal promotions”).  The April announcement appears to have been superseded, though.  Prospective equity and associate partners have been told that even fewer of them than originally anticipated have made the cut for “critical” status, and that the lucky few who get the nod in July are going to have to wait until October before they actually start earning.  The financial hit is not necessarily that big – we would imagine that the kind of person who makes partner at EY would not have already spent their anticipated salary increase during a pandemic – but it’s another sign that things are tough.

Having hired a few high-rolling long-short equities managers, CQS has decided that it doesn’t want to be in the equity hedge fund game after all – it’s keeping its existing long-only business, but “spinning off” the hedgies into a separate firm.  The long-short equity fund hadn’t actually launched, and will presumably now be raising money separately. (Bloomberg)

Tattle-tales are in a growth market – the FCA received 35% more whistleblower complaints about “workplace culture issues” in 2019 than in the previous year, the majority of which were about the “honesty, competence and financial soundness” of individuals. (Financial News)

Haven, the healthcare joint venture between JP Morgan and Berkshire Hathaway which was launched two years ago but doesn’t seem to have done much, has lost its CEO.  Atul Gawande will take a (seemingly non-executive) chairman post to spend more time on policy ideas to deal with coronavirus. (Bloomberg)

Yesterday, Christian Sewing said “are we there yet regarding our controls? The answer is no”, referring to the U.S. operations and their chronic regulator trouble.  Today it turned out he wasn’t wrong; Deutsche has received another letter of complaint from the Fed. (WSJ)

In case you had been wondering how discuss the subject with French colleagues, an official decision has been taken that “la COVID” is feminine. (Guardian)

The Johnson Associates report on banking compensation is out and it isn’t good news – they’re forecasting 25-30% down, with “wide, wide variations in incentive outcomes between stronger and weaker competitors”.  Advisory bankers are looking at the worst outcomes, with debt capital markets significantly stronger. (Reuters)

A UBS version of Marcus?  The Swiss bank is aiming to use its new digital banking licence in China to develop a sophisticated product and then roll it out around the world. (Finews)

Photo by Joseph Chan on Unsplash