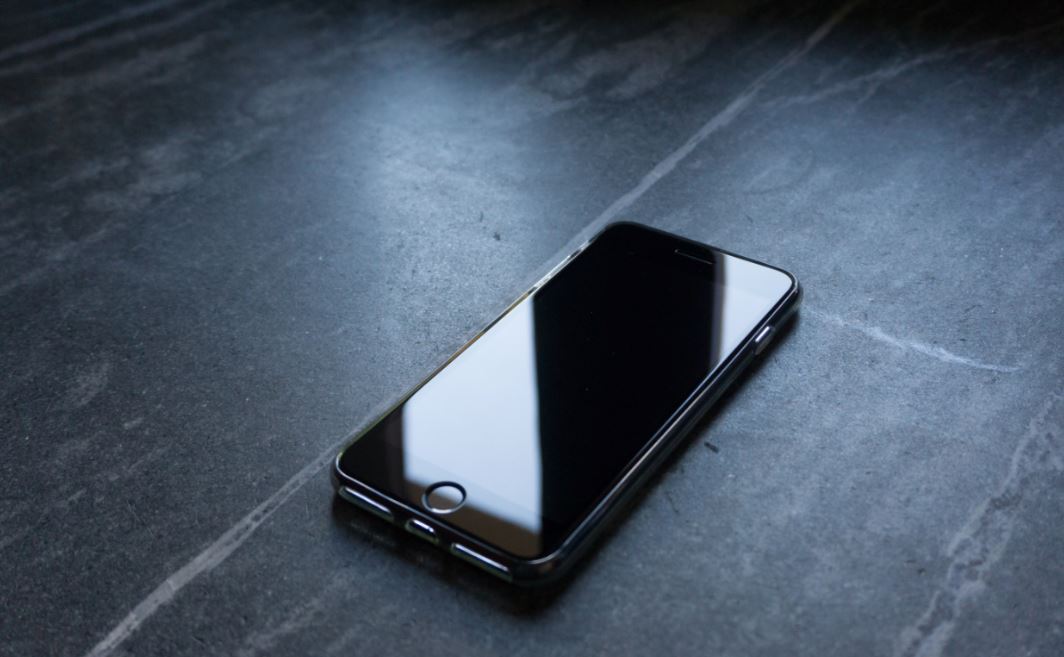 This might be a bit of a sobering thought for many sales & trading people stuck at home – have you been using WhatsApp to keep in touch with colleagues and clients when the Citrix system seems sluggish?  Have you been discussing trades?  Are you one hundred per cent sure that compliance is OK with that?  Back in January, Edward Koo, a twenty-year veteran credit trader at JPM was placed on administrative leave as the bank started to investigate allegations that he’d breached company policies.  Now he’s been fired, and “more than a dozen” other employees – presumably the other members of the relevant WhatsApp groups – are to have their bonuses cut.

It was never made entirely clear what the nature of the offense was, other than that it was related to “market chatter”, rather than the other kind of “chatter” that gets bankers into trouble.  The latest news hasn’t really shed any light on the affair.  But in general, bank policies with regard to the discussion of anything resembling client business are pretty broadly drafted and pretty unambiguous – an encrypted unofficial communication channel where the logs are not necessarily auditable and can’t be monitored is a ticking compliance stinkbomb, and the more you play with it, the more likely you are to get a face full of something nasty.

Of course, it’s a legitimate question to ask whether, given the current climate, having your 2020 bonus docked is really all that much of a punishment.  Mr Koo’s colleagues are likely to have had a stellar year so far – issuance-driven trading volumes have been through the roof, JP Morgan’s fixed income franchise went into the year with big market share gains and as we noted yesterday, they’ve been pushing themselves to frankly dangerous extremes of hustling for clients.  But a lot of that revenue is going to be poured into a big hole dug in other parts of the bank, and it’s never easy to get paid out for trading profits made in obviously unusual market conditions.

In many ways, the punishment is likely to be the censure itself.  Traders usually rely for their bonus potential on their ability to leave and go to another bank if they don’t think they’ve been paid out enough.  But that’s considerably harder to do when there’s any hint of a compliance shadow on your record – it’s very common indeed to be made to disclose at the interview stage whether you’ve had any compensation docked for malpractice.  It’s possible that JPM have calibrated the penalty pretty carefully to the level of offence, sacking the ringleader and giving the less senior members of the chatroom a significant blow to their self-esteem, while depriving them of their labour market value for a few years and preserving the option to fire them further down the track if anything worse comes up under review.

With respect to WhatsApp groups, Benjamin Franklin had the right idea. Three can keep a secret, if two of them are dead.  The things you type always end up getting to the bosses eventually, because someone will snitch or screw up.  It’s just a matter of when.  There are, quite possibly, fortunes to be made by using secret messaging apps to get round the controls, but you’re picking up pennies in front of the proverbial steamroller.

Elsewhere, when Matthieu Pigasse left Lazard last November, he said it was for “an entrepreneurial opportunity … beyond investment banking”.  Now it turns out that he’s actually gone to another investment bank.  The mega-boutique Centerview Partners has decided to open up in Paris and Mr Pigasse – plus two other Lazard bankers who left a month before him – will be running it.

The fact that two colleagues clearly went with him in a team move is interesting given Mr Pigasse’s somewhat mixed reputation as a boss; he’s a punk rock fan and part time media mogul who had been thought to have a bit of an ego problem and to be slightly selfish when it came to keeping key relationships to himself and failing to bring on the next generation.  But he’s got a blank slate for Centerview in Europe – there is a London office, but Paris seems to be the centre for post-Brexit Europe.  The team starts with the Lazard three and twelve other staff and may start hiring as the M&A market recovers.

We might have been premature in saying that Kathy Reummler, the new head of regulatory affairs at Goldman Sachs, would mainly have the job of preventing future 1MDBs. The past is never truly past in financial litigation – class action just got approved for the “Fabulous Fab” CDO transactions of ten years ago (Reuters)

There’s a stock market proverb which says that the media writes about the “black swan” trader Mark Spitznagel of hedge fund Universa Investments twice in every market crash – once on the way down and once on the way up. This is the second time (WSJ)

Rich Handler, the Jeffries CEO, has an Instagram account and went through a long Q&A with a popular finance account.  It’s full of hopeful messages from a firm that’s been through a lot in recent weeks. (Yahoo Finance)

Posh New York grocery stores are seeing quiet trade because their customers have all retreated to the Hamptons.  Stores in poorer neighbourhoods are feeling the effect of their customers losing income.  Only the middle-class grocers are doing well out of the work-from-home trade. (New York Post)

Elliott Associates’ Paul Singer not only managed to get his fund’s portfolio on the right side of the coronavirus downturn, he gave his employees detailed instructions on how to prepare for the coming isolation, as early as February. (Bloomberg)

Photo by Matteo Fusco on Unsplash